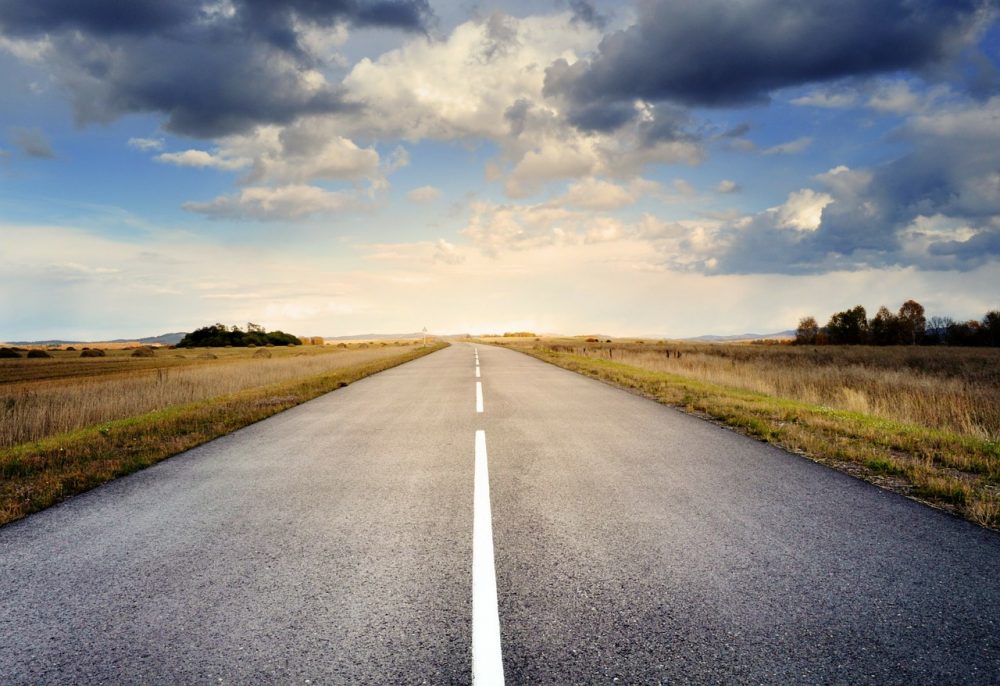 Smart contracts, applications and the ability to create one’s own crypto are featured not just by Ethereum, EOS, NEO or other top products. The ever-promising project Ardor (ARDR) provides many services for business. Let’s find out features of the project and whether we have reasons to wait for a serious increase in the price of Ardor (ARDR).

What is Ardor (ARDR)?

Ardor (ARDR) was created in 2016. In fact, it became an improved version of the NXT platform from Jelurida. Some people even say that Ardor is NXT 2.0. The work of the Ardor platform is aimed at offering Blockchain as a service (BaaS). It allows users to create their own blockchain applications, projects, and smart contracts.

Ardor has some advantages. First, its developers have created a large set of templates for smart contracts, applications and even cryptocurrency. Any Ardor customer can create their own crypto and conduct settlements on smart contracts with their counterparts. For this, they do not need to know coding or programming. Unlike Ethereum, Ardor templates are maximally formed and require only minimal human intervention. This should make them more secure and reliable. Secondly, the Ardor platform has an unusual blockchain. It consists of the mother-chain, which provides the basic functionality and security of the network, as well as child chains that support the operation of all new projects and transactions. This makes it possible to substantially relieve the load from the main blockchain. Ignis is the first child chain of Ardor.

The Ardor project is really innovative, but it hasn’t become the top one, and the ARDR cryptocurrency, which feeds it, has not found itself yet. Note that the platform enjoys some demand. We see no reason for Ardor to sink into oblivion. However, Jelurida’s marketing policy left something to be desired. Go to their website and you will see that the company is not in a hurry to provide users with up-to-date information about its projects. Perhaps, Jelurida team prefers deeds, not words. But the investment attractiveness of the project depends, among other things, on the level of interactivity of the site.

What determines the price of ARDR?

If you look at the price chart for ARDR, you will see that this crypto is very dependent on the market as a whole. It follows the market, but it very often lags behind it.

For example, on July 18, 2018, ARDR was listed on Binance. This entailed a strong speculative growth (a daily increase in volumes in 50 times). The price rose from $0.18 to $0.27. This growth was caused directly by new listing. It will be probably repeated either in the case of a new listing or a general rise of the cryptocurrency market or consolidation of marketing forces of communities around ARDR.

Good trading volumes after the recession of 2018 began to be observed only in March 2019. This is probably due to project plans. The market in 2019 also contributes to growth.

For 2019 a lot of significant events are planned. Perhaps the main ones are the launch of new subsidiary chains. There is clear progress compared with last year, when the main events were the participation of Jelurida representatives in various conferences. (Information has been taken from a well-known coinmarketcal resource, which we fully trust.)

Here is the updated project roadmap:

1st multi-chain platform with interoperable child chains, 100% #POS, feature-rich and with clear path to scalability – all of this is #Ardor! But development doesn't stop here – we are excited to share our roadmap for 2019! $ARDR $IGNIS #blockchain #crypto https://t.co/x6y12L7FJh pic.twitter.com/5HFFLegsl6

What you should pay attention to? The most promising plans, in our opinion, are blockchain optimization in order to increase network bandwidth, update the wallet, and launching a subsidiary chain for Max Property Group (a company operating in the real estate trade).

The ARDR coin showed its maximum at the general peak – $2.41. If things go well, then this figure can be taken as an etalon. We believe that in 2019, ARDR won’t have any chance to regain the lost ground.

In our opinion, ARDR slow growth with temporary speculative pumps is more realistic. If the Roadmap is ahead of the events, the Ardor (ARDR) price will follow the general trends. The price may rise in September and receive another incentive after the release of full node for Android. The main thing is to timely provide implementation of the Roadmap.

We are sure that the rise in the price of Ardor (ARDR) is inevitable anyway. But this is primarily due to the belief in the growth of the entire market. The project has not yet fully manifested itself and has not shown all its capabilities. Therefore, we would not like to give it overestimated ratings. But, in case of successful work during this year, the 2020th can be very successful.

You can see a table of dynamics of the Ardor (ARDR) price below:

Disclaimer: Our forecast is based on our own vision of the market situation and analysis of the main events associated with this project. If you want to make an investment plan for earning money on Ardor (ARDR), you should do your own research.