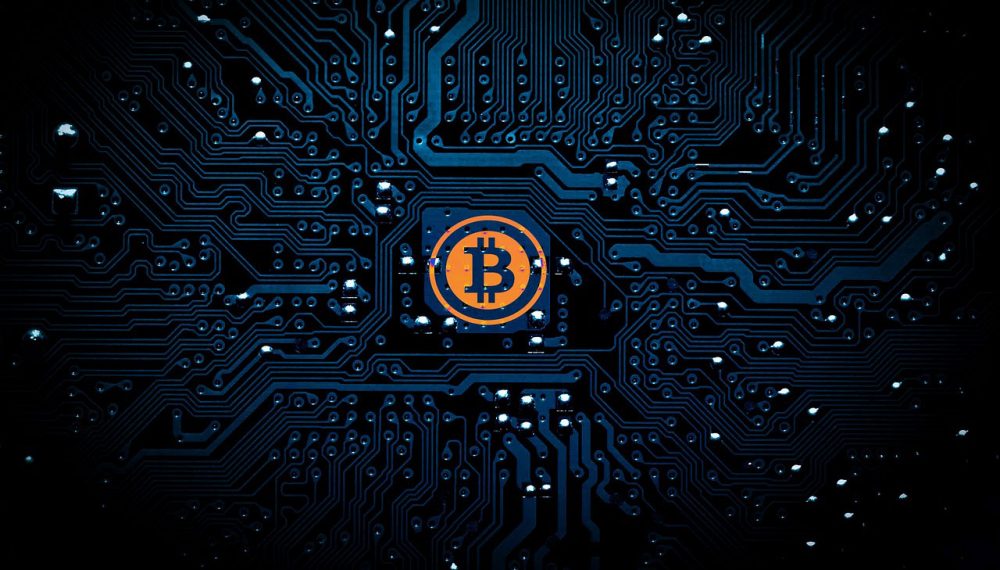 Bitcoin Cash, a fork of bitcoin, was forked on 15th November 2018. As a result of this hardfork, two blockchains appeared: Bitcoin Cash ABC and Bitcoin Cash SV. We’ve described BCHABC forecast for 2019 in a separate article.

What is Bitcoin Cash SV?

This is an updated version of BCH. Although, it should be said that this is partly regress update. Many technical features of its blockchain are now the same as in the July 2017 Bitcoin Cash version.

The main promoter of this crypto is Craig Steven Wright, an Australian computer scientist, businessman and major bitcoin holder. He promised to push the price of BTC down to 2014 levels if miners not support his fork. This adversely affected the market. It is good that it is all over.

When the fork story was left in the past, the exchanges accepted Bitcoin Cash ABC as a successor to BCH. Bitcoin SV became “Satoshi vision”. In many ways, such a rebranding is beneficial for odious “True Satoshi“, as he assures everyone that his coin is the very Bitcoin that was created 10 years ago.

The crypto will serve exclusively as a means of payment and exchange. Smart contracts and other features, according to Dr. Wright, do not correspond with the philosophy of Satoshi.

This cryptocurrency was supported by most crypto exchanges (some of them, such as Poloniex, had even listed both coins before the hard fork). It is now available at:

Kraken representatives initially stated that this coin did not meet their high standards. We mentioned that listing on this exchange would be only a matter of time. This is what happened. After the successful fork in the Bitcoin cash network, both post-fork coins were accepted by the community. So you will have no problems buying Bitcoin SV. Many were afraid that BSV would be presented only on several exchanges. This is what caused the “wheelspin” at the start.

It is hard to predict the future of the coin directly after its appearance. However, we’ve managed to find some factors that might push its value up. We have also found some that might lead to a price decrease.

The group of favorable factors includes:

Potentially unfavorable circumstances are as follows:

The project team has chosen a difficult path. In fact, at the forefront is the fight against Bitcoin. We have no doubt that Wright and his friends have great ideas for improving the blockchain. For example, the bandwidth of the SV blockchain is indeed higher than that of BTC. But they are unlikely to succeed in surpassing the “digital gold”. Now the main task of any project is the mass acceptance of crypto, which implies the availability of its ideas and principles to ordinary people. Instead, “true Satoshi” boasts that the Bitcoin SV whitelist is not understandable to anyone:

I do not have any

They all failed to understand the Whitepaper

Immediately after the fork, the coin was traded at about $100. After it became obvious that the cryptocurrency had fully entered the market, its price exceeded 200 bucks. But this figure is far from the market value of the token.

February 2019 became the touchstone for the coin, when we saw the real BSV value – $60-70. Judging by series of delistings, Bitcoin SV price decrease is ineluctable. The main goal for the first half of 2019 is at least to not to fall below $30-40. This will be a good sign of the coin’s viability.

By the end of the year 2019, we expect very low values. If the coin survives, in our opinion, the price may cross the $100 mark, however, everything will depend on the activity of the team involvement of new users. Only hard work and crazy marketing can save the coin.

We’ll monitor the situation, check updates of this article.

Disclaimer. This BSV price forecast is just our opinion. We intentionally haven’t made a table with specific values, as our opinion may be wrong. We do not want to mislead anyone, so we urge you to pay your attention primarily to the factors that may affect the coin’s value, not to estimated figures.