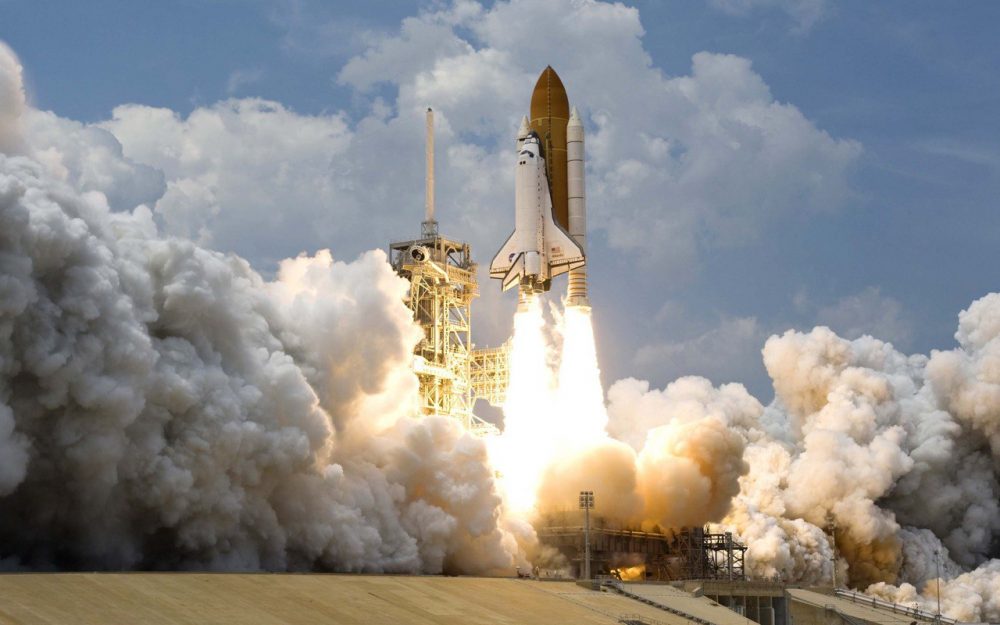 The IOTA project and their cryptocurrency of the same name have seen both highs and lows of the market. However, the coin is in demand, and the solutions offered by the development team are finding supporters around the world. In the wake of the change in market priorities, namely, the transition from Hodl to Buidl, the price predictions for IOTA in 2019 are of particular interest.

The Internet of things is the idea of combining physical objects (things) into a single computer network, which, thanks to various sensors interact with each other and the external environment.

The project offers a new way to reach consensus – Tangle. Thanks to the platform, it is possible to exchange funds without fees, both for people and machines.

The idea of the project lies in the transition to “Machine-to-Machine Economy”. IOTA can provide in such an economy the implementation of the idea of decentralization, speed and economical efficiency.

The company’s Board of Directors include:

The first four persons created the project in 2015. According to the developers, we are dealing with a new blockchain. To understand its essence, it is best to look at the illustration below.

So what’s so special about this blockchain? Here is a whole list:

The platform functions thanks to the token MIOTA (aka IOTA). The exchange of funds and data transfer should be carried out precisely thanks to this cryptocurrency. In addition, it has a very important function – it accounts for the lion’s share the IOTA Foundation’s capital. The latter is a non-profit enterprise for which donations and grants are momentous. Accordingly, the crypto “purveyance” in the hands of the team are an important element of project financing.

The choice of exchanges for IOTA trading is wide. Binance, Bitfinex, Huobi, OKEx. These are just a few exchanges from the list of markets for IOTA.

IOTA Price Today, Directions of the Coin’s Use

The total supply of IOTA tokens will remain fixed forever (2,779,530,283 MIOTA), therefore, based on the fundamental laws of the economy, the market will reflect the real value of the coin. At the moment, its price is:

If the demand for IOTA tokens increases as the protocol is implemented in a “machine economy” and various IoT branches, the value of these tokens will go up.

At this stage of the platform’s and the market’s evolution, IOTA performs two tasks really well:

In the near future, the following directions for its use will determine the market value of the coin:

There is a truckload of markets for IOTA, and this indicates a potentially high demand for this coin. The price increase is an ineluctable consequence of the demand’s growth.

The project team is actively working to countenance their product. The second annual blockchain week (the largest event in Asia) in January 2019 is one of the most relevant events with their participation. December 2018 was marked by the expansion of the company’s staff. The project’s blog is not very informative. The society would like to see more messages about events related to this. However, there is something interesting on the blog, even for techies. For example, you can read a report on the latest updates in the network.

On March 21, 2019, Zeux, payment and banking application, merged with the IOTA Foundation to create a system that allows users to use MIOTA tokens as a means of payment from merchants who accept payments through Apple Pay and Samsung Pay.

On April 3, 2019, the IOTA Foundation became one of the founders of the International Association of Trusted Blockchain Applications (INATBA), which will promote the use and promotion of distributed database technology. The association received EU support through the European Commission.

The news background is not the best side of the project. But it seems to us that it is much more important that IOTA was not the object of scandals or dubious hype. The price of the coins is very sensitive to this.

During 2018, the cryptographic currency dropped significantly in price. But it never fell out from the clip of the top 20 cryptocurrency by CoinMarketCap. There are a few reasons for such circumstances. The same reasons (factors) determine the future of the coin.

Growth factors in 2019 are as follows:

Based on the foregoing, we can assume that the year 2019 should be a turning point for this cryptocurrency and for the entire project. Among a horde of startups that offer ideas for the Internet of Things, IOTA has the most profound technical and organizational base. Accordingly, the popularity of their token will grow. Reaching a price of $1 per coin is the goal of the end of the first half of 2019. Further surging is possible, but not on such a scale. The repetition of the records of the beginning of 2018 will happen sometimes later.

In 2019 the coin should return to the top 10 cryptocurrencies by market capitalization. There are all prerequisites for this.

In the Internet of Things industry, IOTA seems to be the most preferred product. The project receives support from the community and various government and interstate structures. In 2020, the its price would be palpable for those who have this coin in their wallet. The main goal for 2020 is to return positions at around $2.50.

MIOTA might get mass acceptance. Not all projects are strongly dependent on the widespread use of their coins. The important thing is that IOTA has chances to became an unconditional leader in the Internet of things.

Disclaimer: We have tried to cover all the most important aspects of this project. But this does not guarantee the accuracy of forecasts. Do not forget to independently monitor the current coin’s price and the development of the platform in order to draw appropriate conclusions.

IQ (Everipedia) Price Prediction 2022-2023 and Review of the Project