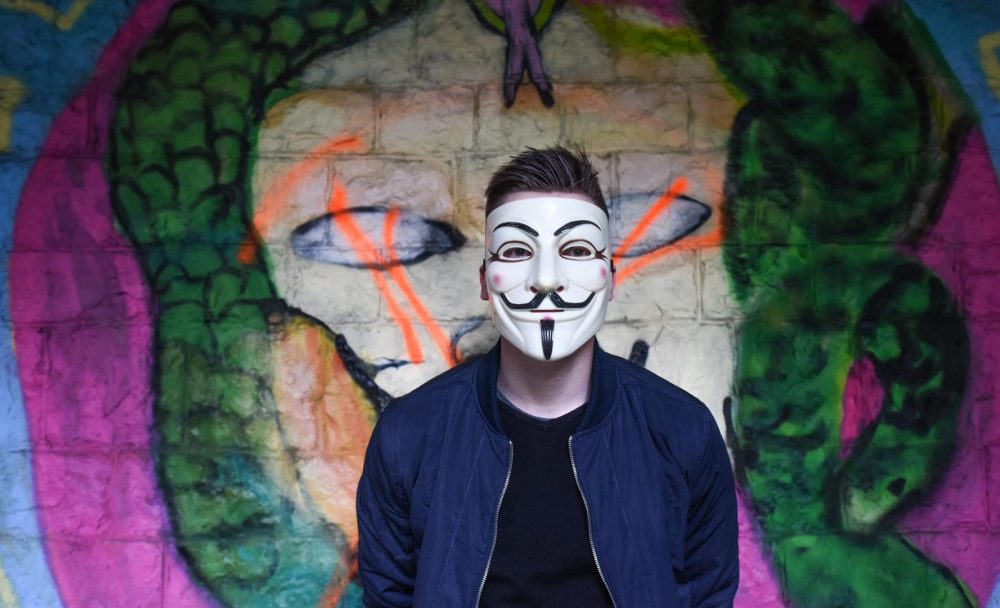 Monero is one of veterans on the cryptocurrency market. This is an anonymous platform, which is widely used for confidential transactions. Will its price surge? What can we expect from it in the future? Find Monero (XMR) price prediction below.

According to the project’s official site, Monero is a secure digital cash, which is maintained by a network of users. It features ring signatures, confidential transactions, and unseen adresses to darken origins, destinations and sums of transactions. In fact, this cryptographic currency is untraceable.

FYI: Ring signatures are created by any member in the group of users. It is not possible to determine who has created such signature.

By the way, Monero was forked in summer 2018, which led to emergence of new privacy-focused digital coin called MoneroV (XMV).

XMR is a well-known product which is traded on the most exchanges. It is based on the CryptoNight PoW hash algorithm featuring significant algorithmic differences. This privacy-centric cryptographic currency is also used in Darknet. Its skyrocketing in 2016 (from 50 cents to 12 dollars within 12 months) was even linked by Wired with Darknet druglords activity.

The price of the coin is dependent on the general situation on the crypto market. As of 14 December 2018, in holds 12th place by market cap according to CoinMarketCap.

XMR price today is as follows:

In 2019, the team of this project has a busy schedule of meetings and conferences. You know, popularization of the product has a great importance.

This spring, XMR became available for purchase / sale in crypto ATMs from Bity, a Swiss company. The coin was listed on Valr, a South African exchange. The popular trading platform KuCoin also added this altcoin. The Tor project, offering an eponymous anonymous browser to users, began accepting donations in XMR.

Factors that may drive Monero higher in the near future include:

However, there are some factors that might negatively affect XMR value:

Based on these factors, we assume that the price of the most well-known anonymous cryptocurrency can reach $100 in early 2019, provided that the entire market starts to grow. In general, we can assume that XMR price prediction for 2019 is promising.

With proper market behavior, Monero’s price determination will remain trend-dependent by 2020. Success of Monero projects such as Open Alias ​​and Kovri would be the key growth factor. Without a deep immersion in the Buidl, stunning pumps are unlikely. That is why we set a rather modest goal for XMR at the beginning of 2020: $150.

New trends in the mining of this cryptocurrency may well affect the Monero’s value in 2020. Its popularity among the miners has slumped, but the project team is able to attract the miners once again. Dedicated work on the improvement of consensus algorithms does not stop, so new growth triggers are imminent.

Disclaimer. This information should not be treated as a basis of your investment activity. We gave an estimated figure, which may vary depending on the “weather” in the cryptocurrency market. However, the factors above may play significant role in determining the future price of Monero. We recommend users to do their own research before investing and trading.