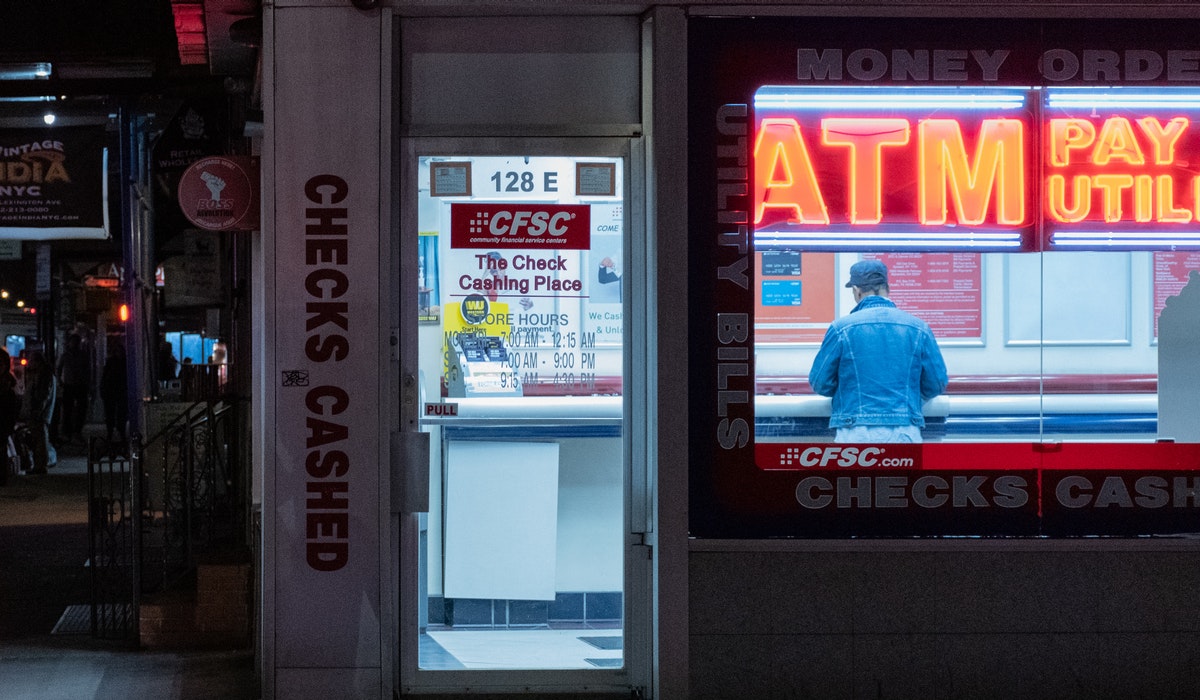 In recent years, there has been an increasing trend in Bitcoin buying and selling. Thousands of cryptocurrency trades and transactions occur every minute. With a suitable long-term strategy, investors can grow their wealth exponentially.

Bitcoin ATMs have emerged as a prominent way to make financial transactions using Bitcoin currency. A Bitcoin ATM functions like a traditional ATM. The device allows users to buy or sell Bitcoin with cash, completing the transaction safely and securely. The Bitcoin ATM is powered by sophisticated technology like QR scanners and backend software. These machines guarantee a quick, easy, and secure transaction when buying or selling Bitcoins.

If you are new to buying and selling Bitcoins with ATMs, here are the steps to getting started:

A Bitcoin wallet is a digital wallet that allows you to send and receive Bitcoins. Since Bitcoin trading is done anonymously, there isn’t a need to connect to a bank account. Instead, you use a Bitcoin wallet, which functions similarly to a physical wallet combined with a traditional investor account.

When you have a Bitcoin wallet, you don’t need anything else to buy or sell Bitcoin. If you complete a transaction through an online exchange platform, they may ask for credit card or bank account information. A Bitcoin ATM fully protects your info and requires minimal personal data, ideal for those who cherish anonymity.

Step #2: Use a Bitcoin Machine

Once you have your Bitcoin wallet, the next step is buying or selling Bitcoin. Many people enjoy using Bitcoin ATMs because online transactions can take days or even weeks to verify. When you go through a Bitcoin machine, the activities move a lot faster. Sometimes, you can complete a transaction in an hour or less.

Bitcoin ATMs are everywhere today. I can go online and quickly search for a local Bitcoin machine near me. The machines are often in places such as convenience stores or gas stations. You will need to arrive there with your Bitcoin wallet and know how much you want to buy or sell. For larger purchases or sell-offs, ID verification might be required.

When a user first approaches a Bitcoin ATM, some form of identity needs to be established. Not every Bitcoin machine operates similarly. In many cases, you punch in a mobile number and receive a verification code, which you input into the machine. This short ID confirmation process will allow you to proceed with the interaction you want to make.

Most people approach a Bitcoin ATM machine with a specific transaction in mind. Once you’re at the machine, the process of buying and selling is pretty straightforward. Follow the prompts and confirm the transaction.

Every Bitcoin machine is slightly different. There is no regulation on how much Bitcoin can be purchased or sold on a Bitcoin ATM. Any limits are set by the company that owns the machine. In most cases, the minimum Bitcoin transaction is somewhere between $5 and $20. The maximum can be between $3,000 and $9,000 daily. The more you want to trade, the more verification and information might be required.

You should expect a small service fee for using a Bitcoin machine. This amount varies depending on where the markets are at a given moment. On average, you should expect to pay roughly 8% on a purchase of Bitcoin or approximately 5% on any sale. The figure varies from brand to brand and the current state of the cryptocurrency market.

After completing the Bitcoin ATM transaction, you will receive a receipt with a QR code on it. The QR code is the address to which your Bitcoin is going. Take this receipt and scan the QR code inside your mobile wallet. The wallet will do the rest, completing the transaction. This process can take up to 24 hours to complete.

Step #7: Return to the Bitcoin ATM.

Once the transaction is confirmed and completed in your mobile wallet, go to the Bitcoin ATM. Scan the QR code on the printed receipt you were provided earlier. The Bitcoin ATM will determine that the transaction has taken place. Afterwards, you receive the amount of cash secured from the sell-off of your Bitcoin.

If you are selling at a Bitcoin machine, the process is similar to the buying process. It’s backwards in a way. You start by putting money into the machine. A QR code receipt is then generated. Enter the code into your cryptocurrency wallet on your smartphone. Once the transaction has been completed, the purchased Bitcoin shows up in your wallet.

Everything done through a Bitcoin ATM is reliant upon having a functional Bitcoin wallet. This wallet is going to be what you use to spend Bitcoin on anything. Any transaction with the wallet can be done anonymously without issue.

FXOro Review – One Of The Most Reliable European Brokers