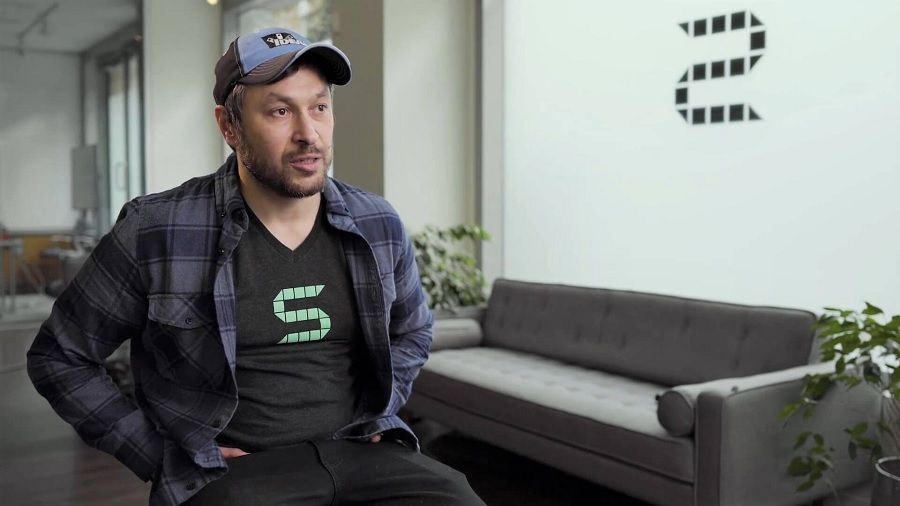 Anatoly Yakovenko is one of the creators of the Solana (SOL) cryptocurrency. His coin amazed everyone in 2021, upset with falls in 2022, and shows promise in 2023. He made a lot of money on his own cryptocurrency, but did he lose it on a price drop? How much does he earn now, and what will happen to his capital if Solana ceases to exist?

Anatoly is an important player in the cryptocurrency market. He belongs to the class of fundamental creators, and not to the class of traders and bloggers who caught the hype. He is Ukrainian, but has lived in the United States almost all his life.

Anatoly received his MSc in Computer Science back in 2003, when no one even thought about Bitcoin. Yakovenko worked as a computer engineer for at least 10 years in various companies (Qualcomm, Mesosphere, Dropbox).

It is difficult to answer the question of when his net worth reached $1 million. The man worked in top companies, where he definitely received a very good salary. He first introduced his own blockchain project in 2017. We believe that at this time he was able to earn his first million dollars.

Now Anatoly Yakovenko remains the CEO of the Solana Foundation. The source of his income is investments in cryptocurrencies and the commission of the Solana network. It has a lot of social media followers, but it doesn’t monetize that user traffic.

The project of an emigrant from Ukraine is undoubtedly financially successful. It showed growth records in the fall of 2021, making its creator a billionaire. When SOL was worth more than $200 per coin, Anatoly Yakovenko’s net worth could reach $1 billion. However, the wealth of a crypto investor is fleeting. Now his net worth is about 5 times less. Anatoly is unlikely to ever talk about how many coins he sold when Solana broke new price records. It seems to us that he was able to fix part of the profit. This is what allows him to be so rich now.

Yakovenko’s capital is still very dependent on the price of his coin. Some analysts make disappointing forecasts. They argue that SOL has no chance to return to the old prices, and the project will gradually die. Such a possibility does exist. However, the Ukrainian-American businessman is unlikely to go bankrupt. He has some holdings of cryptocurrencies and fiat currencies.

Anatoly is not very generous with information about his investments. He presented his blockchain project back in 2017, which means he was interested in cryptocurrencies long before that. He could buy bitcoin in 2015-2016 at a very good price. Yakovenko has a large supply of SOL, but it seems to us that he sold at least 50% of his coins in 2021. Now he holds these coins worth about $50 million. He also invested the same amount in bitcoin. The rest of the capital is real estate and fiat currencies. We can only guess what the real balance of his investment portfolio is. However, the data we have provided is very logical in terms of risk hedging.

Ran Neuner Net Worth: How Rich Is Crypto Banter’s Founder?