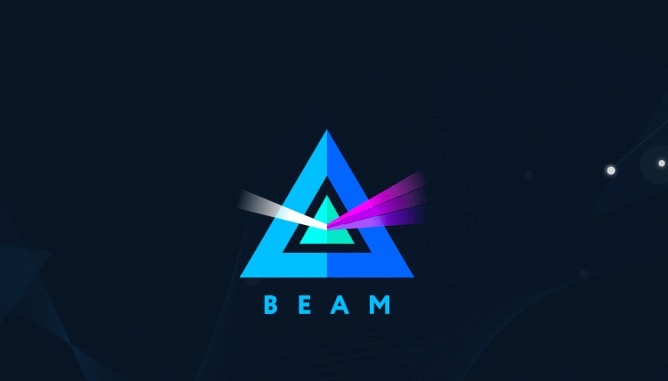 A confidential cryptocurrency of the new generation Beam based on the MimbleWimble platform will be hardforked soon. This network update will occur at block height 321321. The event is expected to be performed on August 15, 2019. All users need to upgrade their software to the latest version.

The hardfork aims to switch from the Beam Hash I PoW algorithm to Beam Hash II, as well as to introduce the mandatory use of SBBS PoW in new cryptocurrency wallets.

In addition, the minimum transaction commission will be set at the level of 100 Groth [1 BEAM contains 100 million Groth]. The support for relative temporary locks will also be implemented.

The developers urged wallet owners to upgrade the software to version 3.0, and to the miners to install the Clear Cathode 3.0 software. Binary files Node and Desktop Wallet, which are programmed to be updated on a monthly basis, will be released on July 17.

It is noteworthy that in terms of development activity on GitHub, the Beam cryptocurrency already occupies the 12th place among other digital assets.

In April, the iOS wallet was introduced, after which the Beam became available on all major desktop and mobile platforms.

Read more about the project: www.beam.mw