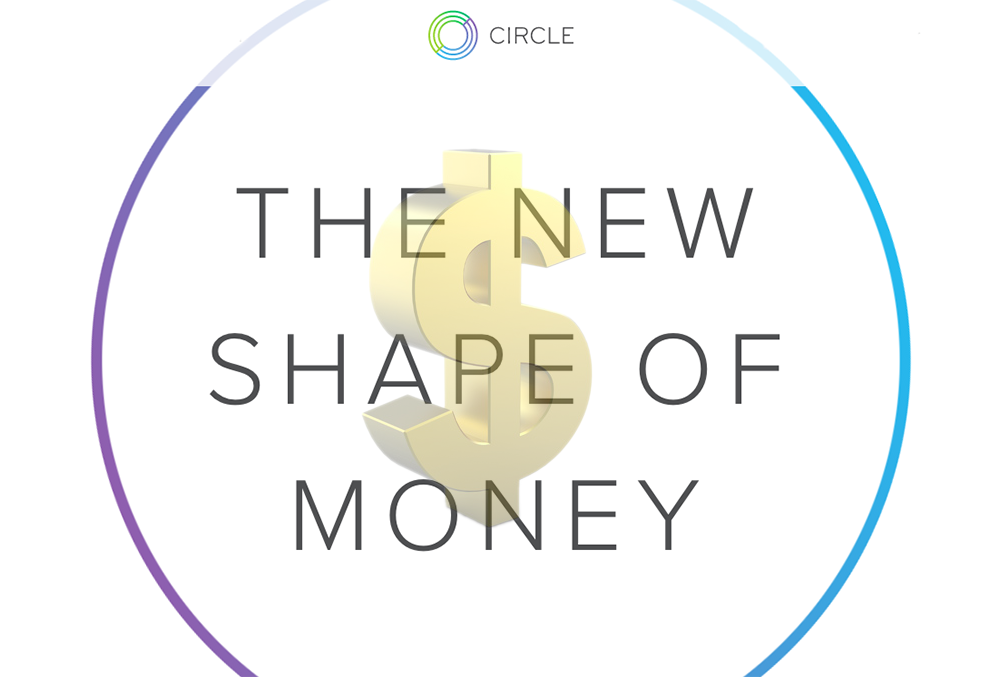 One of Goldman Sachs’ start-ups, Circle, is developing the crypto version of US dollar called USD Circle. The new cryptocurrency will be completely backed by the national currency of the United States. Thanks to this, it will solve the main problem of all cryptocurrencies – volatility. In the opinion of the USD Circle developers, with the release of their brainchild, a new phase of financial relations will begin, as cryptocurrency will finally become convenient and, most importantly, a widespread means of payment.

The block-startup Circle has announced the beginning of the first investment round, during which the largest mining company Bitmain already invested 110 million US dollars for the launch of the project. Such an investment increased Circle’s capitalization to $3 billion, according to its represetatives.

All holders of USD Circle will be able to exchange 1 token for 1 USD, no more and no less. This will allow the new cryptocurrency to become a stablecoin. According to Circle’s plans, once US dollars are transferred to USD Circle, transactions with them will take no more than a few seconds thanks to the blockchain technology. However, nothing new. Circle plans to add EUR and GBP tokens, and in the future, maybe even some Asian currencies.

USD Circle will be launched on the Ethereum blockchain platform. But Circle does not intend to stay long on it. If more convenient alternatives appear, USD Circle will switch to another platform.

Surely you have a feeling of déjà vu. There are reasons for that. Similar “stable coins” already exist (we wean Tether and Basis). They are also “tied” to the US dollar and are quite stable. Interestingly, Jeremy Allair (CEO Circle) called the need for a symmetrical alternative to Tether as the main motivation for creating the similar product. So you can decide for yourself whether that approach is justified.