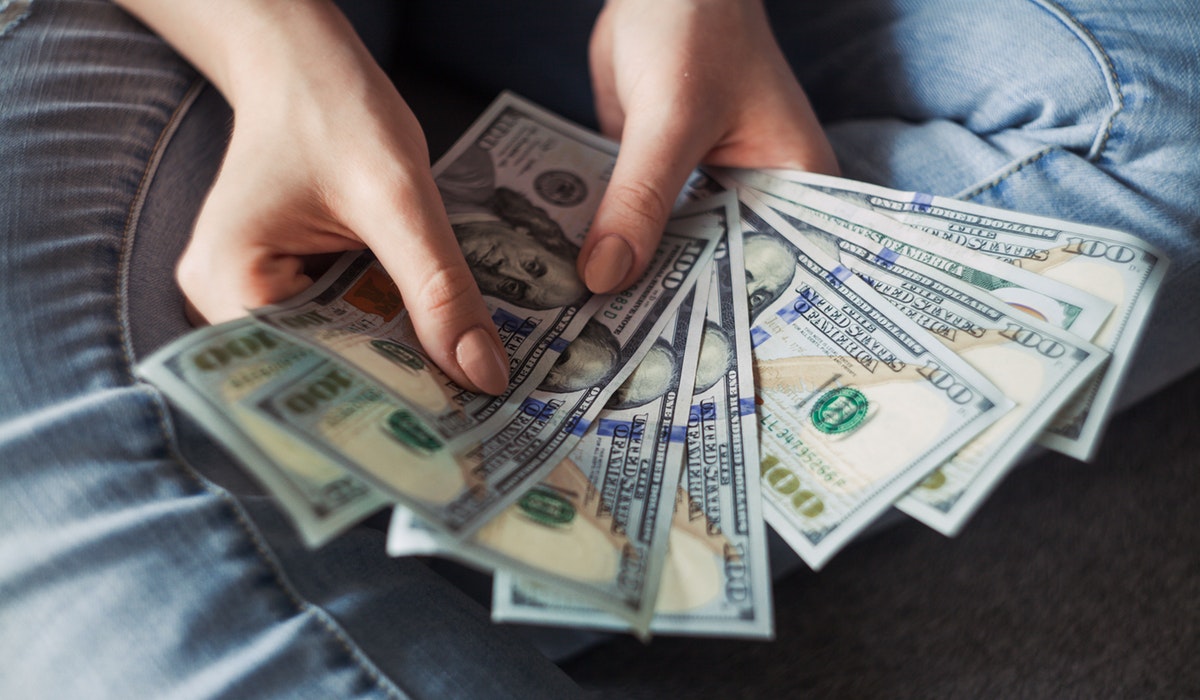 Glassdoor’s survey found a commendable growth in demand from employers searching for talent in the blockchain field even after the drastic drop in bitcoins value. It also reported 1,775 blockchain-related job openings in the United States.

The fluctuations in bitcoins price never affected the demand for blockchain jobs, job openings in this space saw 300% growth compared to 2017.

Despite the unpredictability in the markets, employers are still searching for talent in the blockchain space like never before. Additionally, bestowing to the information is Upwork’s Q1 2018 Skills Index, which tops the 20 rapidly-growing skill sets for freelancers and firms searching for contractors. According to the survey, blockchain top the list of rapidly-growing skill set.

However, people with technical skills, knowledge, and experience are getting much better pay, but still, openings in blockchain space offer salaries higher than any other field.

Glassdoor mentioned in its survey that the average starting salary for blockchain jobs was $84,884 compared to the average pay in the US of $52,461. The variance in salaries is notable, the difference $32,000 which is more than the average US salary with an increase of 61.8%.

Besides, the research also states that employers respect educated individuals enough to give a much higher initial salary for those with the know-how to help execute blockchain tech.

For an amateur industry like cryptocurrencies, the survey does not startle them, but it gives them confidence for the upcoming future.

To give our audience detailed information about “Highest Paid Blockchain Jobs”, one of our teammates from Mrdesigner.org has designed an educative and attractive infographic. Please click on the above-mentioned infographic link and do share your thoughts on our work.

These are the Most Popular Play-to-Earn Games

Play To Earn Games – How Do They Work?