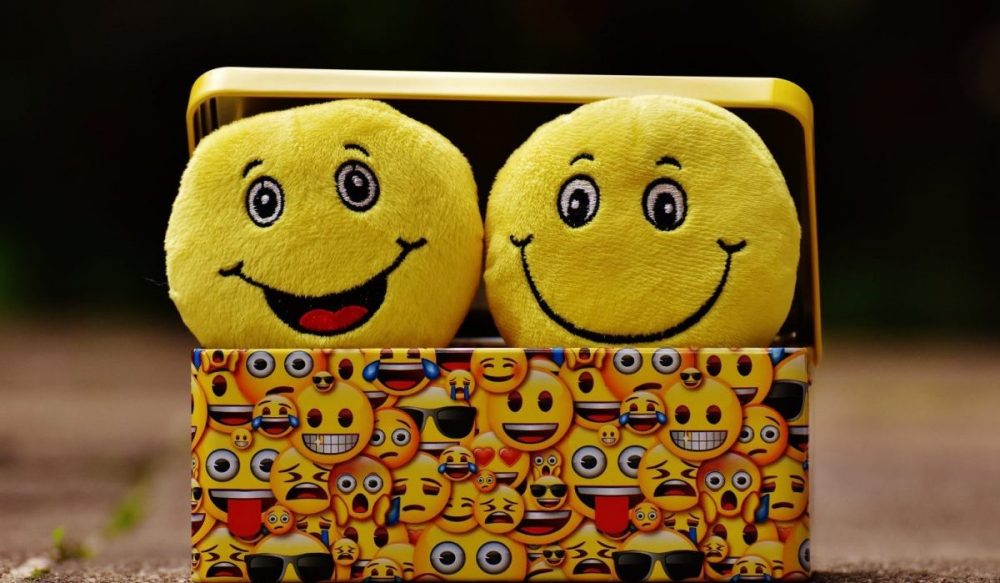 Craig Wright, who calls Bitcoin SV “true BTC” is known for his extraordinary expressions, tweets, and discussions. He has also claimed that he is real Satoshi Nakamoto (by the way, many people claimed so). Because of his perseverance and extraordinarity, users have nicknamed him “Faketoshi”.

Well, another flamboyant crypto personality, John McAfee (who has claimed that he will eat his male organ if bitcoin doesn’t reach $1 million per coin by the end of 2020) decided to troll Craig Wright.

There is a lot of feuds in the cryptocurrency space, but this one is particularly interesting, as it can theoretically find the truth: who Satoshi Nakamoto is. Most probably, John won’t sue Craig, as it seems to be a joke tweet, and we personally don’t believe that John McAfee is Nakamoto. But … you never know, you never know.

Mt Gox Has Withdrawn 16,000 BTC, but Market Crash Will Not Occur