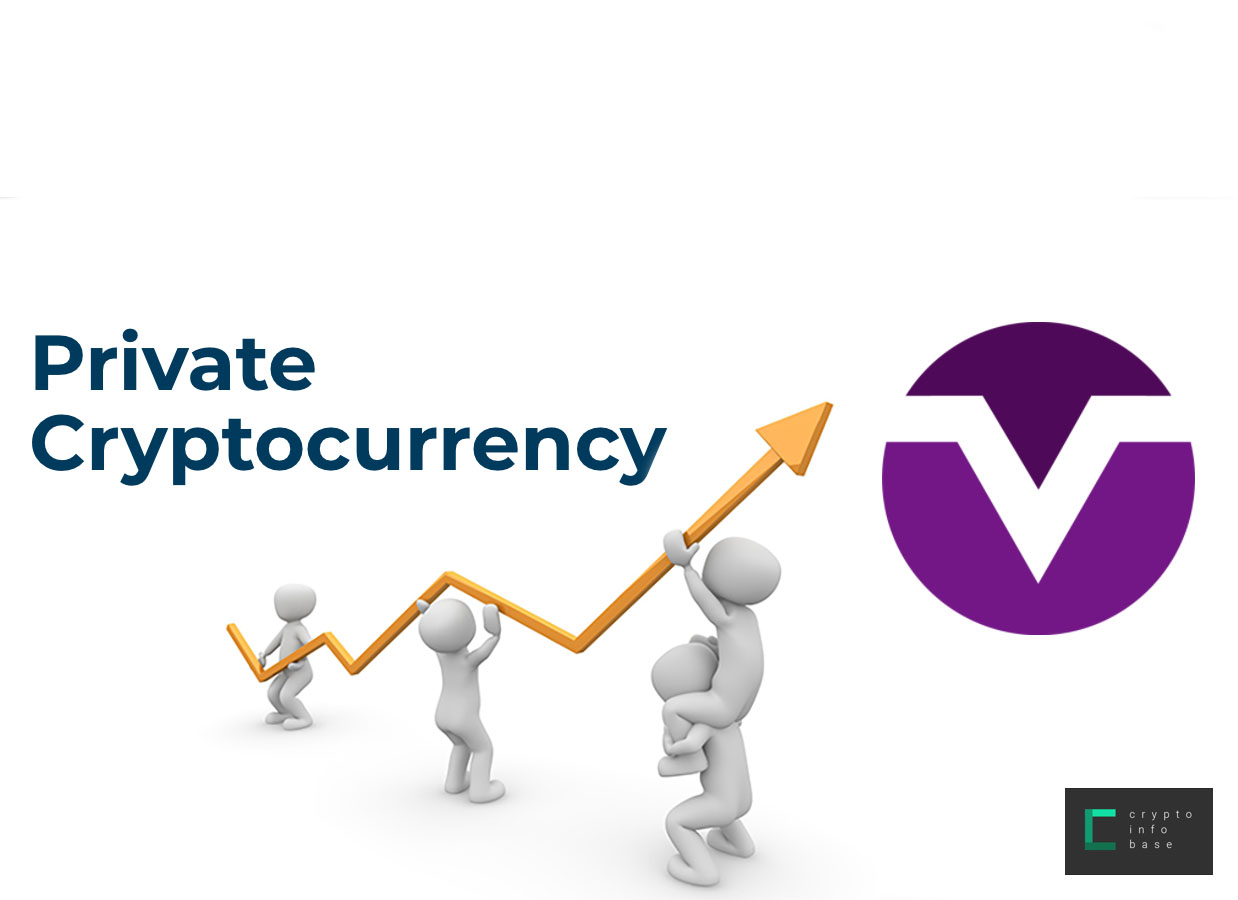 Many people have been looking to hard-fork in the MoneroV network, which has been scheduled for April 30, 2018 but actually occurred on 3 May, 2018. It was understandable, we would say. The snapshot of the blockchain on block 1564965 was due on March 14, 2018, but MoneroV developers did not manage to solve a number of organizational issues. For more information on the reasons for postponing the MoneroV’s hard-fork date, read here.

MoneroV is being developed as a kind of Monero upgrade (its official website is https://monerov.org/). First of all, this currency should become attractive for mining, as it will not be so time-consuming. Each new block will be generated in 120 seconds, after which the complexity of its extraction (mining) will be recalculated. In addition, MoneroV should solve the problem of transaction anonymity, which exists in the Monero network. For this purpose, the Diffie-Hellman protocol will be used.

To understand the prospects of MoneroV, you need to know that after the hard-fork, every Monero owner will get a freebie. For each XMR, you can get 10 XMV. The price of new coin was in fact 100 times lower than that of XMR.

How to get Monero fork? Holders or Monero (XMR) on official and cold wallets on block 1564965 received this cryptocurrency. As reported on the official website of Monero (XMR), XMV was dropped on wallets of XMR holders a few days after the end of the hard-fork. Write in the comments below if you got a portion of freebies.

Before the release of MoneroV, its price was determined exclusively by the price of Monero. At the time of the hard-fork, the Monero price was about $240 per coin. The initial price of XMV was around $0.39. After that, the price fall down to $0.15. The reason was simple – lovers of freebies cashed out or exchanged XMV for stablecoins. In June & July, price slightly increased. XMV has a chance to reach $0.9 by the end of the year.

The main key to the success of MoneroV will be its listing on the top crypto exchanges. For example, if Binance lists XMV by mid-autumn 2018, the coin can show 100% growth for a couple of days (but it is unlikely to happen, in our opinion).

However, the last time we witness a lack of confidence in absolutely anonymous cryptos. Some exchanges begin to exclude XMR from listings. If the trend continues, until the end of the year MoneroV will simply restore its position in the market.

Check out the MoneroV price table for 2018 (best case scenario and the worst one).

Disclaimer. This forecast is our estimate. The prices on the cryptocurrency market can vary depending on state regulation and many other factors. Judging by the situation with other forks, our forecast is the best case scenario. In the worst case, MoneroV can deflate.

We will be very grateful if you could write your views on MoneroV price changes during 2022 in the comments. We are always ready to listen to your arguments.