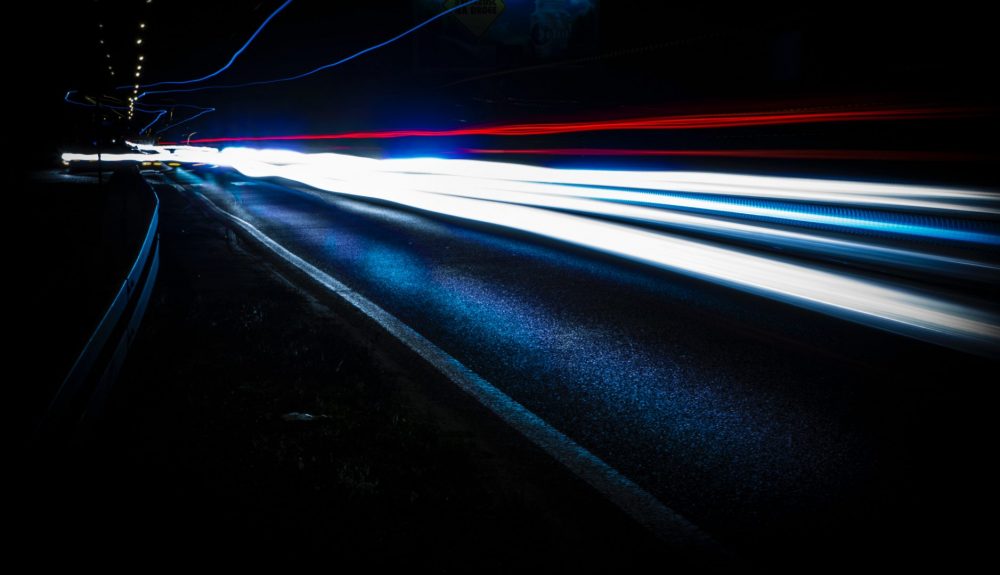 The main problem with modern cryptocurrencies is a small amount of transactions per second (TPS). Agree, a long time of operation (for instance, when depositing Ethereum to an exchange) is sometimes annoying. QuarkChain offers a revolutionary solution to the problem. But will it be in demand in the future? Will it grow in price?

Quarkchain is a high-speed blockchain consisting of two layers: the root one and sharding ones. What is the distinguishing feature of QuarkChain? The reported number of transactions per second is 1 million transactions. For example, VISA is capable of processing up to 56 thousand transactions per second. The transaction capacity of BTC is only 3.3 to 7 TPS (the Lighting Network is designed to solve this problem).

Features of the platform’s blockchain are as follows:

A very important feature of the network, which became available along with the transition to Mainnnet, is an algorithm of consensus called Boson Consensus. It is designed exclusively for QuarkChain and allows each shard to have its own consensus algorithms, ledger models, transaction types, and economy features. It can be said that the developers managed to collect all the main consensus algorithms in one blockchain simultaneously.

QKC belonged to well-known ERC-20 tokens created on the Ethereum blockchain. After launching the Mainnet on 30 April 2019, ERC-20 tokens were converted to Mainnet tokens. Premining was proposed for this.

This cryptocurrency is available for trading on the following exchanges:

Analyzing the official documentation, CoinMarketCap data and user opinions, we identified a number of factors that could affect the price of QKC in one direction or another.

The coin started to go out from the bottom. It gradually began to receive new volumes. The number of investors has also begun to grow. Mainnet launch was delayed, but better late than never. Moreover, the bull market in the spring of 2019 worked in favor of the project. The team generally does not violate the deadlines, but in 2019 the projects have no time to stirring up. Hope, after the launch of its own network, Quark Chain will be able to fully reveal itself and gain a foothold in the market.

Thus, we believe that the cost of QKC coins will gradually increase with acceleration in the winter 2020. See our QuarkChain price predictions in the table below.

Disclaimer: This forecast for the price of Quarkchain (QKC) is not investment advice. Always assess the risks yourself before buying coins and do not put all money in one basket.