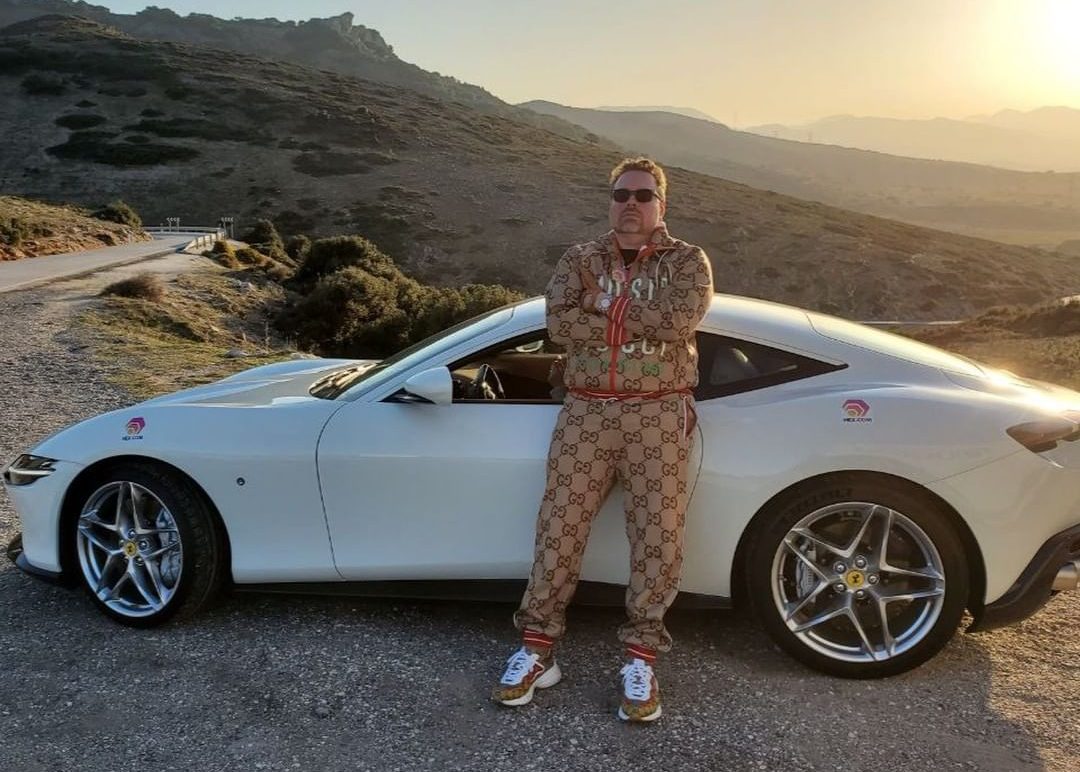 Richard Heart is a crypto blogger, internet entrepreneur, showman, founder of the HEX cryptocurrency. The man is quite outrageous. He constantly draws the attention of the public to his wealth (expensive watches, car collection, etc.). This is part of his image. To what extent does reality match the picture that Richard shows?

How Did Richard Heart Become Millionaire?

Richard James Schueler (real name of the businessman) showed a talent for entrepreneurial activity from childhood. At first he sold stereos and newspapers, then he created his own platform for selling goods. He has always preferred the Internet and used its potential to the maximum. When he accumulated sufficient capital, he founded a mortgage agency with an annual turnover of about 60 million dollars. Around this time, he became a millionaire. His first big win is not related to cryptocurrency. He started investing in digital assets already with sufficient capital.

Most sources report that Richard made his first cryptocurrency investments at a time when BTC was worth $1. Most likely this is true. His sharp mind and intuition allowed him to see the prospects of blockchain and crypto at the earliest stages. This allowed him to significantly increase his net worth.

Heart has a YouTube blog and a popular Twitter account. It makes no sense to evaluate these sites as a source of his income. The man uses them as platforms for marketing. Right now, his wealth is based primarily on investments in cryptocurrencies.

At the time of the creation of HEX in late 2019 (the project was launched in early 2020), James Schueler had a capital of about $50 million. About half of this amount he earned thanks to Bitcoin. Nevertheless, Richard criticized the blockchain of the first cryptocurrency and offered the market his own project. But do not forget that HEX was created on the Ethereum blockchain, so the critical statements of the creator of the altcoin should not be taken too literally.

The phenomenal rise in the price of HEX is largely due to Richard’s marketing talent. He was able to give the project a good publicity. From this growth, he earned approximately $500 million.

We disagree with analysts who estimate its net worth at $1 billion or more. Richard Heart certainly deserves a place on the Forbes list, but not with such significant capital. According to our data, he may own approximately $600 million. The prospects for becoming a billionaire in the coming years are not very big for a man. He is reaping the fruits of his success. There is no certainty that HEX will show fantastic growth again.

We must pay tribute to the fact that for all his outrageous businessman does not forget about charity. He has funded many important projects that help people all over the world. James Schueler has given approximately 10% of his capital to charity.

In 2021, Richard took profits and got rid of a significant part of the crypto assets. In 2023, he most likely made some purchases. He owns his own coin worth several million dollars. He has about the same amount of ETH on his wallet. We believe that men have about 40-50 million dollars left in BTC and some other cryptocurrencies. This leaves him with the opportunity to significantly increase his capital in the future. It is possible that he made multi-million dollar purchases during the big market correction.

What Can You Buy With Bitcoin?