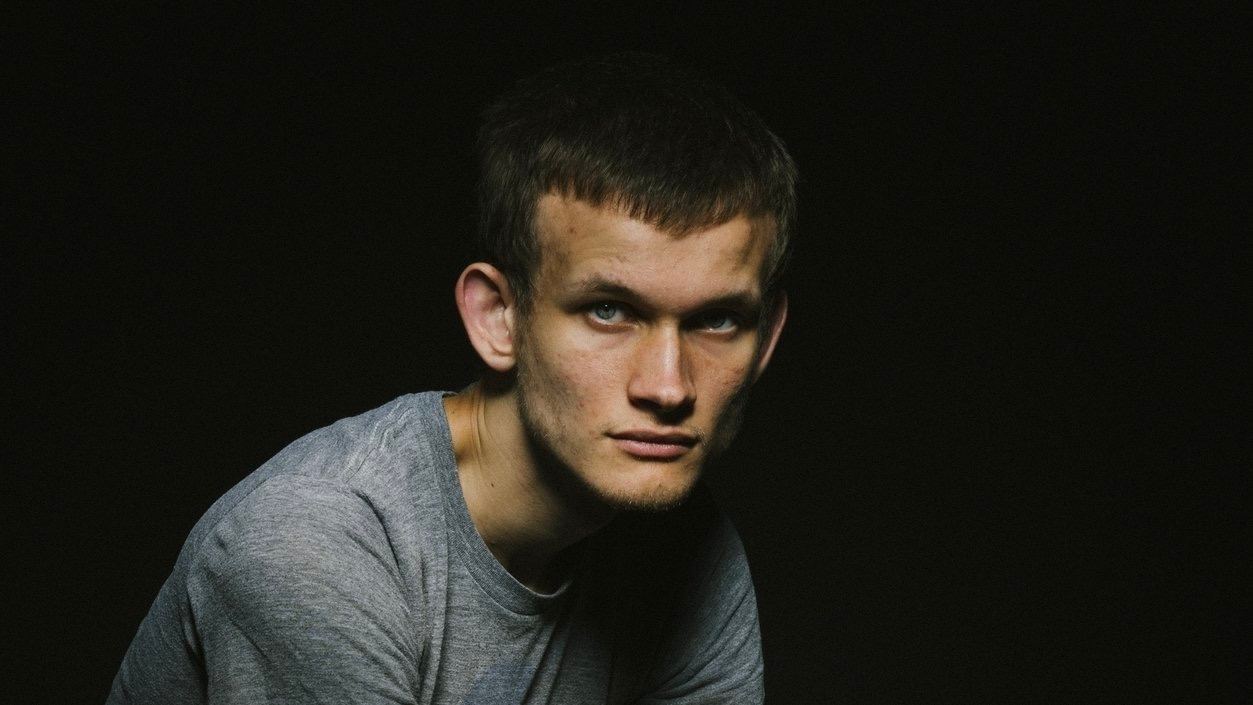 Vitalik Buterin is the creator of the ETH cryptocurrency, one of the richest crypto holders, a talented programmer. A young man of about 10 years in the digital asset market and has become a public opinion leader. His capital depends on the price of Ethereum, but it is always really huge. So how rich is Vitalik Buterin?

The programmer grew up in an ordinary family. Neither of his parents is a millionaire, although they did not live in poverty either. His first big income is related to academic success. He received a $100,000 scholarship from the university. Later, he wrote articles about bitcoin in popular publications and received good fees for this.

His own project started only in 2015, but there is no reason to believe that Vitalik was not a BTC holder at that time. He bought the first crypto, presumably in 2012. Therefore, at such a young age, his capital could be 100-200 thousand dollars. This is due to the constant rise in the price of bitcoin.

Now formally Buterin does not have a permanent source of income. He lives off cryptocurrency savings. The price of such assets is very volatile and a man sells part of his wallet when he believes that the value of ETH is approaching peak values.

How Much of ETH Does Vitalik Buterin Own?

The most understandable way to estimate the net worth of a large whale is to calculate the number of his assets and convert it into dollars at the current rate. It’s not the most accurate way to gauge how rich Buterin is, but it does take us one step closer to the truth. According to the latest estimates, the computer genius holds 290,000 ETH in several wallets. To simplify the calculations taking into account volatility, use the following scheme:

Previously, he owned approximately 450 thousand Ethereum coins. In a few years, he spent 40% of the assets. Some of them went to everyday life, but Buterin spent most of them on various projects, including charity.

In addition to personal cryptocurrency, Vitalik has SHIB. According to rumors, he was able to accumulate up to 50% of tokens, but this is fiction. It is more plausible to have more than 10% of the coin supply, which is also a lot.

In 2022, the father of Ethereum stopped being a billionaire. At his peak, his net worth was $1.5 billion. The loss of the status of a billionaire is associated not only with the fall of the market, but also with the natural expenses that Vitalik makes. He is a modest young man, but does not deny himself the pleasure of spending money.

Taking into account all his reserves, his capital can be estimated at $400 million. If the market starts to renew all-time highs, then he can again become a young billionaire. Such forecasts for 2023 are not uncommon, and the situation in the market suggests that a new bullish trend is not far off.