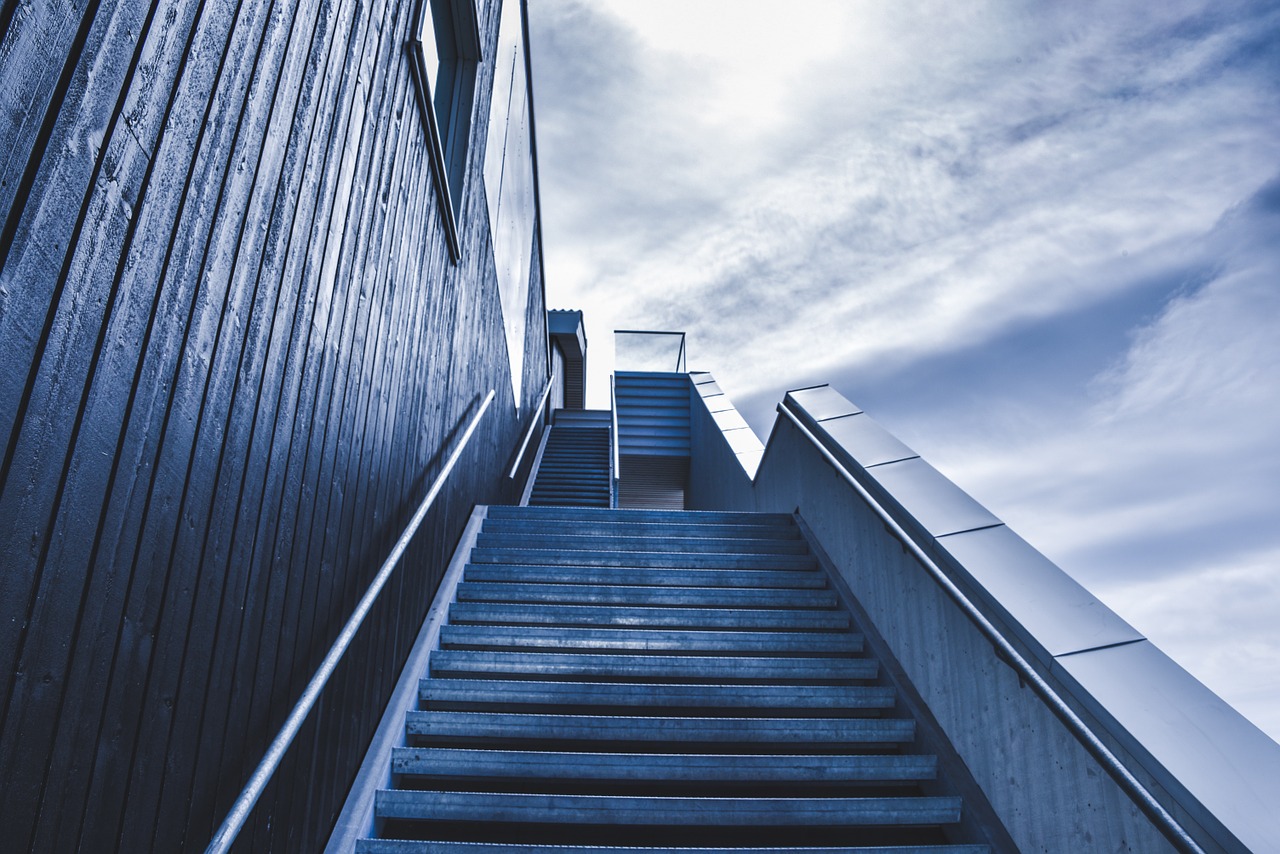 While thousands of projects are reinventing the wheel, Zilliqa project, since its creation in June 2017, has clearly defined its goal – to solve the problem of blockchain scalability. Innovations in this sphere should make the new platform attractive and competitive.

This project started in June 2017. The development team has been working for more than a year to launch a full-fledged platform for smart contracts and decentralized applications. Zilliqa platform is considered a direct competitor of Ethereum, capable of taking its place.

Many people know, but no one says that Zilliqa was created on the Ethereum blockchain. There is no word (at least expressed explicitly) about this on the official website of the project. However, we agree that this is of no use from the point of view of the platform development strategy.

Today, there are already many blockchain-platforms for smart contracts and decentralized applications. Even more are in the development process. It would seem that Zilliqa harly seems to be able to offer something new. It is distinguished by an innovative development in the field of scalability and security, which will allow the block technology to achieve mass adoption even in those areas that require high network bandwidth.

So far, Zilliqa is operating on a testnet, therefore its functionality is very limited. However, its developers promise to show Mainnet in all its glory and power in September 2018. Probably, this autumn we will see several independent projects created on a new platform.

This innovative product is very different from its competitors. The platform uses the node sharding mechanism to parallelize the computational processes in the network. The team has presented a new fragmentation computational structure (better known as sharding). The list could go on. We are going to cover briefly the key points.

Only the best specialists work in the team of any blockchain project. At least that’s what they say. Unlike most new projects, really high-class scientists work on Zilliqa. Look at them.

The company’s office is probably very busy. Although quantity does not always mean quality, for now, the project is developing very well.

A logical question arises: who are all these people? They are scientists in the field of IT-technologies. All of them are current employees of the world leading universities (National University of Singapore, University of Wisconsin, University of Grenoble and others).

We will not talk about each of the twenty members of the team. On the Zilliqa official site, you can get links to social network pages of each of them.

ZIL cryptocurrency was created to provide Zilliqa platform operation. It trades on many well-known exchanges and is an interesting investment object. You can read about it in more details here. There you will read about its pros and cons, and also learn how much this crypto will probably cost in 2018-2019.

As you understand from the above, ZIL cryptocurrency can be mined. But before the start of Mainnet, there is no special reason to talk about this. We’ll note only some of the features of ZIL mining announced by the project team:

Many analysts say that with the launch of the Mainnet, the new platform will be no worse than Ethereum. While the latter is working on the introduction of sharding, Zilliqa is already testing it and is about to launch it.

The project really looks very pretty. Go to its website. We have already done a lot of reviews and forecasts. Writing this article was the rare case when it was a pleasure to work with the project’s official materials. This speaks volumes.

What gives us confidence in the success of the project:

But on the way to success, Zilliqa can face serious obstacles:

Very soon, the platform for smart contracts and decentralized applications will start working to full. No doubt, it will be in demand. It will not be able to displace Ethereum, but it’s not so important. Think seriously about investing in Zilliqa (ZIL).

Follow us on Telegram https://t.me/crypto_infobase, and be in touch with the latest news, guides, and predictions 😎

What Is TrueUSD (TUSD): Review and Expectations