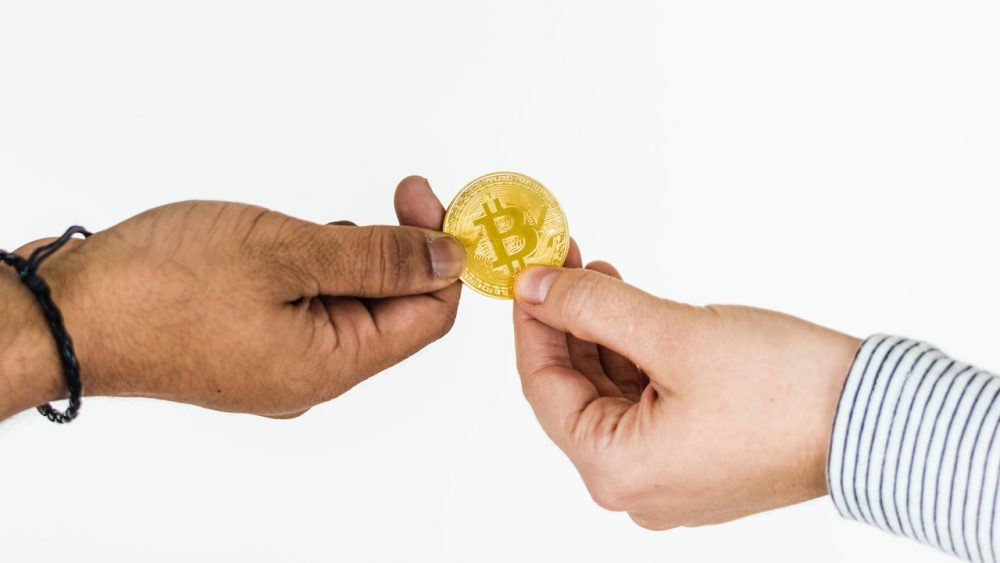 The term “cryptocurrency” is wide-known, however, it still can sound alien to some folks that are far from the industry. The concept of crypto is not new, its history started with the cypherpunk movement (in the 1980s). A cypherpunk is an activist who advocated the use of cryptography and privacy-focused technologies.

The term “cryptography” is derived from two words: “kryptos” (which means “hidden” in Greek) and “graphein” (which is translated as “write” from this language). This definition represents encryption which is provided by complex computer and math algorithms.

The birth of cryptocurrencies is associated with the invention of Bitcoin by Satoshi Nakamoto, a programmer or a group of programmers (the identity of this person is still not known). BTC is a father of cryptos and is often used as a synonym to digital coins, so a brief look at what it is and how it works will give you a general idea of cryptographic currencies.

Bitcoin is based on cryptography, which allows for [relatively] anonymous transactions. Other cryptos which appeared after the bitcoin origination, are called altcoins.

All cryptos (BTC and altcoins) would not have existed without blockchain technology. This is a global database, which can be used by anyone. There is no central server in blockchain, the information is shared among participants (computers), each computer storing a copy of the whole database.

Cryptocurrencies should not be confused with digital currency systems (like Payoneer and Paypal) and e-money, which are regulated in many countries, in particular, the EU members. However, digital currency platforms and electronic money are centralized, unlike blockchain.

Cryptos which are shown below seem to be promising. They have unique features and might get mass adoption in the future.

The following infographic is on “33 Cryptocurrencies Described in Four Words or Less”, and it was developed by our friends at Mrbtc.org.

What Is Bitcoin ETF and How Will It Influence the Price of Leading Crypto?