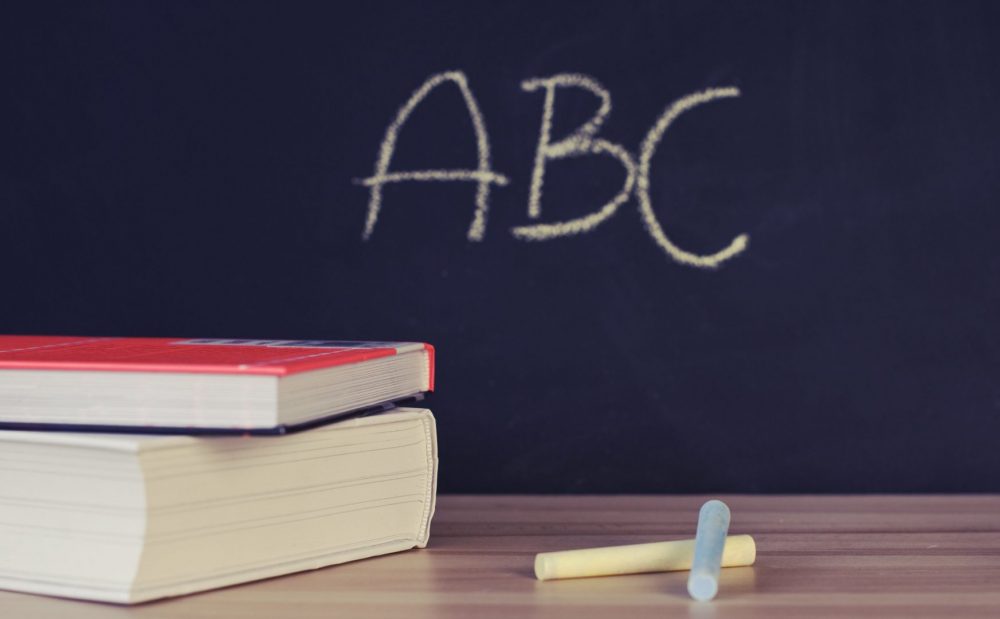 It is obvious that the November fork in the Bitcoin Cash network is one of the most important events of the cryptocurrency market for the last six months. In many ways, the opposing sides exaggerate its significance. But what will we face in the future, after the passions begin to subside?

What is Bitcoin Cash ABC?

BCHABC is sometimes considered a direct successor of BCH (although Bitcoin SV supporters have a different opinion). Thus, according to BitMEX announcement, BCHZ18 contract will present a price of Bitcoin ABC and won’t include BCHSV cost.

But in fact, both of forked coins may be considered BCH’s direct successors, because both of them are existing and each of them has gained some part of BCH price.

Coinmarketcap had listed BCHABC even before the official fork. This is associated with the fact that Poloniex exchange has added both cryptos in advance (!).

The developers of this fork are representatives of Bitcoin ABC company. They believe that the network requires radical changes that will make transactions faster, blockchain scalable and more universal. In fact, the philosophy of the parent cryptocurrency changes drastically.

The cryptocurrency is available at:

The first group include:

However, it is too early to speak about BCHABC price prediction in terms of the coin’s USD value, because the situation on the market has not been stabilized yet. Just bear in mind the abovementioned factors and consider them when trading.

Disclaimer. This BCH ABC price forecast is our evaluative prediction. Don’t use it as a guideline for your investment activity. We recommend all users to perform their own analysis of the market and technology features before dealing with cryptocurrencies.