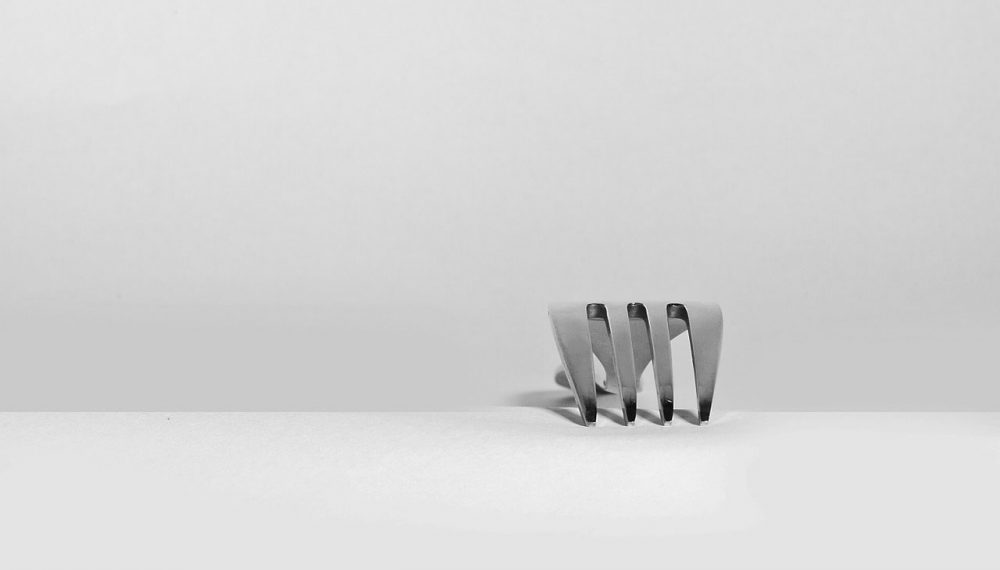 Bitcoin Cash is a bitcoin fork that originated in July 2017. Now it’s time for the fork itself to provide a parent blockchain for creating updated cryptocurrencies. Let’s see why do they need a hard fork in the BCH network and what it will give to the market.

Initially, the Bitcoin Cash network was subject to periodic updates. November 15, 2018 was to be the day of the next one. But updating on the blockchain is possible only in case of a general consensus. A split in the BCH community had been brewing for a long time and its inevitability became apparent already in the summer of 2018.

Two companies (development groups – Bitcoin ABC and nChain) could not find a common language in the matter of the blockchain further development. Accordingly, two versions of the software update were developed:

Let’s briefly outline the main features of each of the presented forks.

The Bitcoin ABC team offers the following changes to the blockchain of the parent network:

In addition, we consider allowing for the implementation of “non-cash” transactions to be an important innovation. We mean the transfer of non-tokenized data. It will be possible to create smart contracts on the blockchain. Perhaps decentralized applications will also be launched.

The main “sponsor” of the update is the largest mining pool Bitmain. The main mouthpiece of this fork team is renowned Roger Ver.

CoinGeek, the largest pool that mines Bitcoin Cash, provided full support to the conservative nChain team. They claim they are struggling with Bitmain’s centralization appetites. In addition, according to Craig Wright, the leader of BCHSV, the fork of their competitors denigrates the name of Satoshi Nakamoto. That is why Bitcoin Cash SV got this name, as SV means Satoshi Vision.

What does BCH SV offer?

The fighter for bitcoin ideals Craig Wright is a very extraordinary man. He declared himself a true Satoshi. Probably, it was him who pushed many away from the idea of conservative BCH (BCC) update. For example, Kraken exchange has decided that it will list only Bitcoin Cash ABC (although most other exchanges do not abandon Satoshi Vision). Vitalik Buterin has also leaved unflattering comments about Wright.

It all depends on the community’s choice. There is a small chance that no fork will occur. After all, initially none of their opposing sides has most of the hashing capacities (on average, each of the pools has no more than 25% hash). In any case, it’s worthwhile holding Bitcoin Cash until the last bit, as for each coin you will receive a BCHABC coin and a BCHSV one. That’s the short history of Bitcoin Cash. Some of the above will become its more perfect successor.

Experts say that both forked coins will exist in parallel. Only nodes that do not upgrade will be unviable. According to preliminary estimates, there will be 5-6% of them.

In our opinion, we are witnessing the struggle of the two largest pools for a large share in the market. One should beware of becoming a tool in this fight. So far, the Internet is filled with controversial information. Do not rush to make conclusions.