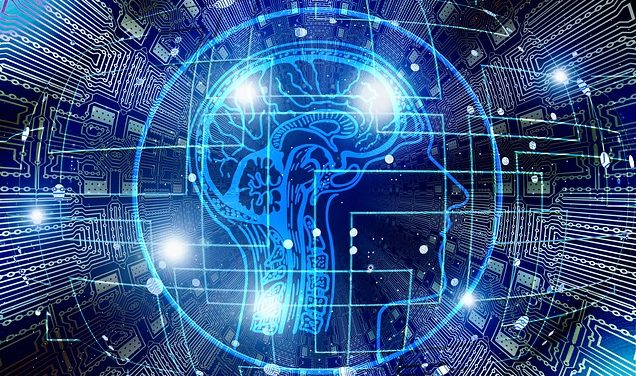 Pump and dump schemes are far from something new. They date as far back as the 19th century and earlier, with the likes of Daniel Drew and his financial exploits. Unfortunately, these frauds are still very much around and are becoming harder to suppress in some markets.

The rapid growth of fintech has managed to outpace regulation of new financial venues. This kind of uncontrolled environment has, in turn, enabled pump and dump schemes to run rampant. That’s why they’ve found a new home in the realm of cryptocurrency, whose volatility and anonymity serve as the perfect petri dish for shady activity.

In the crypto market, these schemes present a serious problem that’s extremely difficult to solve consistently. However, artificial intelligence may provide the tools we need to accurately identify a pump and dump scheme and prevent it from harming the market.

But let’s first explain what a pump and dump scheme actually entails, before we move on to the likely solution.

What is a Pump and Dump Scheme?

In a nutshell, pump and dump is a term that refers to the artificial inflation of (in this case) a cryptocurrency’s value (the “pump”). Once the value has increased, the perpetrators then sell their crypto and walk away with a profit (the “dump”).

As a consequence, the chosen crypto commonly dips even further in value than before the scheme. You can notice this fraud in action in less popular cryptos when they sharply rise in a dramatically short period.

Nowadays, the typical crypto pump and dump takes place like this:

All of this takes place rapidly, normally in the span of minutes, sometimes even seconds. This is because the ability to communicate in real-time via online forums has allowed people to coordinate efficiently. And these forums are a dime a dozen. There are even publically available sites and threads (such as on Reddit) explicitly devoted to pump-and-dump stings.

Consequently, pump and dump is a regular occurrence. Jiahua Xu and Benjamin Livshits, researchers at Imperial College of London, released a paper called The Anatomy of a Cryptocurrency Pump-and-Dump Scheme.

The study found that every day, the crypto world saw an average of two schemes of this kind. In fact, they comprise a trading volume of roughly $7 million per month.

How Artificial Intelligence Could Help

So where does AI fit in here? Well, the previously mentioned paper by Xu and Livshits has a lot to do with it. They chronicle their attempt to train a forest algorithm to recognize early signs of a pump and dump. For their data sample, they used more than 300 channels on Telegram pertaining to this insider fraud.

The selected samples occurred in the time span between July and November of 2018 and contained well over 200 instances. The researchers discovered that, after it analyzed the data, this algorithm could spot activity indicative of a pump and dump with fair precision.

It highlighted six events that showed symptoms of fraud, five of which were genuine pump and dump occurrences.

While that may not sound all that impressive to you, the AI is still in its developmental stages. In the future, it could perform much more competently, far better than humans. Smart programs can analyze information thousands of times faster than we can.

Given how many suspicious anomalies happen at any moment, an AI would do a vastly better job of keeping track of which ones indicate a pump and dump.

At the moment, there are no announcements of AI algorithms ready for practical use. But the recent research shows much promise, and we might see one in the field within a decade or two. AI could very well provide the much-needed answer to this prevalent problem.

How to get NFT tokens of Play-to-Earn games

TradeSanta: Unique Platform for the Automated Trading in Cryptocurrencies