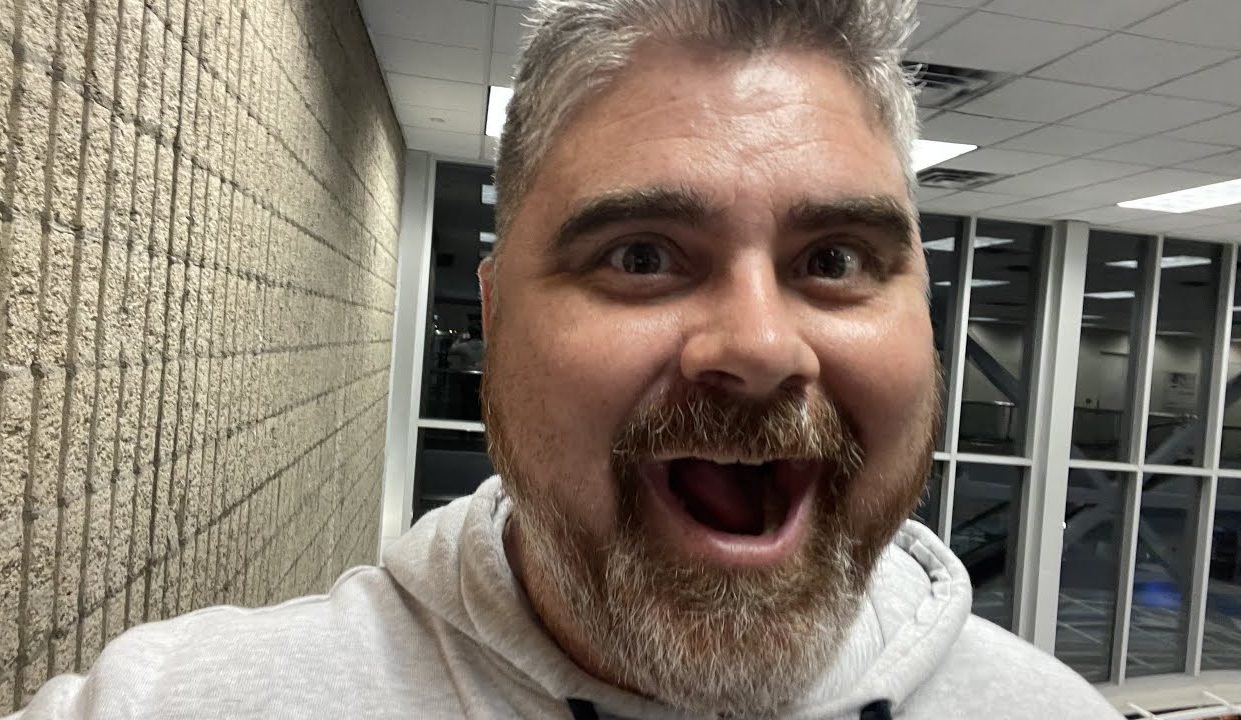 Ben Armstrong is a crypto blogger, investor, founder of an academy for those who want to make money on cryptocurrency. Subscribers know him by his nickname BitBoy Crypto. This is one of the richest media personalities in the cryptocurrency market. He is not the owner of an exchange, a fund, and does not position himself as a bitcoin whale. The man has millions of subscribers on social networks and YouTube. Ben tells them about the digital asset market. He is always positive and the question arises, do dumps and pumps pass him by and he constantly replenishes his capital?

Armstrong first became interested in cryptocurrency in 2012. He studied this topic for a long time and decided to make several investments. By this time, he had an average income and did not allocate very much money for the first transaction. He made a bet on bitcoin at the right time. At this time, he began his journey to the heights. However, it was not without unpleasant moments. Part of his money was kept on the MT.Gox exchange. The subsequent rise in the rate of cryptocurrencies made it possible to compensate for the costs.

In 2013, the man launched his website. In just a few years, he led a team of professionals, learned all the secrets of trading and investing, and opened an online academy.

Ben made the biggest profit at the end of 2017. The source of his income was dividends from the growth of bitcoin and several top altcoins, which he bought the year before. There is no exact data for this period, but all indications are that he made his first million dollars in the December 2017 bull rally.

Now he earns thanks to the mega-popular blog on Twitter and YouTube. He is an avid crypto enthusiast, but BitBoy can easily earn up to $500,000 a year from YouTube monetization, direct and indirect social media advertising, tuition fees, and sales of copyright merchandise. All of this is inextricably linked to digital assets, but is a stable and less risky investment for Armstrong. Therefore, it will definitely not be a problem for him to demonstrate his wealth. Beginners will think that this is the result of several successful trades. But it’s not. His income has a deeper foundation.

How Much Crypto Does Ben Armstrong Have?

BitBoy does not disclose exact data on its investment portfolio. He is a supporter of top cryptocurrencies. He always defends the position that there should be bitcoin in the investor’s wallet. You can be sure that he also owns enough ETH. It’s not about thousands of coins. There is an assumption that there are about 100 BTC in his accounts in the bitcoin equivalent of all his digital assets.

Several times he showed a list of altcoins he bought. He’s not afraid to show reports of his work, but he doesn’t do it often. You need to understand that a smart investor knows when to get rid of an asset. Therefore, data even a month old is likely to be not very relevant.

The blogger takes a very competent position. He never encourages subscribers to invest all their money in any particular coin. Therefore, it is difficult to understand his personal preferences.

The leader of the public opinion is a millionaire. He constantly increases his capital. In 2021, he demonstrated his portfolio, which at that time was estimated at $10 million. Now this amount is much less. Fluctuations in the market greatly affect his net worth but are not able to knock him out of the saddle. Its net worth is estimated at 1-5 million dollars. We’re leaning towards $3 million. Half of this amount is made up of savings in bitcoin, ether and some other promising altcoins.

What is the NFT coin, and how can we collect it?

STR-Capital Review – A Heaven of Trading for Modern Traders