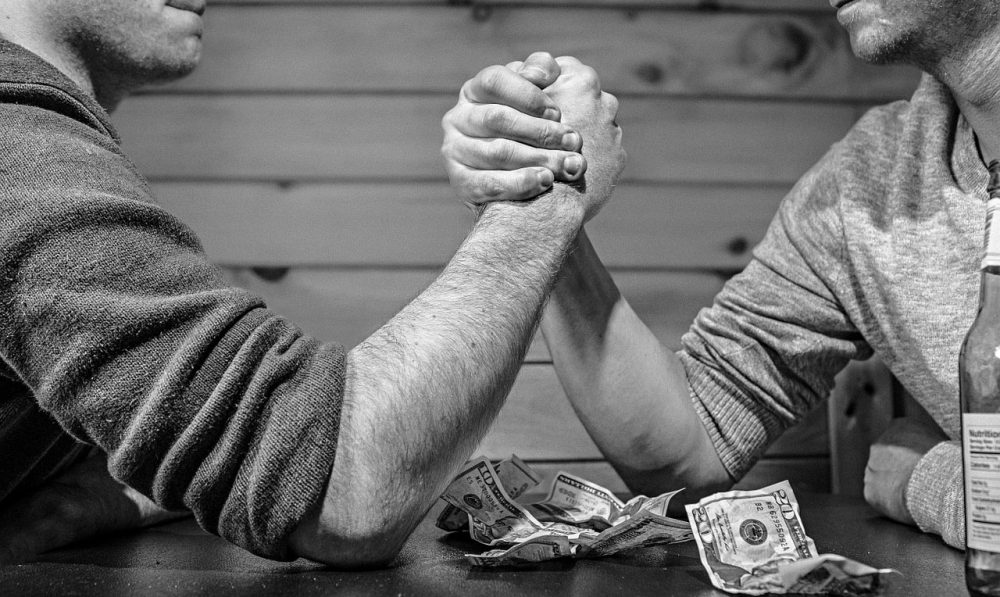 When the first cryptocurrency was created, its main idea was that eventually it should replace fiat currencies. For many years experts, have been discussing the possibility of switching to a new, more advanced, financial system based on the blockchain. But will it happen in the foreseeable future?

The famous crypto enthusiast and blogger Nicholas Merten suggested that by 2030, cryptocurrency has all chances of replacing fiat.

From what I can analyze, crypto will have four major super cycles:

He believes that the 2019-2020 period will be characterized by institutional investors’ speculations. After that, the decade of mass distribution of cryptocurrency will begin. Will it end with the fact that in 2030 you can forget about Fiat? Everything is possible, however, we believe that Nicholas rushes things.

But the community is already seriously discussing the decline of the traditional financial system. One of the pioneers of the blockchain industry, Nick Szabo, wrote on his Twitter page that every year traditional finance is increasingly degrading and turning into tools of political control.

"Traditional" finance has destroyed its traditions in favor of naive experiments in digital centralization. Payment vendors now ask questions ludicrously irrelevant to the function of sending payments. Every year their "money" degrades more into tools of political control. https://t.co/YXXC1RywlF

Nick does not say that the crypto will force out fiat. However, his statement implies that we are witnessing the decline of fiat. And what will replace traditional money? Apparently, cryptocurrency.

Elon Musk Revealed His Capital in BTC to the Community