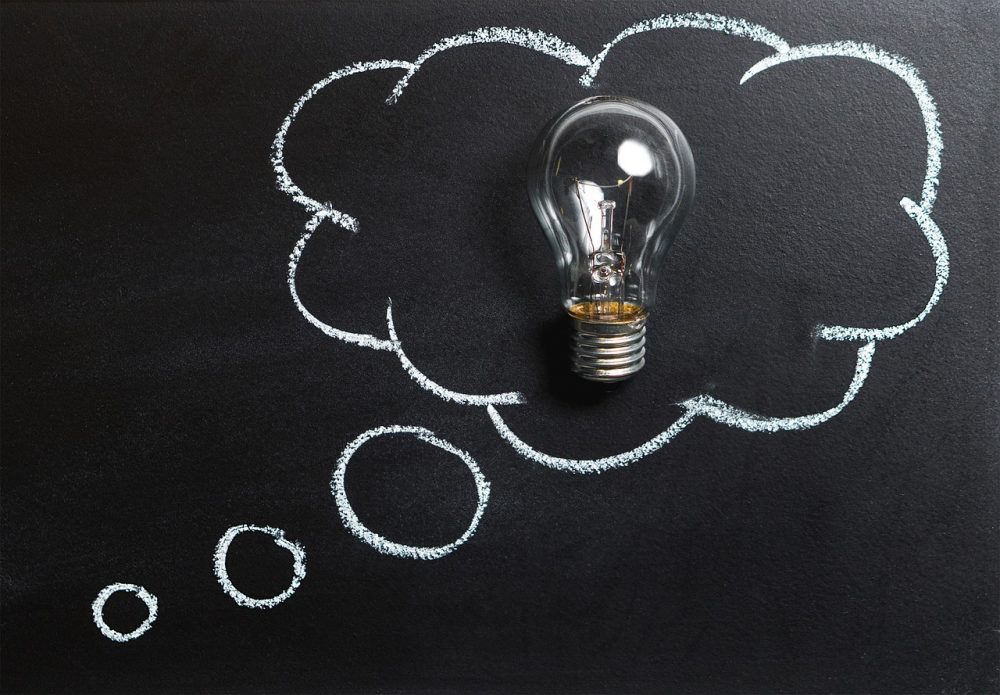 Beginning crypto investors are faced with the question of what coin to choose to invest their money in. Frequently, those who are well versed in these matters advice to focus attention on investing in bitcoin. But the high cost of the main cryptocurrency discourages many investors. That’s why investors begin to randomly buy altcoins, the bulk of which are so-called shitcoins.

Charlie Lee (the creator of Litecoin) has recently expressed his opinion on a reasonable investment strategy.

“Before you buy any other coin (LTC included), try to own at least 1 BTC first”, – Charlie Lee.

This is a pretty harsh statement. It is especially unexpected to hear it from a representative of the direct competitor of the Bitcoin. (Many experts do not believe that Litecoin and Bitcoin are competitors, but that’s another story.) But Charlie Lee’s arguments have been very convincing and reasonable. 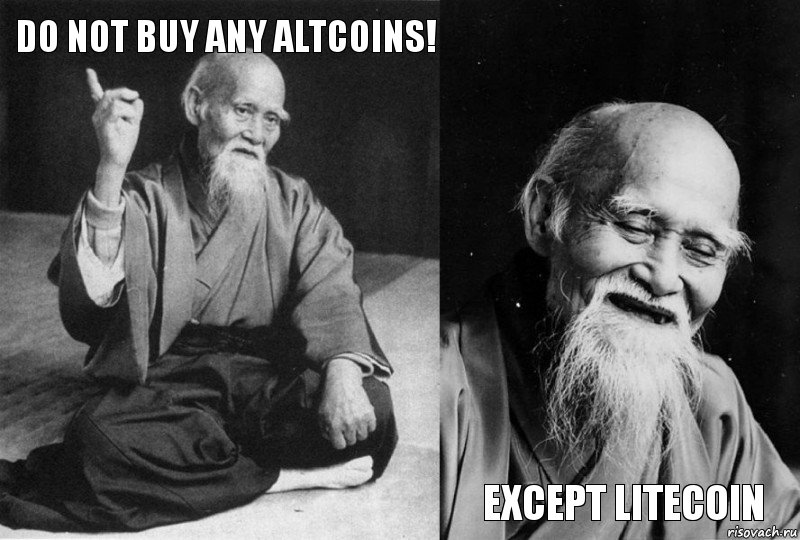 Briefly, his position sounds as follows. There will be only 21 million bitcoins in the world. That’s not enough even for all millionaires. Before buying altcoins (including Litecoin), try to buy 1 bitcoin. After that, you can buy even all shitcoins of the world.

Later, Charlie Lee had to reassure supporters of his fork. He explained that his priorities are not related to mistrust altcoins. Moreover, he had never considered Litecoin as a shitcoin. The thing is that before investing, you need to bet on something solid, and only then develop your activity in the market.

We believe that the position of Charlie Lee is more than reasonable. It should also be noted that we refer Ethereum to stablecoins. So, buy 1 ETH in addition to BTC and then start to go down to the bottom of the list.

Secrets of Listing Crypto on Binance