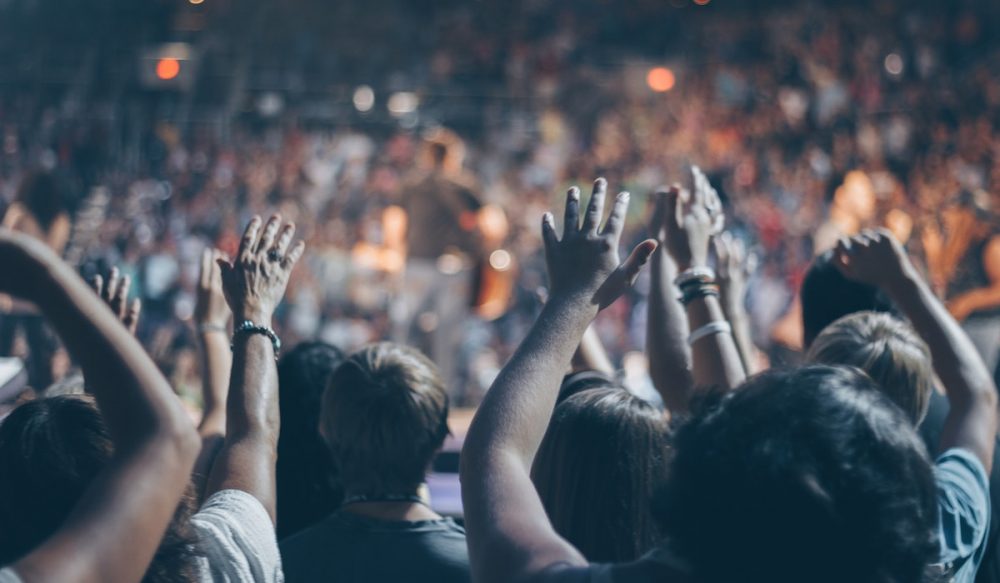 All experts agree that the mass adoption of Bitcoin will be the pith and marrow for steady rise in price. Recently, enthusiasts have discovered that the long-awaited mass use of cryptos is not as far as it seems. The fact is that the number of wallets that store at least 0.1 BTC has updated its maximum again. There will be 3 million users soon.

You can clearly see the growing popularity of Bitcoin on the graph below. 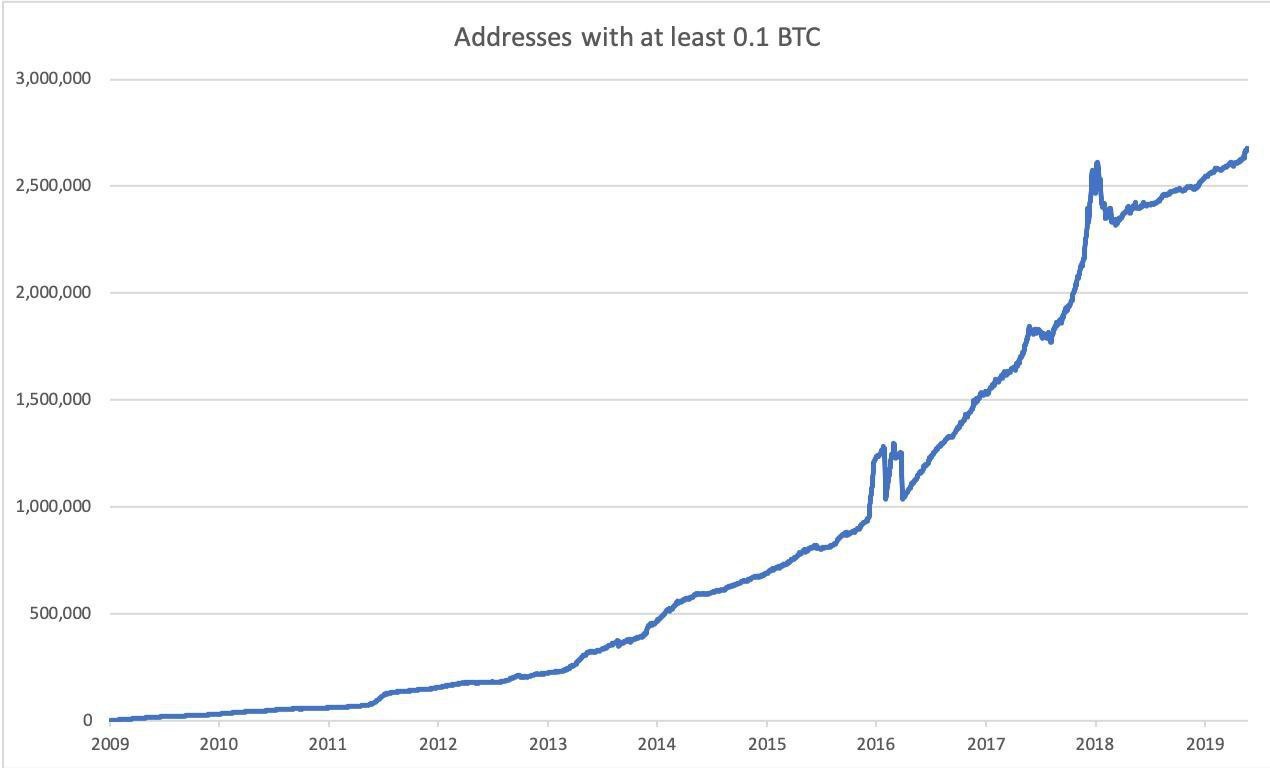 Most people store in their wallets is small amounts of crypto. 70% of all users hold no more than 0.01 BTC. Someone decided to invest without spending much money, and someone uses cryptos for various microtransactions (for example, to help different information resources like ours, whose infatuation is cryptocurrency and blockchain).

In the image below you can see the balance of power among the owners of Bitcoin. 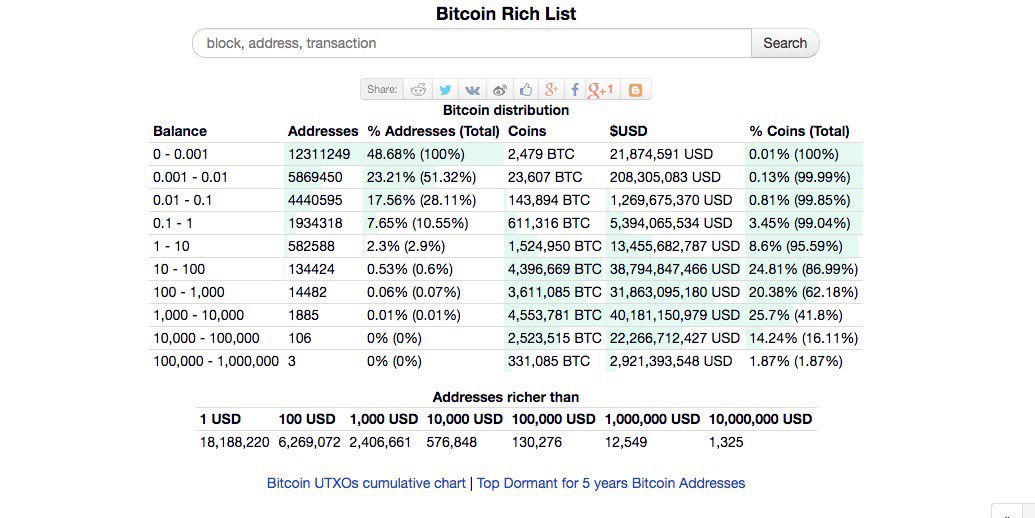 BTW, CEO Binance gave us an exclusive forecast for the price of bitcoin in the future. Don’t miss this!

Based on the table above, it becomes obvious that even if Bitcoin reaches the mark of 1 million, no more than 3% of users will become millionaires (despite the fact that many of them are millionaires even with the current bitcoin value).

We would like to believe that the growth in the number of users who have acquired cryptographic coins will lead to a real increase in its popularity as a means of payment.

“A Game of Accumulation”, Crypto Expert Has Evaluated Bull Run on the Market