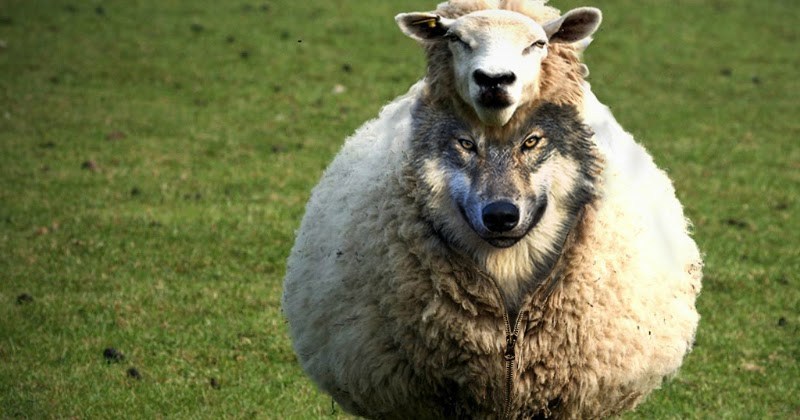 Recently, J.P.Morgan announced the imminent launch of its own cryptocurrency. This news was received by the community with genuine joy. This is one of the biggest steps of the Wall Street bank towards the digital asset market. The significance of such an event was noted by Bloomberg journalists, who believe that it was JPMCoin that caused price increase of Bitcoin and other coins.

However, J.P.Morgan’s veteran Will Martino, in an interview with The Block, explained that the new cryptocurrency is far from the usual market coins. It cannot be compared with Bitcoin and similar coins. The analyst compared this crypto with casino chips that have value and applicability only within its walls.

“It is far from fulfilling the promise of creating an ecosystem whereby all participants can utilize a universally accepted and redeemable digital currency … Instead, it is a mechanism where JPM will redeem a token that it issues on its platform only.”

Those who are seriously interested in the issue of new cryptocurrency, also note its dubious nature. The community noted centralization of this asset. The Block publication even refers to analysts who doubt that JPMCoin has anything to do with the blockchain.

It is worthwhile to look closely at how the financial giant on Wall Street will use its token. Perhaps this will help the massive adoption of cryptocurrencies among big business.

Nike Will Use Crypto-Related Brand Cryptokicks

Google Unbans Crypto Ads for Licensed Companies in the US & Japan

Bitcoin 2019: What to Expect from the Cryptocurrency Market this Year