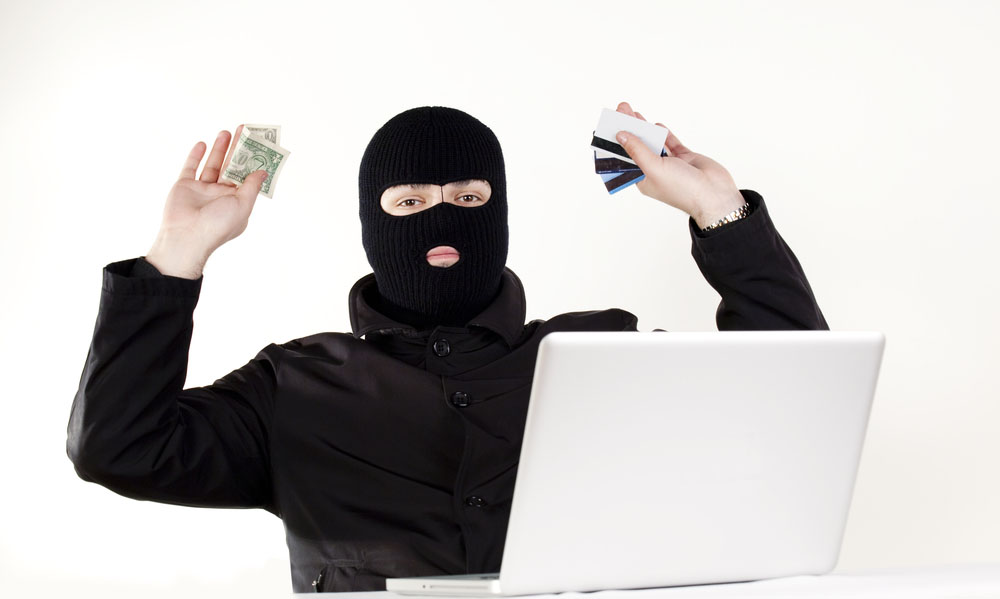 Bitcoin and Altcoins quickly broke into the modern world, but cryptocurrencies have become a paradise for some scammers. There are many reasons for this. One of them is that most people do not understand the essence of cryptocurrency, so they are easy to swallow the bait with false promises. The next reason is the anonymity of crypto transactions, so swindlers can easily cover their tracks. And the third important reason is that bitcoin is almost not regulated by the state, which worries regulatory bodies.

What schemes are most popular among fraudsters and how to detect a scam?

1. Fake cryptoexchanges. A well-known example is BitKRX exchange, which has positioned itself as a branch of the KRX South Korean trading platform. However, it appeared a scam. There are also sites that first impersonate other well-known exchanges and then steal personal data from users. A good way to detect a trick is to check the address bar. First, it must begin with “HTTPS”, not “HTTP”. Secondly, check the address itself, it may differ slightly from the original one of the real exchange.

2. Ponzi Schemes. Some “craftsmen” promise mountains of gold using cryptocurrency tools – and people buy suspicious coins. To begin with, victims are forced to believe that everything is OK, for example, ICO token can grow significantly in value. Then the site can be closed or a coin that appeared at exchanges can be specially dumped by selling a substantial part of issued tokens.

3. Pyramids. It is a classic scheme, which was used by the famous Russian swindler Mavrodi. You buy tokens / coins, their value grows due to attracting new people. Initial investors can even earn on this. As soon as a sufficient number of individuals have invested, the fraudster leaves with money.

4. Malware. Hackers develop malware that steals users’ data. This software is used to hack and empty cryptocurrency wallets that are connected to the World Wide Web.

General tips on how to avoid becoming a victim of fraudsters

• If the offer is too favorable to be true, most likely it is a hoax.

• Allocate time for independent analysis of the platforms you use or in which you buy the product, check their legality and presence in official registries.

Be careful in the cryptocurrency world and your funds will remain safe and sound.

This article was originally posted on Hoganinjury.com. Rewrited and updated by CIB team.

What Is ICO and How To Not Be Fooled By Scammers?

What is Bitcoin Backed by or When Will the Bubble Burst?