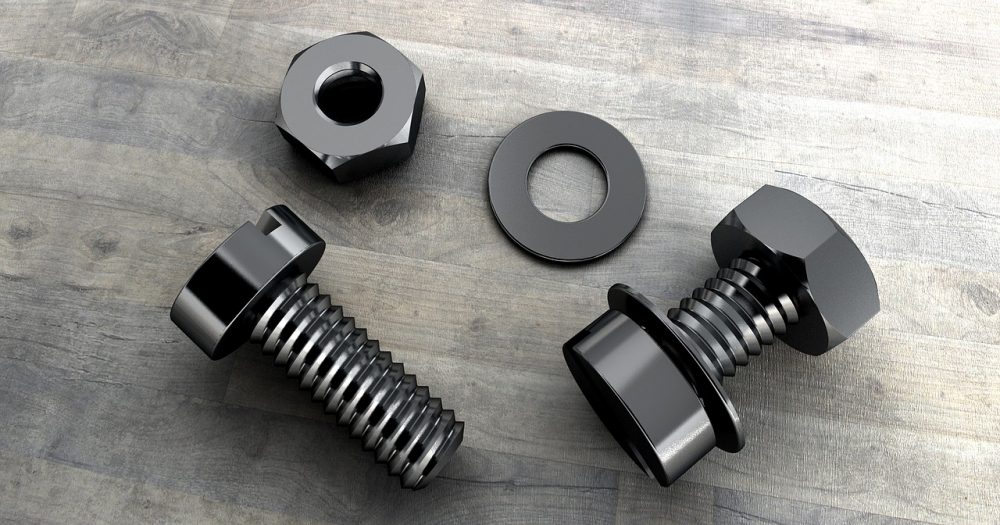 All participants of the cryptocurrency market know about the principle of HODL – do not rush to sell, hold the coin. Many precisely due to this have made good capital on the growth of the end of 2017 – the beginning of 2018. But now the HODL motto looks more like a mockery at those who bought cryptos at the peak. Increasingly, we see a call for building technology, and in other words BUIDL. Let’s talk about this in more detail.

What does BUIDL mean?

This is a warped word ‘build’. Hodl became its ideological inspirer. We can already observe a certain trend for intentional misprints.

Why build? Because behind the mass “hodling”, the main essence of cryptocurrency – an innovative blockchain technology – has been lost. It emerged together with Bitcoin. Satoshi Nakamoto wrote about it in the cult article “Bitcoin: A Peer-to-Peer Electronic Cash System”. But given the 10 years of its existence, the development of technology can only be discussed in the context of market abundance. We started talking about the real development, namely the construction of technology, only in 2018, when the issue of scalability and throughput capacity of top cryptocurrencies became very acute.

The term BUIDL is not new, but it became popular just now, when the market touched the bottom and a threat of searching for new depths emerged. Everyone remembered the real cost of the crypt and the need for creating a new high-quality product.

Why is HODL a Road to Nowhere?

The problem of hodling is that the amount of crypto in hand does not create value either for the technology or for coins. A 10-year domination of buy-sell practice has not led to the widespread use of the blockchain technology. Without it, the cryptocurrency trading is no better than selling-purchasing candy wrapper.

We often say that blockchain is capturing the world. But this is only partly true. Indeed, we can see quite a few interesting projects and startups that even enjoy some kind of popularity. However, against the background of the current world tempo, the popularization of innovative technology moves no faster than a turtle. For example, only one country, Sierra Leone, implemented a full-fledged blockchain voting, despite hundreds of good developments and dozens of work platforms. The thing is, they are all still very raw. Look at least at the issue of voting security, which is still not properly resolved. Nevertheless, blockchain voting is the main mechanism for the development of democracy. We would like to see this development today, and not in abstract 10-20 years.

If you want to invest in the country’s economy, you invest in the most promising enterprises, but do not save up the currency of this country. The same principle works with cryptocurrency. The market needs a technological boom that will attract unseen up to now investment.

The future of BUIDL and blockchain technology

We are optimistic about the cryptocurrency market and blockchain technology. The fact is that the leaders of public opinion have come to the conclusion, that it is necessary to work on the real development of technologies. For example, CEO of the largest Binance exchange, Changpeng Zhao, stated that he considered BUIDL the only way of development.

What do you think will be the trigger for the next bull run?

(I get asked this question often, and honestly, I don't know the answer, other than keep building)

Professionals began to come to the cryptoindustry. Previously, the market and technology were largely held on enthusiasm. Times change. Professionalism comes to the fore. This is good news. We believe that 2019 will be the year of technology development. Most likely, it is the upcoming year, which will see the accumulation of intellectual potential and technological innovations, which by 2020 will lead to a real popularization of the blockchain and cryptocurrency. The construction of technology is also interesting for institutional investors, who are all so welcome. After all, it is the technology that shows the world what the cryptocurrency market really is.

Crypto Pump and Dump Schemes and How AI Could Stop Them

Cryptocurrency Scams and Tips on How to Avoid Them