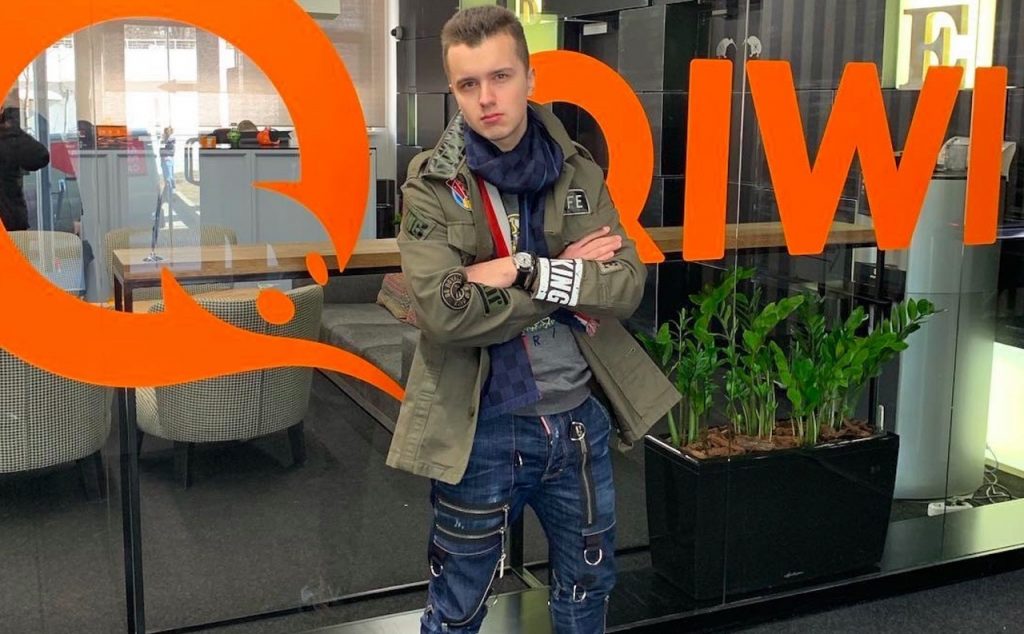 Recently, the name of Denis Rebrov appeared loudly in the Russian media, which called him a millionaire. He became famous thanks to a connection with Diana Shurygina, a girl from Russia who was a defendant and a victim in a high-profile case due to rape at a youth party.

Not everyone knows, but Denis is engaged in cryptocurrency and allegedly made a fortune thanks to trading with bitcoin.

Denis is from Ukrainian Donetsk city (he was born there on June 29, 1997), but he recently moved to Moscow. At school, he was attracted to mathematics and computer science. The teenager began to independently learn the basics of programming. At 15, he began selling software for computer games. Then he switched to selling accounts and cheats (codes for gaining benefits) in computer games. At that time, he founded the specialized website bc.su (Bariga Create), where he sold accounts and offered financial transactions for the exchange and withdrawal of money through various payment systems, such as Webmoney, Yandex.Money, QIWI, etc.

There are suspicions that Rebrov was involved in fraudulent activities, as his phone number appeared in suspicious schemes. His phone number was used by swindlers from TC Online (TS Online), the so-called brokerage organization that looked like a financial pyramid. Some TC Online clients reported that they sent their money (to invest in supposedly promising startups), but received nothing in return.

Some Telegram channels and websites even reported that a criminal case was opened against Denis and that he should not cross the border, but soon people saw his photos from Bali, where he posed along with Diana Shurygina.

For several months, there were rumors that Denis became the new lover of married Diana. In early October 2019, this information was confirmed. The girl and her husband announced a divorce, it became known that she lives with Rebrov.

Denis Rebrov and His Activities in the Cryptocurrency Field

The guy calls himself a motivational speaker on his Instagram page. In addition, he periodically posts photos with inspiring texts.

Now Rebrov deals with investment projects, ICO (initial coin offerings), crypto exchanges, exchangers, sports betting companies. He helps them to connect payment methods. According to him, Denis is one of the thirty top traders at Localbitcoins, a startup company that provides services for exchanging local currency for bitcoin in P2P format.

On the VK page, he advertises the PayPro website, which is intended for entrepreneurs who want to start accepting payments in their online stores (this type of activity is called Internet acquiring).Source of the main image: Instagram of the personality.

Why is the Crypto Market Bleeding Now? Fundamental Factor Analysis