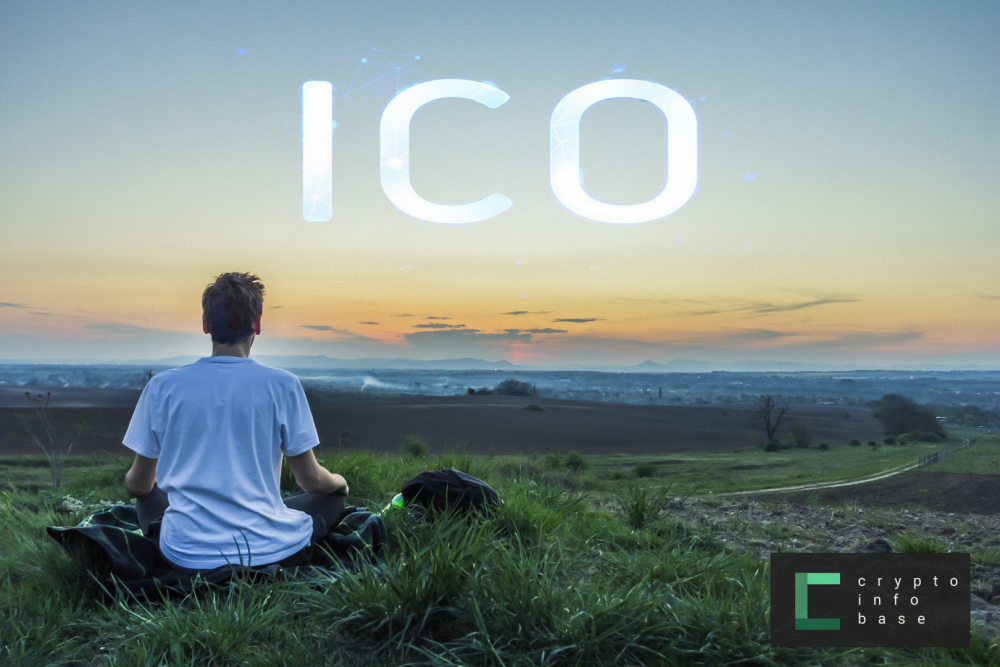 For the last year ICOs have gained an incredible popularity and have accumulated huge investments. At the same time, many people were scammed by fake ICOs.

We do not have any secrets, therefore, below you might find everything you need to know about ICO, participation in it and the risks associated with such participation.

ICO is an abbreviation for the term Initial Coin Offering.

This is the way in which companies that have created a new cryptocurrency are attracting investments to ensure their subsequent activity in the cryptocurrency market. Companies issue tokens, which will be subsequently converted into cryptocurrency, and sell them to general public. It is thanks to ICO that a large number of people learn about the cryptocurrency and are given the opportunity to be the first to purchase it at a low price (with a firm belief that they will be able to earn on its subsequent growth). Although the goals pursued by investors may be different, the goals of those who launched an ICO are always the same – getting money. And if an ICO is conscientious, this money will not go to offshore accounts in Panama, but will work for the benefit of the new cryptocurrency and the system that ensures its activity.

To further understand why Initial Coin Offering is used for ICO definition, we should note that this term arose in direct analogy with the term Initial Public Offering. IPO is the first public sale of stocks, which is offered by a joint stock company. Thanks to the IPO, the joint-stock company gets access to investors’ capital and, thus, forming its material base.

Despite the fact that the logics of ICO is taken from IPO, they have only formal similarities. In fact, ICO is virtually not limited by the regulatory framework of the stock market and securities legislation. In addition, it gives investors as holders of new tokens the opportunity to obtain a wider range of rights, such as using a blockchain platform, receiving bonuses, reselling a token, making payments, etc. 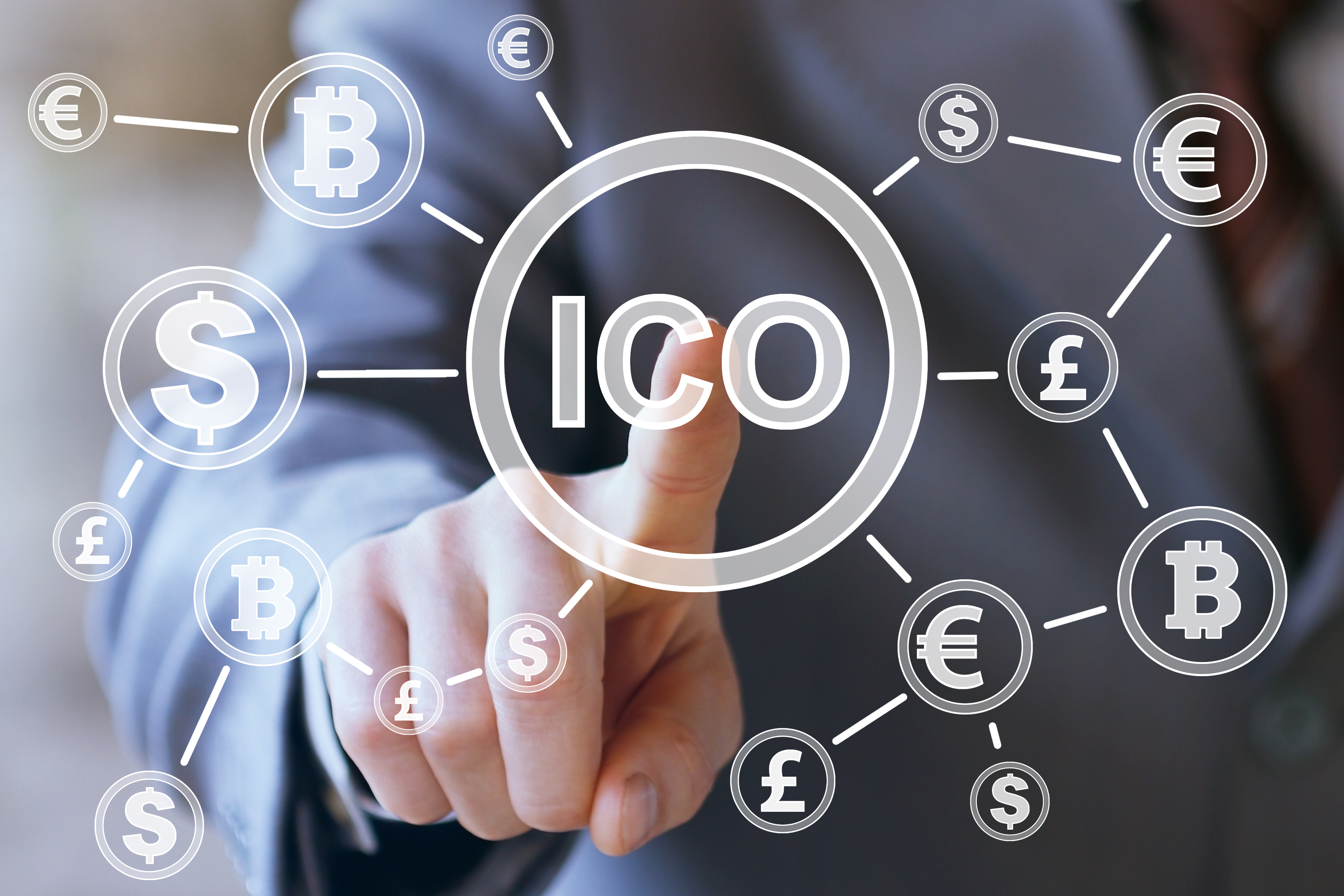 How Is ICO Carried Out?

Having in mind a brilliant idea of using blockchain technology, but not having enough financial resources, a group of enthusiasts announces the launch of an ICO.

Then the process starts (in short):

The main issue that arises during the ICO process is the question of its legality. In the United States, as the home of many (but not the majority) ICOs, ICO startups are treated as similar companies issuing stocks, which requires registration by the U.S. Securities and Exchange Commission. To avoid a complicated registration procedure, companies tend to justify that the token they sell is not a stock and does not provide any profit to its owner. For instance, quite a large part of White Paper of AML BitCoin is devoted to a detailed explanation of the fact that AML Token does not entitle the company to gain profit and is an analog of the collector’s item (like a baseball card), which means that the subsequent selling price does not depend on the issuer.

Switzerland is believed to be the paradise for ICOs, because its legislation is as simple as possible allowing startuppers to launch an ICO without problems. Although in practice, Switzerland’s regulatory policy is similar to that of the US, with one exception – simplified taxation rules and business registration.

ICO is the most powerful tool for attracting investments. In 2017, thanks to ICO, about 3.7 billion US dollars of investments were attracted.

How to Participate in an ICO?

When considering where to invest, the owner of extra 100, 1000 or 1,000,000 dollars, chooses the most promising product and makes investments. But that’s not all.

Pre-ICO or ICO for the elite:

The subsequent general ICO, as a rule, consists of the online purchase of tokens for cryptocurrency (ETC, BTC) and / or fiat currencies. Very often, the sale takes several stages, in each of which the price of the token increases. In the future, the purchased tokens are exchanged for the cryptocurrency at 1:1 ratio.

To participate in the ICO, it is important to understand that you will need to register at the ICO website. At the same time, such  a registration can be characterized by a rather deep verification of the personality. 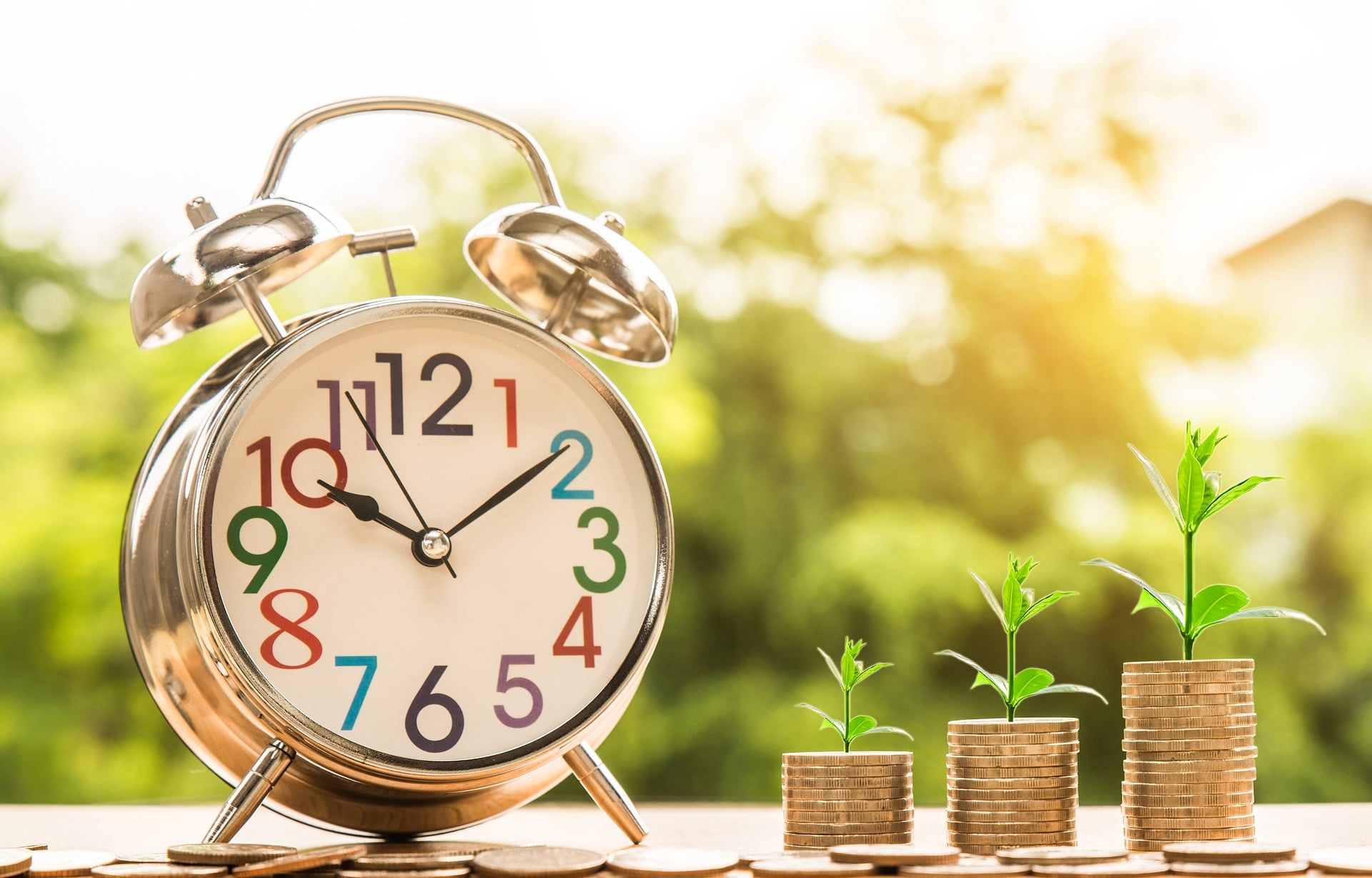 Risks of ICO and How to Invest Safely

Investing in an ICO can bring a huge profit. It is not necessary to explain how much money those who have taken part in Ethereum ICO gain (they’ve bought ETH tokens for $0.2).

However, such an investment is actually performed in a credible manner. Very often, having collected money from credulous investors, people who launched ICO disappear, not presenting a new product based on the blockchain.

Having passed the registration procedure and accepted the ICO terms and conditions, both investor and issuer thus conclude a contract. However, it is extremely difficult to protect one’s rights in the instance of non-fulfillment of the terms of such a contract.

It is necessary to understand what features the ICO should have, in order to minimize risks from participation in it.

Things you need to pay attention to:

Things you need to check yourself:

Thus, ICO is the sale of tokens, before they become the “asset of society” and start circulate freely. People who launch ICO, expect to receive funding for their project. Anyone who invests in ICO expects the project to succeed, and the token price to increase.

Decide on your own, whether the project is promising and whether you are ready to give your money to its developers.

What Is TrueUSD (TUSD): Review and Expectations