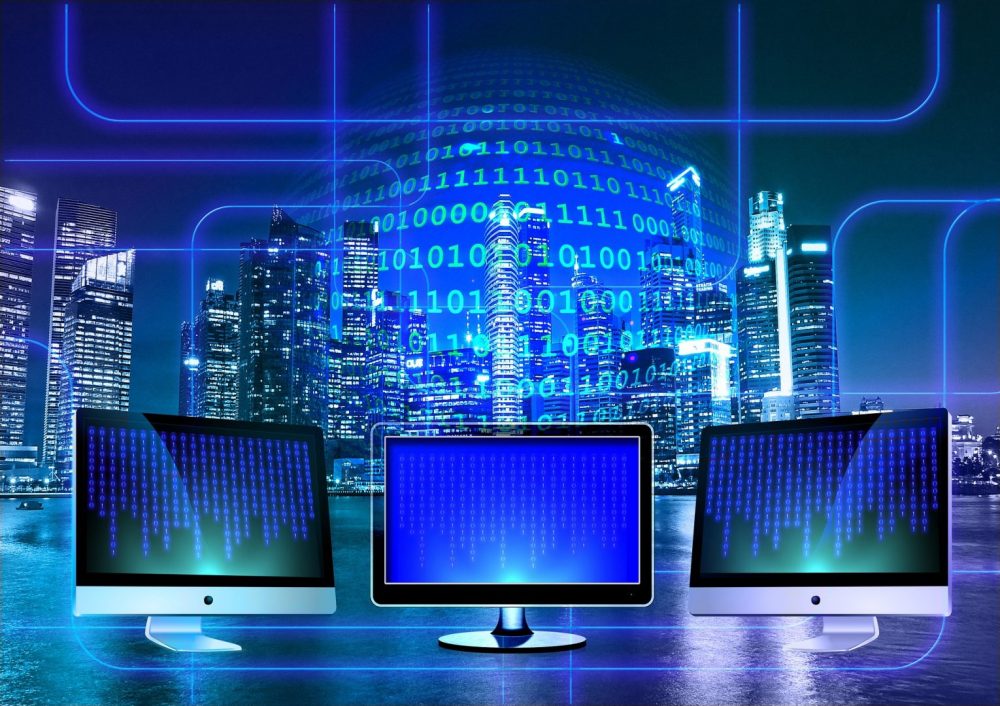 A young project named NKN (New Kind of Network) wants to lead “internet revolution”. Its team is developing a project to change the architecture of the Internet for its decentralization and better security.

NKN is a new kind of network connectivity protocol & ecosystem powered by blockchain for an open, decentralized, and shared Internet. That’s how its creators describe the innovative technology.

The NKN team aren’t common guys. The idea of changing the principles of the functioning of Internet technologies has brought together 12 scientists who made a weighty contribution to Linux, Microsoft, Google, and Oracle development. A few projects may boast such scientific potential.

NKN’s goal is to ensure the operation of a decentralized data network. It is aimed at ensuring maximum decentralization of the network which consists of independent nodes, namely “cellular automata”. In addition, the technology offers a new solution for blockchain scalability, which is based on the mechanism of Proof of Relay (proof of transmission).

NKN (New Kind of Network) operated on the Firefox testnet launched on June 16, 2018. Mainnet V. 1.0 (Narwhal) was introduced July 1, 2019. So, the platform is still at the maturation stage. The mainnet has over 16,000 consensus nodes which function on the basis of MOCA consensus algorithm, which features horizontal scalability and supports arbitrary quantity of consensus nodes.

Today, this is the most technologically backed up and theoretically grounded project for decentralizing Internet. But let’s look at the situation from different angles.

Furthermore, several progressive NKN-based products have been released. The most prominent ones include nCDN (a solution for CDN, a geographically distributed network of proxies and data centers), D-Chat (a decentralized messaging app with end-to-end encryption), Space Cats (3D action multiplayer game without servers).

In May 2018, before launching the testnet, the world had seen NKN’s cryptocurrency, which fuels the platform. It was created on NEP-5 protocol. NKN is used a reward to network participants who act as “network cells” that transmit information.

We always look positively at the cryptocurrencies created for ensuring the operation of the blockchain platforms, as this provides some level of demandingness. But the altcoin’s growth and investment attractiveness depends on many factors.

Let’s draw conclusions. The project is powerful. It seems to be the most thoughtful and reasonable in comparison with competitors.

But the developers probably forgot why they started work on the project. Sometimes it seems they treat it solely as a scientific work. It’s time to remember that the successfulness is contingent on ordinary users, not researchers. What about creating the “NKN in simple words” section on the project’s web-site?

NKN value in 2019-2020 will depend on the market situation. Adding the coin into Binance was a tipping point for it, followed by rigid price breakthrough (about 200% per 24-hour period).

See our price forecast in the table below.

Disclaimer: NKN is still a young project. Its team can either draw the right conclusions or lose its potential. This will greatly affect future price of NKN. Analyze the project documentation and news independently. Perhaps your conclusions will differ from ours.

IQ (Everipedia) Price Prediction 2019-2020 and Review of the Project