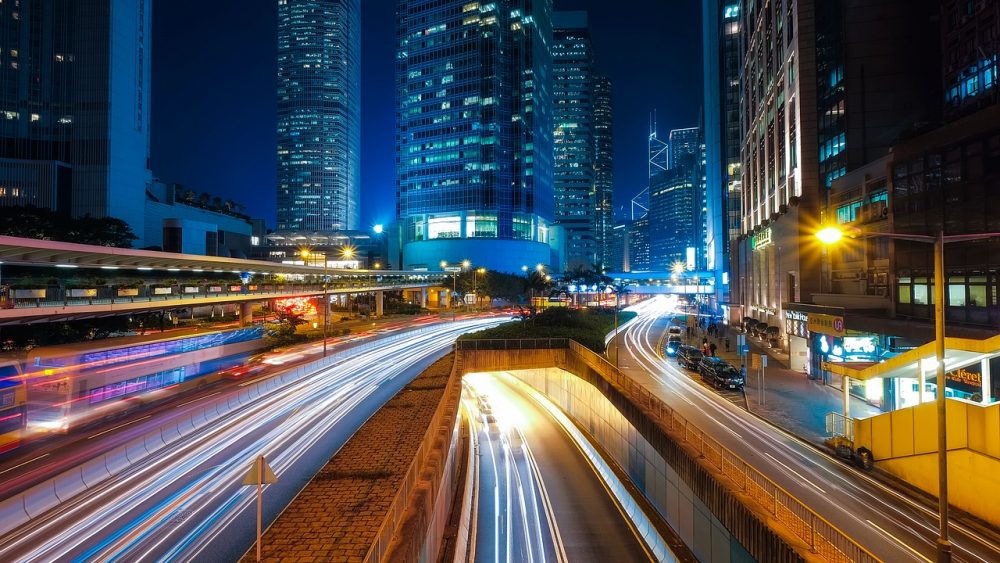 We continue our series of predictions of newly listed coins on Binance cryptocurrency exchange. FTM coin is pretty non-ordinary as its underlying platform (Fantom) has been designed for smart cities.

What is Fantom Foundation?

Fantom is “the nervous system for smart cities”. Judging by this analogy, it can be assumed that the platform coordinates actions in a city, detect external and internal changes, reacting accordingly.

The technology of the platform is based on DLT and DAG (Directed acyclic graph), which is used in computer science and artificial intelligence.

Fantom is uniquely positioned as an IT solution for smart cities. The key goal of smart city is simplifying people’s lives by improving infrastructure, environment, healthcare, comfortability, and safeness.

Let’s get acquainted with some representatives of the Fantom team:

The coin of the platform should have the following functionalities: rewarding node holders on a ranking basis, paying transaction fees, and voting on governance proposals.

FTM coins have crosschain existing both on ERC-20 and BEP2 platforms. FTM performed well amidst brouhahas and activated trading activity (not only on Binance but also on other coin exchanges). Its price spiked by about 50% after listing announcement. CEO Binance congratulated the project on getting to Binance from Binance DEX.

Congratulations $FTM. The first project to go from @Binance_DEX to @binance. First of many! https://t.co/gs6OZT3zsp

It is also available at KuCoin, BitMax, HotBit, Bilaxy, IDEX, and some others (21 in total, at the time of reviewing).

August 2019 was rich in events. The altcoin was listed on Beaxy, the all-in-one crypto exchange; governance proposal for Mainnet was offered, several technical updates were implemented. In addition, Weiss Crypto Rating agency (Florida) advised its customers to pay attention to Fantom and Cardano which seem to be promising altcoins. The reasoning included the fact that FTM supports the technology of coincident processing of several transactions by validators. This allows for a tremendous increase in the speed of payments, unlike BTC, where all miners shall confirm each transfer.

Let’s start with some predictions by forecast websites:

Regarding our opinion, the project’s team has chosen the right direction. There are a few smart cities in the world nowadays, so the platform has a room for growth, which would positively influence the price of FTM token. We predict approx. $0.05 by the end of the current year (but the condition of the whole market and Bitcoin performance would play a decisive role).

Disclaimer. Don’t treat this prediction as investment advice. You should be forewarned that the cryptocurrency market is often behaves unpredictably, despite generally favorable fundamentals.