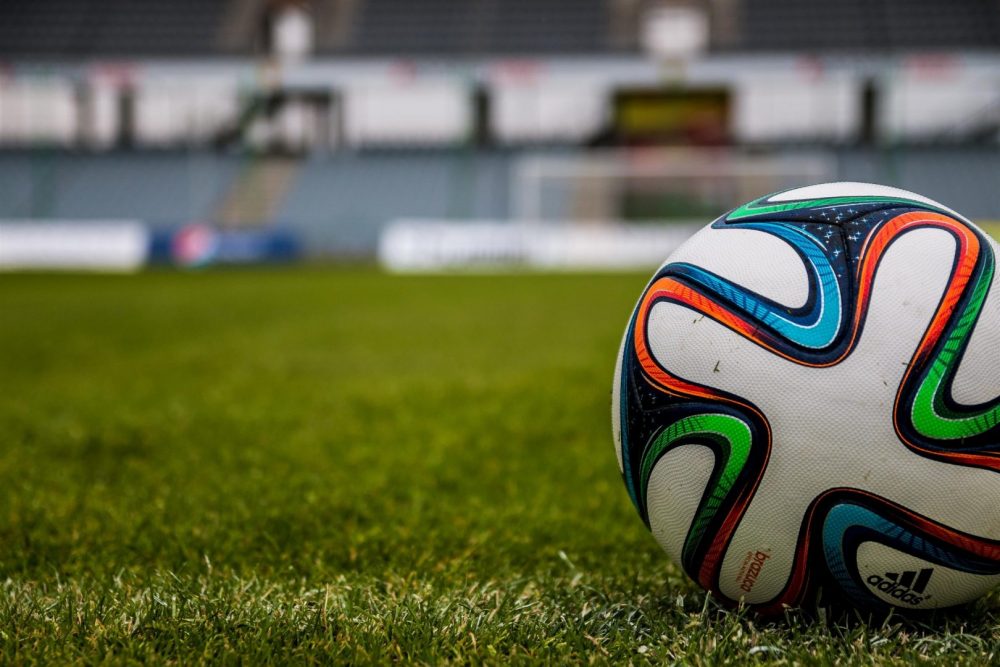 Gibraltar United is a football team from the Premier Division of Gibraltar. It’s players are the first in the history of football who will receive salaries in cryptocurrency. This is due to the fact that Pablo Dana, the owner of this football club, invested in the cryptocurrency platform Quantocoin, which goal is to fully implement the cryptocurrency in our daily life.

Taking into account the partnership agreement between Gibraltar United and Quantocoin, it’s not hard to guess that the salary will be paid in QTCt. We suspect that the players would prefer bitcoin, but it is unlikely that the club’s management was interested in their opinion.

This innovation, according to the opinion of Gibraltar United and the local football association, should make financial payments in football more transparent. This is one of the ways to fight corruption in football. In addition, introducing cryptocurrency in football will help to solve the problem of evading football players from paying taxes.

The government of Gibraltar is seriously committed to the soonest legal regulation of the use of cryptocurrency in the country. It means that Gibraltar can start a financial revolution in football very soon.

Partnership agreements with various companies related to the cryptocurrency, have been already concluded by many football clubs. And it’s not just about the small clubs. For example, Arsenal FC from London has signed a contract with CashBet. Many clubs have started using cryptocurrency to provide communication between football players and fans, as well as participation in various events.

Let’s draw a conclusion. Cryptocurrency starts to penetrate into all spheres of our life. Crypto is probably our future.

Coinbase Has Been Licensed as a Qualified Crypto Custodian