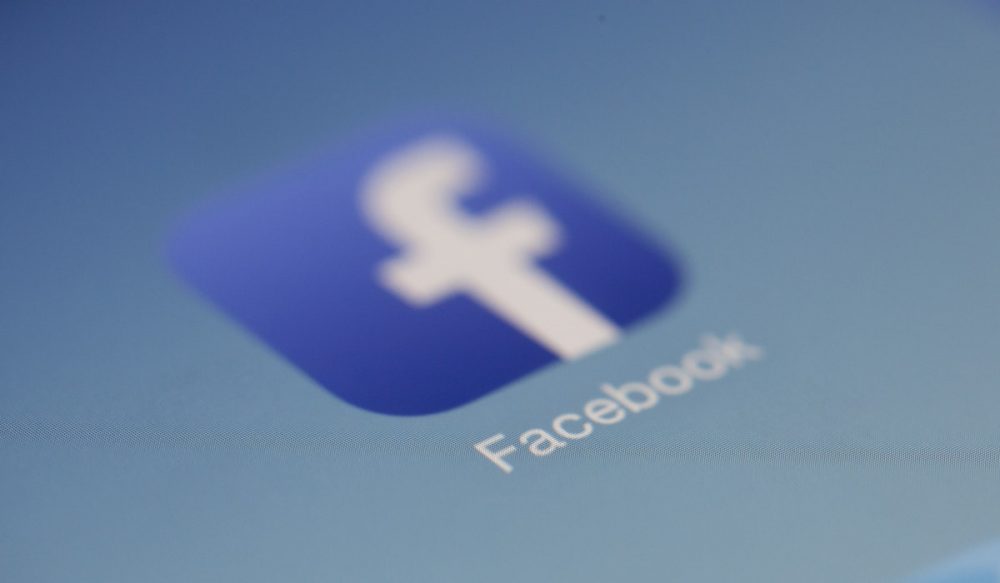 Today, the worldwide known news organization BBC has reported that Facebook is finalizing plans to release its own crypto next year (in 2020).

The company is planning to launch the coin in several countries. First trials are planned to be held by the end of 2019. Facebook has also consulted with the US Treasury and the Bank of England representatives regarding regulation and money-laundering risks for the initiative “Project Libra” (this is how the project is called inside the company). In coming months, more information will be presented to public.

The new cryptocurrency will help users to transfer funds and make purchases online. Facebook’s Geneva-based subsidiary called “Libra Networks” will be responsible for development of appropriate software and hardware.

There are some doubts regarding real possibility of possibility to issue global crypto next year. We remember Telegram (TON) which still cannot release the virtual coin despite victorious private tokensale. Creating decent cryptocurrency requires rigorous efforts.

According to blockchain specialist David Gerard, crypto price fluctuations may become a barrier for mass GlobalCoin adoption. However, Garrick Hileman, a researcher has claimed that the release of Facebook’s virtual coin might become one of the most significant events in the industry.

Regarding possible market influence of the planned coin, it is unlikely to be a game changer, however, it may attract attention of many users of the Facebook social media platform to crypto per se, which may positively influence the industry.