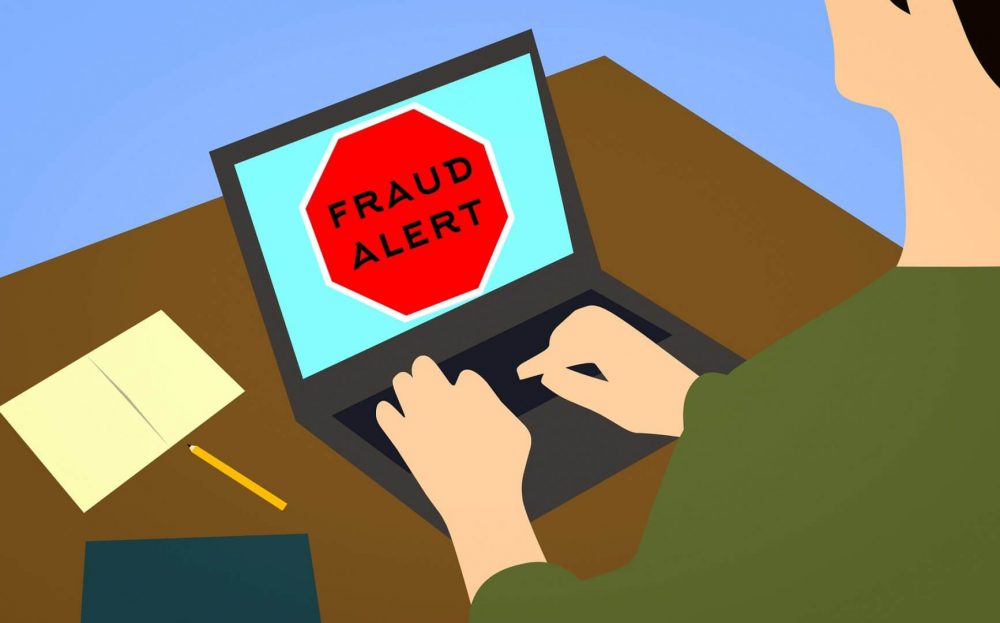 But we should say it is not worth doing hype. So far, the launch of the national cryptocurrency in Sweden has not occurred. Sweden’s Coin is a pure scam. Unfortunately, many of those who position themselves as experienced crypto experts, have not seen the obvious things.

What is known. Sales of Sweden’s Coin token started on April 17, 2018, and now this crypto currency can be bought at the Kryptonex Research Group. It is worth noting that the coin is traded only here. For several hours of sales, the token surges 100%. According to its creators, this is not the limit.

How things really are. Readers of our site have certainly not been believed this scam. Firstly, everyone knows that the project of the national cryptocurrency of Sweden is called e-krone. Secondly, following our advice on ICO analysis, you would start looking for information about Kryptonex Research Group. But you would not find it, because the company with this name exists only on the Internet. To put it bluntly, Kryptonex Research Group is a fiction. Thirdly, the Central Bank of Sweden, which is the developer of e-krone, hasn’t said nothing about the launch of the project.

On the site of the “company” you can find flattering reviews about it from Bill Gates (!). Are they serious? “If you want lie, then lie to the foolest”, – the creators of the scam have probably decided.

So, we are all waiting for the introduction of national cryptocurrencies in the world’s leading economies. CryptoInfoBase will be the first to tell you when the launch of any one of them actually happens.

HitBTC Has Delisted Bitcoin Private, Despite a $500k Installment