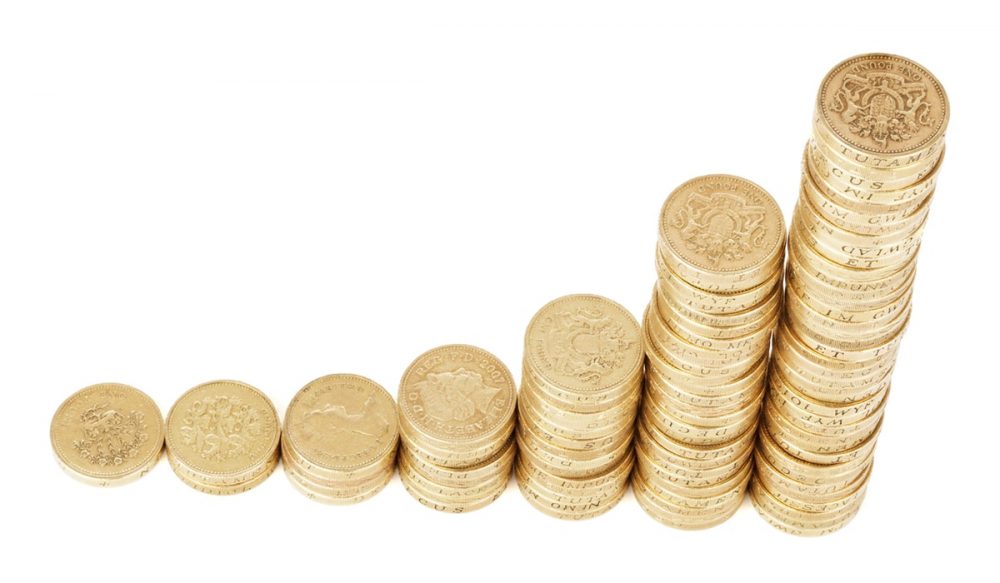 In 2019, IEO (Initial Exchange Offering) boom is observed. This form of attracting investments has begun to crowd out the ICO. What is it? What is the procedure of IEO and where are IEOs held?

IEO is an innovative technology for attracting financial investments in tokens entering the cryptocurrency market. The closest relative of this technology is ICO, which can be replaced by a more successful counterpart. IEO is an initial exchange offering in which all financial investments and investment turnover are exclusively between the exchange and the user. A list of upcoming IEOs can be viewed at letknow.news.

IEO rightfully occupies a leading position in cryptocurrency news from around the world. The technology appeared in the middle of 2018, but it already has a certain authority in the field of crypto industry, since the first successful fundraisings were held, during which new tokens were brought to the market.

IEO technology lacks the main drawback that most ICOs have. This is the unreliability of people who attract investment. When conducting an IEO, in theory, all scamming and fraudulent procedures should be excluded. This is possible due to the fact that when investments are collected, guarantees are given to users directly from trading platforms and cryptocurrency exchanges that cannot afford to risk reputation due to the failure of a token.

This procedure is divided into several main stages:

The development of each IEO project implies a huge technical work, which is carried out with the help of a development team officially collaborating with the trading platform. At the preliminary stage, tokens are developed, and the way of raising funds and tokens distribution is worked out. When all the preliminary procedures are successfully completed, the exchange proceeds to register users. Theoretically, anyone, who is able to cooperate with the site under pre-announced conditions, can be registered. You can learn about attracting investment events from cryptocurrency news.

Places Where IEOs Are Held

The main difference between IEO and ICO, which is known to everyone who enjoys cryptocurrency news, is that a marketplace performs the development process and attraction of funds on its own. Accordingly, IEO is conducted on a marketplace that supports this technology. Bittrex and Exmo are among the first platforms that have already been able to successfully launch the IEO procedure.