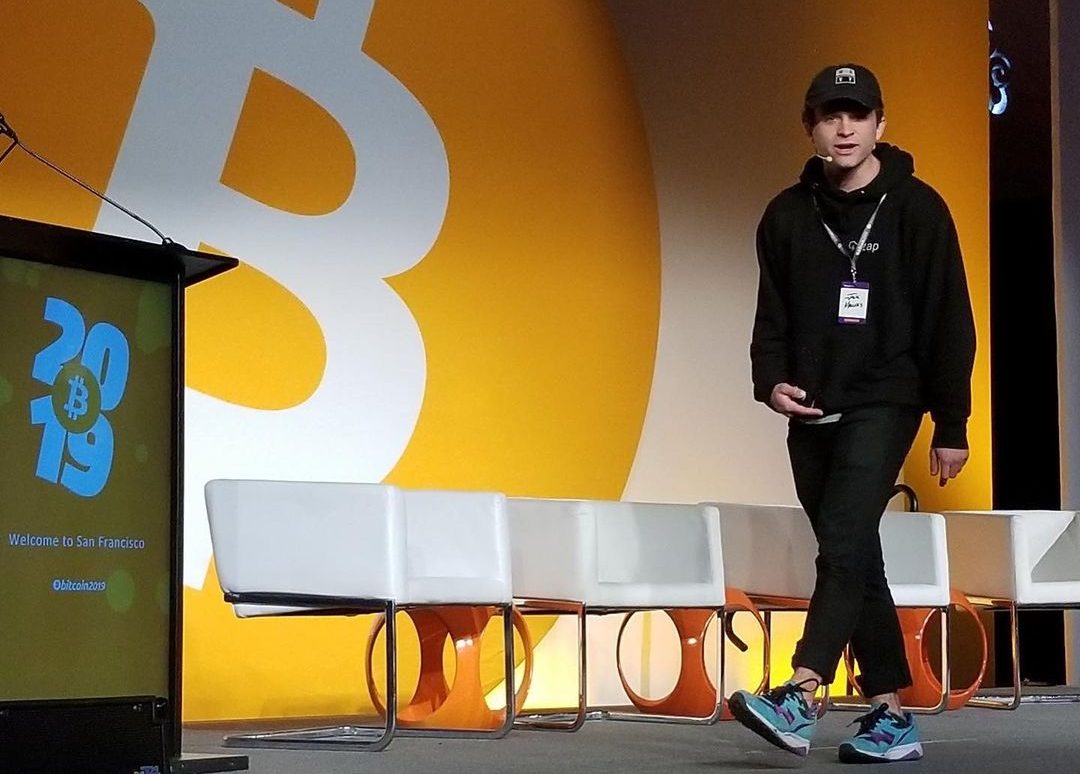 Jack Mallers is a bitcoin enthusiast, founder and CEO of Zap and Strike companies. The young man was ranked 30 under 30 by Forbes. He is a frequent guest on TV shows about finance and cryptocurrencies. The man trades digital assets and makes investments. However, he is first and foremost a businessman. Jack is not one of those who ended up in the cryptocurrency market by accident and hit the jackpot.

How Does Jack Mallers Make Money?

Jack is the founder of Bitcoin startups Zap and Strike. These are platforms for quickly sending/receiving bitcoin using the Lightning Network. Thanks to smart marketing, Mallers was able to interest investors who invested more than $80 million in his projects. His companies continue to operate and make a profit. It is unlikely that they bring him more than $ 1 million a year, but it is still more than many can even dream of.

Many are interested in the role of Jack’s father in his rapid financial prosperity. We hasten to disappoint you, Jack Mallers is a talented businessman who made money on his ideas and hard work. He is definitely grateful to his father for telling him about bitcoin and helping him understand the peculiarities of the market. His father is a successful Chicago businessman who founded a brokerage company. Later, the man sold it and received a large capital. It cannot be ruled out that some of this money went to Jack. The guy was able to take advantage of the start-up capital and increase it.

Now he earns primarily thanks to the work of his startups. He actively advertises them on his social networks. You can’t call him a blogger. Mallers is stingy with Twitter posts. He is often invited as a speaker at events and shows. Most likely it does not bring him any profit.

Don’t equate the amount of investment in Zap and Strike with the net worth of Jack Mallers. He owns a lot less money. Most sources call the figure $4 million. We estimate his net worth at $8 million. Mallers applied 8 years in the cryptocurrency market. His companies are quite profitable. At 25, Jack was already a millionaire. There is no reason to underestimate his wealth. Traders-bloggers ascribe to themselves dozens of times more capital. At the same time, the Chicago businessman, unlike them, has real assets in the form of successful enterprises.

How much does his net worth depend on market conditions? Very much. However, a strong fall in the bitcoin rate will still not make it bankrupt. The income from Zap and Strike depends primarily on the number of users. We estimate his investment in cryptocurrencies at 25% of capital. His net worth in bad scenarios can be halved. If the dynamics of the market movement is positive, it can double.

CEO of Zap invests in bitcoin. His portfolio consists almost entirely of digital gold. We are critical of reports that a businessman does not recognize altcoins and does not buy them. This looks at least strange, especially considering that he has valuable NFTs, which are closer in nature to altcoins than to bitcoin. We value his investment in BTC at around $1M. He bought most of the coins a few years ago. He sells them only when needed and at a bargain price. We don’t see enough evidence that Jack is interested in trading, especially with leverage.

Richard Heart Net Worth: How Rich Is HEX Founder?