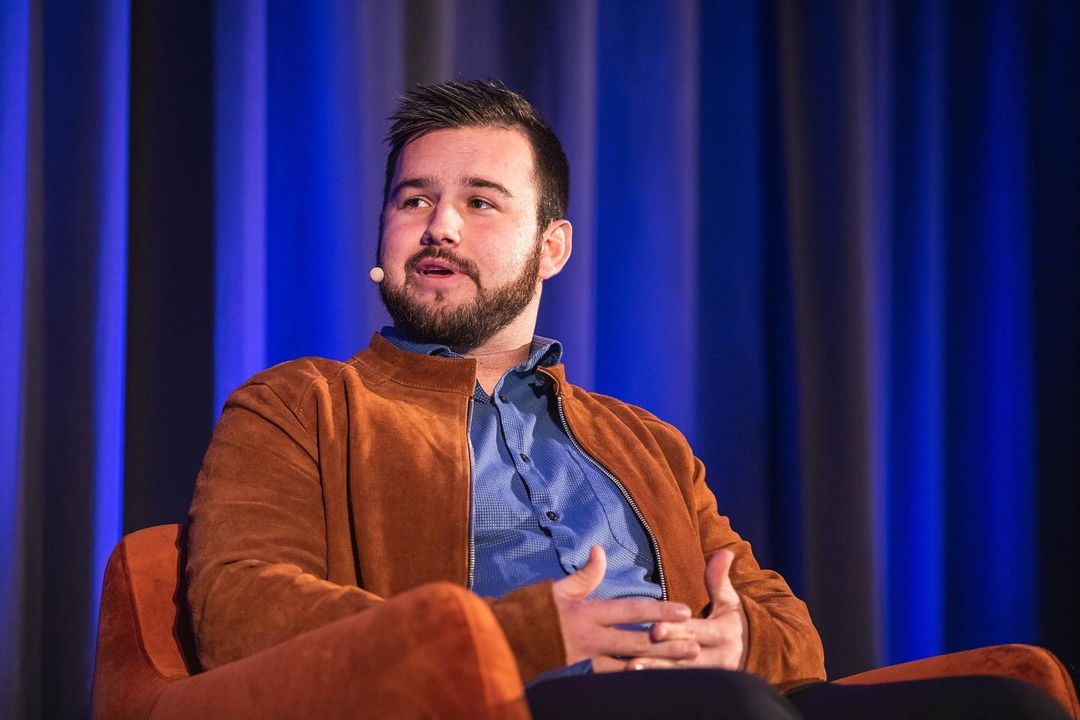 John Paul Baric is a crypto millionaire, bitcoin miner, CEO of MiningStore, host of a podcast about cryptocurrency and blockchain. This is one of the phenomena of the digital asset industry. His net worth skyrocketed. He is a successful businessman, but he is often suspected of inflating his own income to advertise his cryptocurrency mining company. It’s time to figure out who is right and who is wrong.

How Much Money Is JP Baric Making?

JP became rich thanks to a timely investment in bitcoin. He bought about 200 BTC in 2012. Then he was 15 years old and he spent $ 1,400 on the purchase. There are many suspicious moments in this beautiful story. Questions remain unanswered as to where the student got the $1,400 for the investment and how exactly the minor made such a deal. The simplest explanation is the willingness of JP Baric’s father or mother to fund his ideas. This means that John Paul’s parents showed faith in the future of cryptocurrencies in the first place. However, this does not change the result in any way, in 2017 Baric became a 20-year-old millionaire. He reinvested the money he earned into a large mining pool, which is now his main source of income.

It is almost impossible to estimate the income of a miner without disclosing full information about the capacities involved in this. Some resources make assumptions, but they cannot be considered reliable enough. The words of JP Baric that his company receives $ 1 million a month are also not credible. This is not his most recent statement. In a certain month, the MiningStore bull market could earn even more. But this is not a stable income. In addition, it is tied to the value of BTC. The rate of cryptocurrencies is far from always the same as miners want.

We estimate JP Baric’s average personal income at $500,000 a year. Most of this amount he receives from mining and trading in creep equipment. Whether he is engaged in trading is not known for sure. Perhaps he does it as a hobby that can bring in several thousand dollars a month.

The wealth of the miner is significantly lower than that of some bitcoin entrepreneurs and bloggers. We estimate his current net worth at $2 million. Further difficulties that mining often faces can significantly reduce his monthly income and capital in general. However, JP is a true crypto enthusiast, so he has a good supply of promising coins.

We always evaluate the wealth growth prospects of crypto market leaders based on the assumption that 1 BTC will soon be worth 100k dollars. In this case, the John Paul net worth would be $8 million.

Baric is constantly buying cryptocurrency. He replenishes her reserves, especially during strong dumps. He does not report his portfolio, but up to 50% of his capital is top coins. At the height of his wealth, he owned over 200 bitcoins. Right now, the BTC equivalent of his holdings probably doesn’t exceed 100 BTC, which still makes him very rich. To keep up to date with the investment plans of the young millionaire, it is best to follow his Twitter page. It’s not a treasure trove of great earning advice, but sometimes you can see exactly where Baric and his company are heading.