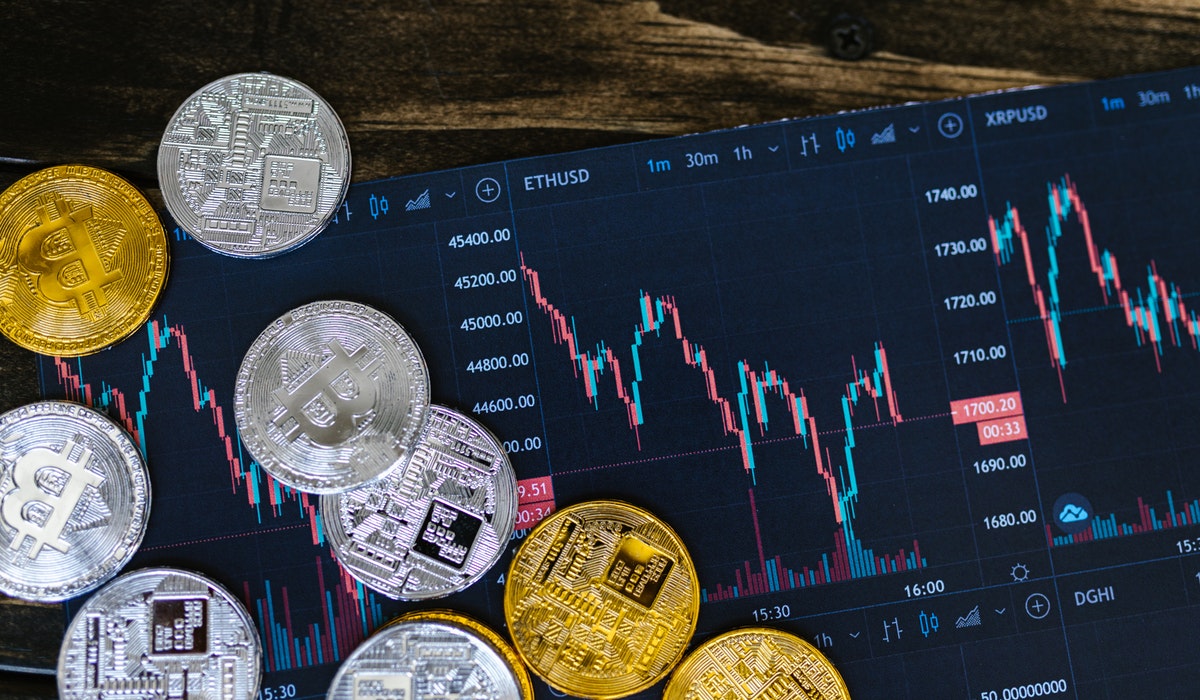 Cryptocurrencies, in particular Bitcoin, are becoming too important to ignore. Rather than asking if crypto will catch up to fiat currencies, the question is when it will do so.

Despite this, cryptocurrency has its own set of issues, such as volatility and lack of regulation. However, blockchain and cryptocurrency technologies seem to be having a significant impact in unexpected ways.

If you are planning to open a free Bitcoin wallet and start purchasing coins, below are a few examples of how digital currency has altered the world.

The legalization of Bitcoin in El Salvador is a fascinating development. The earliest and most commonly used digital currency has been granted this status by a Central American country for the first time.

As a result of this decision, all businesses in El Salvador are required to accept Bitcoin as a payment method, regardless of their opinion. In addition, citizens will be able to download a free Bitcoin wallet application, which contains $22 worth of digital currency.

Bitcoin supporters are buying the same amount of coins in order to boost its value in light of this decision. Legalizing Bitcoin is an important step forward.

A number of Bitcoin users are now wondering which country will be the next. The use of Bitcoin is still prohibited in some countries, whereas others embrace it wholeheartedly.

With this event, a precedent may be established. It is therefore important that we monitor its possible implications for the future of Bitcoin.

Cryptocurrencies are distinguished by their decentralization. A single regulatory body does not exist, and all decisions in the system are made by consensus.

Blockchain technology, in particular, offers a potential solution to a problem created by large social media platforms. Since the early 1990s, censorship, content demonetization, and lack of data protection for users have been controversial topics.

Therefore, some companies have taken the Bitcoin model and developed decentralized social media platforms. Despite their infancy, it is almost certain that users will eventually gravitate towards platforms that offer greater freedom.

In the meantime, even established social media companies like Twitter are embracing Bitcoin in a creative manner. Twitter recently announced that it would enable a feature that would allow users to tip their creators in bitcoin. An integration like that was inconceivable only a few years ago.

E-commerce is being transformed by the Bitcoin revolution

Shopping online offers many advantages, and convenience is one of the most important ones. Even today, however, there are still some consumers who are hesitant to use their credit cards and personal information to make online purchases.

The addition of Bitcoin as a payment option has made the process safer for both buyers and sellers. As a buyer, fraud concerns have decreased. Since there is no such thing as a refund in crypto transactions, you can rest assured that you will be paid.

The investment in cryptocurrency may contribute to a more sustainable future

You might find it difficult to consider Bitcoins and cryptocurrencies as being beneficial to the environment.

A great deal of attention has been paid to the crypto-universe regarding the energy consumption required for Bitcoin mining. Many prominent investors are trying to avoid this kind of reputation, so there has been a notable switch towards digital coins that are better for the environment.

But what does that mean, exactly? Bitcoin relies on the Proof-of-Work mechanism for mining which requires tremendous amounts of energy. However, there are less energy-consuming mechanisms, such as Proof-of-Stake, which randomly allocates coins to users.

The rate of adaptability increases with each effort to make cryptocurrency greener. Although there is plenty of controversy surrounding cryptocurrency, it still consumes less energy than the international banking system.

In the last few years, there has hardly been a more polarizing topic than cryptocurrency. It makes sense, though, as the progression of digital money has been nothing less than astounding.

There are those who are rushing to embrace it, while others are still unsure of its significance. This cannot be ignored, however. Bitcoin was made legal tender by a sovereign nation, and we may see a powerful, decentralized social media platform do the same.

In addition, considering the impact of climate change, we should see increased efforts to make crypto more environmentally friendly.

The Price of Bitcoin Today: a Healthy Market and a Bright Future