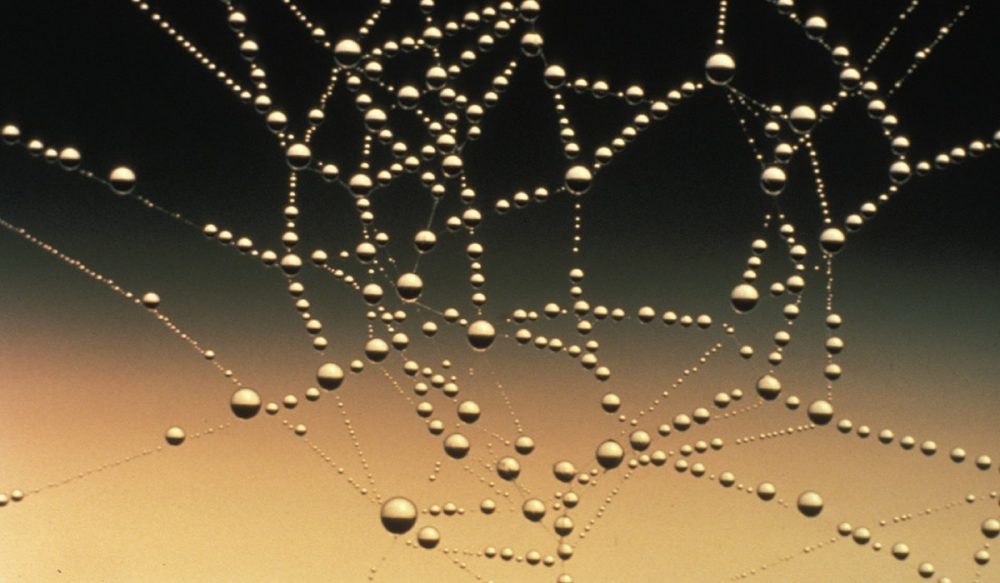 MATIC token belongs to IEOs conducted in 2019. However, unlike other post-IEO coins, this one wasn’t very successful (at least at the beginning of its journey in the Binance trading list). What is the essence of this project and what are its prospects?

What is Matic Network?

This is a multifunctional blockchain platform that aims to simplify a decentralized ecosystem and provide cheap and fast transactions. The idea of its developers is to maximize the use of the blockchain in all spheres of life.

Directions for using the new platform:

According to the official website, the network has the following features:

By fall 2019, the project announced a lot of important updates. The most fundamental of them include:

We fully agree with GoodTime Nation, who claim that Matic is entering a highly competitive and ruthless space—offchain scaling. A multiplicity of blockchain platforms are also focused on high-throughput using off-chain mechanism. In particular, these include Celer Network and Raiden (RDN). In May 2019, the coin was well pumped on Binance, attracting decent volumes. Some bloggers predicted parabolic growth of Matic, given that this is the brainchild of Binance and Coinbase. After all, Coinbase Ventures was one of the investors in this project, it’s reasoned that the company wants to get good “dividends”. In addition, the compatibility between the Coinbase Wallet and the wallet of the platform was proclaimed. Therefore, the scenario of listing on Coinbase with another forceful price surge is possible.

Project support from leading cryptocurrency exchanges has a powerful influence on the psychology of users. This is a very important pricing factor in any market, and the cryptocurrency market is doubly sensitive to crowd sentiment. Here is a prime example of the “power of the name”, here’s why many brands involve celebs to advertise their products. Let’s remember FENTY PUMA and Rihanna, A$AP Rocky and GUESS.

For users, the fact that Binance and Coinbase are behind the project is enough to be sure of the integrity of its team and the great prospects for the cryptocurrency. This gives reason to think that the project has great credibility, which is advantageous to those who managed to buy a new token at downmarket values. We can not judge whether such a blind faith in the authority of the flagships of the market is justified. We trust dry facts, according to which even insufficiently effective development of the project, the inertia, which was given by the trust of users, will keep interest to the Matic Network and its token for a long time.

In spite of bull Bitcoin market which started in spring 2019, the token brought some profit for investors and traders.

The good & promising news is also that Binance makes a bet on Matic Wallet while building its decentralized empire. At the end of April 2019, the exchange offered $60,000 in crypto for its testing.

The value of this token would be majorly  dependent on the market situation (hope, Altseason, which is like Christmas in the cryptocurrency space, is not too remote). It seems Matic will grow together with BTC and other altcoins.

Will it be able to show parabolic growth? Here it is necessary to approach with a fresh head and understand that the so-called IEO-tokens are characterized by hype at the initial stage of development followed by virtually unpreventable decline in interest. For example, attention-attracting events (IEO, listings on top exchanges) will no longer exist or they will be less significant. Let’s remember Selfkey (Key). This altcoin grew superbly after Binance’s listing in the summer of 2018. But this hunky-dory situation did not last long (about a month), then the expected decline began. Now few people remember about the coin. Its trading volumes, to put it mildly, are rather weak. In the project’s defense, we can say that it seems to have better trustworthiness (as explained above).

After such a downswing, the uniqueness and eccentricity of a project, its current technological solutions come to the fore. We rate these Matic Network indicators as satisfactory. However, they are far from a paragon.

We believe that the peak of growth in medium-term perspective is expected EOY (in 2019). But 2020 might be grueling for the project, which, however, does not exclude the token’s rising in price.

Disclaimer. Please don’t treat this info as investment advice. It can be used in conjunction with your own analysis of the situation on the cryptocurrency market.