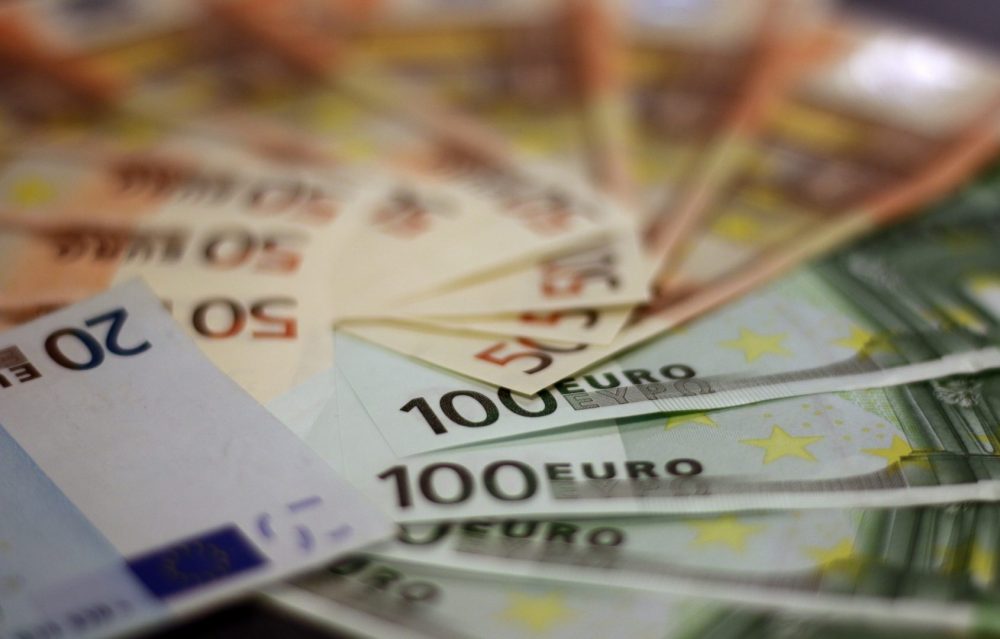 Malta is one of the countries with a very favorable climate for cryptocurrencies. This small European state has already become famous among traders and investors due to the partnership with Binance there and the leading volumes of the world’s cryptocurrency trading. Now Malta has become the first country where coin backed by the price of the euro (the official currency of the European Union) appeared.

In the market, there are already two well-known coins pegged to the dollar price: TUSD and USDT. In addition, Circle, one of the start-ups of Goldman Sachs, is developing another USD equivalent called USD Circle.

The Maltese corporation Stasis has launched EURS cryptocurrency, oriented to the EU market. The currency is backed by the euro in a 1: 1 ratio. It is available on the British stock exchange called DSX. It is assumed that it will also be added to other exchanges.

Representatives of Stasis believe that the launch of EURS will activate the flow of money from institutional investors. Also, the developers want to get full support from the Maltese authorities.

Binance is Planning to Offer OCO Order in Trading

Is Bull Market Coming? Crypto Expert Made a Hypothesis