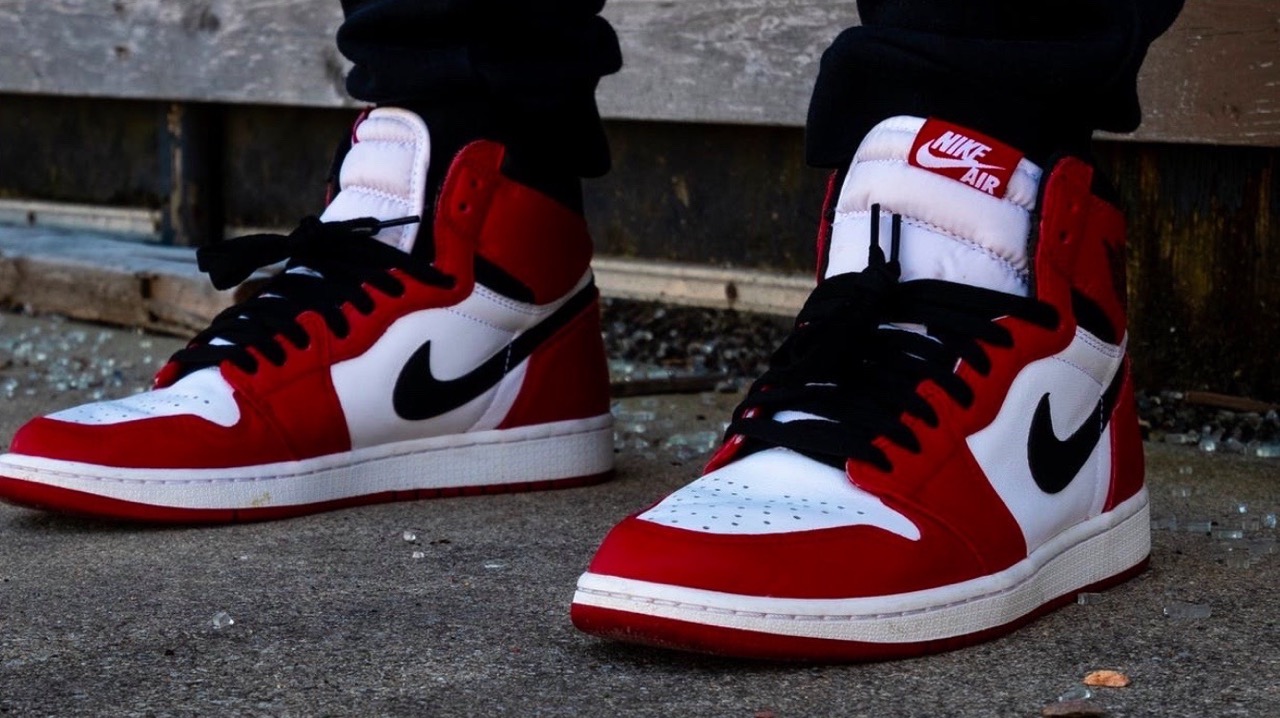 Nike, a world-famous seller of sportswear, has decided to use cryptocurrency-related brand. The company has recently filed a patent application for to use brand “Cryptokicks”. This will help the sports giant to strengthen presence online.

In the application form Nike indicated some digital currency which will be used by online ‘syndicate’. Representatives of the corporation also told reporters about new web-based marketplace which will sell footwear. If the application is approved by regulator, Nike will obtain and exclusive right to use this word, and all violations will be prosecuted according to the law.

According to United States Patent and Trademark Office, an US agency which issues patents to businesses and investors, patent shall mean a logo, symbol, or word which are unique for a company and allows it to represent its goods and services.

When it comes to new “Cryptokicks” project, if owners of the token decide to resell the sneakers to another person, they can do this both physically and through the sale of the coin. In addition, the corporation will obtain a possibility to control resale volumes.

Josh Gerben, an attorney from the United Kingdom, who deals with trademarks believes that this is an important step which shows seriousness of Nike in conquering online market and using crypto assets as a means of promoting its business. He noticed that such a step requires a developed business idea by the applicant. Many companies fill applications for patents even without words/symbols, it’s not about Nike. The lawyer also said that organizations who have objections to the submitted application have a one-month period to submit them to the regulator. In the meantime, the government agency will review the documentation to make the right decision. If the application is approved, the company will receive exclusive rights to this name within a four-year period. But to obtain these rights, the company must also create a product under this name.

It should be noted that footwear behemoth recently experiencing a boom in online sales. According to company representatives, sales volume recently reached $1 billion. The amount reported overcame a 36 percent increase from the identical quarter in 2018. Recently, Nike has also applied for trademark called “footwear”, which means a combination of software and footwear. These applications appeared after the release of innovative Nike sneakers, which are automatically laced. So we see that the company bets on innovational technologies and wants to make the most of the benefits. For us, this is one of the signals of mass adoption.

At the moment, there are no comments by Nike regarding new brand name. Probably the company does not want to disclose important information yet.

There are many applications which allow to shop online with good convenience and it seems that Nike will develop the similar one. There are some marketplace apps like Tutu App, which allow to get many apps and games. Tutuapp download page is here, for different mobile platforms.

“He Doesn’t Get It…”, a Crypto Blogger’s Opinion about Zuckerberg’s Coin