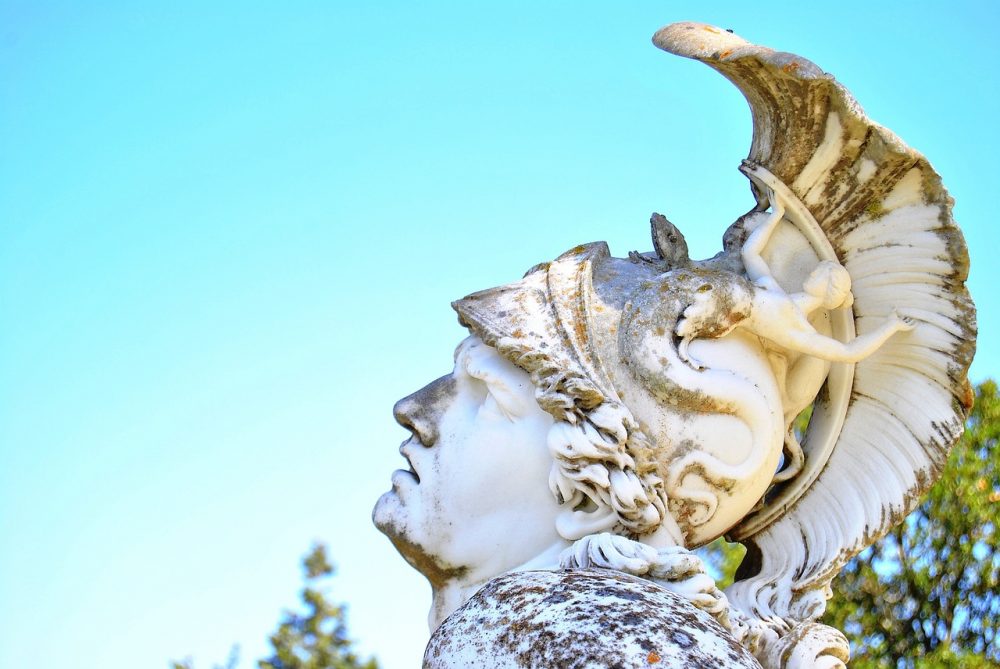 One of the relatively small, but quite often mentioned coins in the first half of 2018 was Odyssey (OCN). What awaits it in the future? Let’s try to analyze the prospects for growth in its price.

This is a decentralized economy project based on OCN digital tokens. It focuses on decreasing general operating costs, improving the efficiency of the market, as well as improving the profitability of sales of services and goods.

ODYSSEY FOUNDATION entity has been registered in Singapore as a non-commercial organization. According to the legislation, profits of such organizations can be used for paying salaries, conducting events, and improving activity of the project.

The project’s team monitors the interactivity of their website. There you can always find the latest news related to this cryptocurrency. The main news of the ecosystem is that since November 2018, the company will hold a bonus program for OCNEx users on a quarterly basis and burn some OCP tokens. 50% of OCP airdrop tokens in each quarter will be allocated to a bonus fund to reward OCNEx users and support the development of the community. The remaining 50% of the coins will be burned.

The cryptocurrency showed excellent growth in summer 2018 on the background of future airdrop (giving tokens for free). Peak price of one OCN was $0.04.

However, on 13th of May, the airdrop date was announced: it was planned on autumn 2018. After that, massive price decrease was observed. The cost of the token was halved (down to $0.02) and then gradually decreased to $0.01. 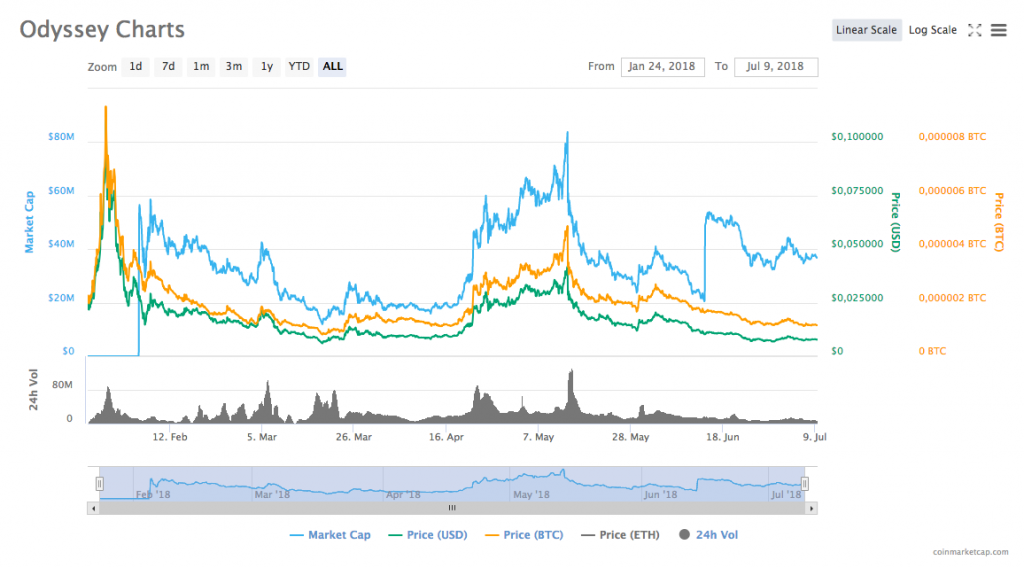 Honestly speaking, we have suspicions that the developers have planned everything in advance and sold the coins at a good price before the dump. One user has written that he saw a major sell of OCN right before the developers’ post about the airdrop date on their page in Twitter. Or maybe the developers wrongly foresaw the outcome of their actions. Nevertheless, we think that the company has a powerful team and can show good results in future.

We believe that this is a promising project and here’s why:

However, there are a number of factors that significantly limit the potential of the project.

Therefore, we think that in 2019 and 2020 the coin will not reach summer peak prices. You can see our price forecasts below.

Disclaimer: this price prediction is our own estimate. Always conduct your own research before investing in cryptocurrencies.