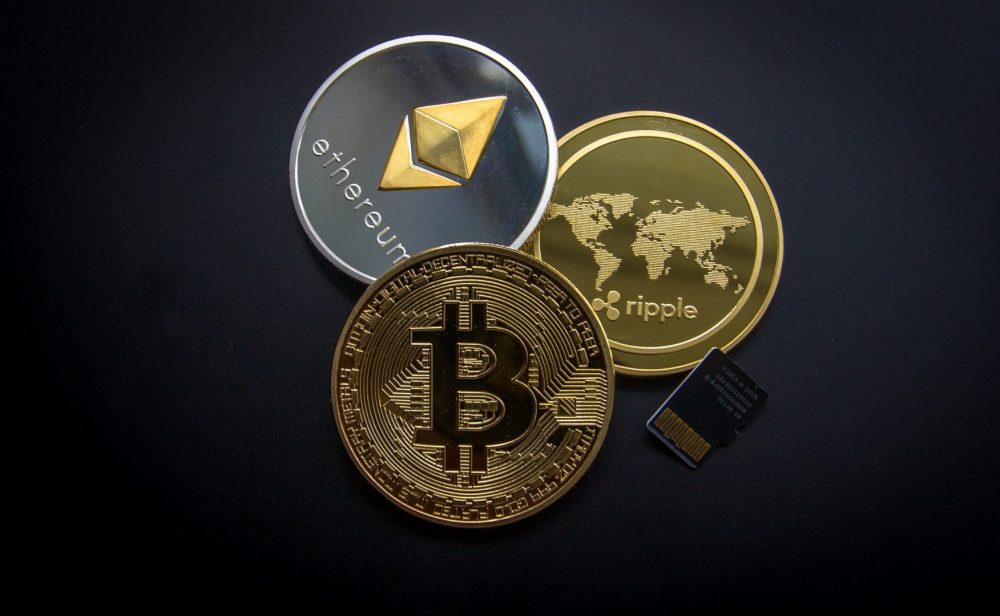 If you open CoinMarketCap, you’ll definitely pay attention to XRP coin. It made a lot of noise during the late 2017 explosive growth. Times change, but this crypto has not lost its leading positions. Will its price rise? Is it worth investing in Ripple now? In this study, you will find answers to your questions about Ripple.

What is Ripple (XRP)?

The Ripple Platform was created to simplify global financial relationships. This is an open payment network. Accordingly, the digital asset of this platform (XRP) serves primarily for payments between users around the world.

This is not a cryptocurrency as such. Ripple platform does not use blockchain, and the network has some signs of centralization. There are a lot of controversies about the latter in the community. For example, according to Brad Carlinghouse, CEO of Ripple, “Ripple is not centralized. To put it clearly: If Ripple disappeared today, XRP would continue to work.” But Bitmex has a completely opposite opinion on this.

Historically, XRP is referred to the category of cryptocurrency. However, Ripple Labs Inc. clearly designate their coin as digital asset. And this is more than correct.

Creating a token is not a project task. It is aimed:

The purpose of Ripple Labs Inc. in the long term is full integration into the banking system. It is planned that banks will transfer their reserves to XRP. If the goal is achieved, the cost of the token will increase tenfold.

We advise you to read the article “What Is Ripple (XRP): Cryptocurrency or Digital Asset? What Is It Used For?” This is a rather in-depth analysis of the features of XRP, as well as the past and future of this coin.

These coins are very often compared. Until recently, many respected people (for example, Bill Gates) called the XRP a perfect successor of Bitcoin. But experts’ appreciation remained to be appreciation. Yes, Riple has many partners and a good user base, but now it has become clear that XRP will not be able to replace Bitcoin.

However, this network has one very important advantage – the speed of transactions. Its capacity is ten times higher than that of competitors. More than a thousand transactions per second is a virtue that makes many people forget about shortcomings.

The cost of XRP is formed under general trends, especially along with fluctuations in Bitcoin rate. Not always, but very often, XRP behaves on the market in the same way as other altcoins.

Ripple and Ethereum seem to be eternal rivals. Not in terms of functionality, but in terms of market capitalization. XRP has repeatedly outpaced ETH in this indicator.

From the functionality perspective, it is possible to compare throughput capability. Again, Ethereum clearly loses in this indicator. Otherwise, it makes no sense to make special parallels, because you cannot create smart contracts or DAps on the Ripple platform. But, on the other hand, banks are more loyal to XRP. Perhaps the elements of centralization and control are more interesting to the classical financial system.

Ripple is a highly volatile coin. Its price can jump 50 percent or more during the day. If you haven’t looked at the XRP token chart – do it before buying it.

However, it should be noted that in the period of the summer “stagnation”, the 2018 XRP was not very stable. Rather, its price was slowly but surely moving down, reaching the bottom in September at the 26-cent benchmark. By the way, it was in September 2018 that the token found its biggest support, while other coins fell until the beginning of 2019.

Today, the price of Ripple is naturally subject to general trends, but its pricing is much more independent than that of its competitors. This suggests that the project has its powerful user base. Oddly enough, in 2019 the growth rate of this asset is much more logical than the rest of the market.

The main project direction is the B2B sector (business to business). This means that the influence of the crowd buying crypt for 100-200 dollars is minimal. We often find news about various Ripple partnership projects that allow for attracting institutional investors. It seems that 2019 will be a year of accumulation.

This means that we will not see sky-high price rises. The market may well overtake its competitor. But this does not mean that the exchange rate will not grow. 75 cents is a very good figure for 2019. An accuracy +- 5 cents does not change things.

Replacing the gold and foreign exchange reserves by the tokenized XRP stock is unlikely to occur in 2020. But this year should be marked by a very serious increase in prices. During 2020, Ripple must return the lost ground achieved in early 2018.

This is more than realistic, especially considering Ripple safety margin shown on the bear market in 2018. Yes, the decline was enormous. But the fact that the coin found its support despite market trends, is very telling.

Perhaps 2025 will be the most significant for the project. Here are the main factors of serious growth that should be expected in this period of time:

This will probably help the token to grow several times in just one year.

On the Internet, it is often possible to see a categorical forecast that $ 1,000 for XRP is a fair and achievable goal. No one talks about timing. And it is right, because even in 2030, with the implementation of all the company’s plans, we see no reason for such an exchange rate. What about $ 100? This is realistic and achievable.

In fact, only when the overwhelming majority of banks integrate RippleNet it will more possible to make more definitive conclusions. How will the banking system behave? We can definitely say that a complete rejection of the gold standard will give a very strong impetus to the growth of the XRP rate. In the meantime, let’s stop at a price of one hundred bucks.

We, of course, have very big ideas. But certain assumptions can still be made. The most courageous experts stopped at around $500 per coin benchmark however, predictions are given reluctantly. It is important for Ripple to overcome $ 100, but it is still up in the air.

Do you want to know how much bitcoin will cost in 2050? Read our detailed forecast.

Is it worth investing in XRP?

To begin with, you cannot invest in the project itself. But it’s a good idea to buy cryptocurrencies. It is worth having Ripple-based stock for a rainy day. Actually, that day will be sunny, not rainy. In 2019 you have a very good chance to buy a coin at an affordable price. This is especially true for those wise men who bought XRP in early 2018. Starting from 2020, buying Ripple will be less exciting.

Despite the whole army of haters represented by ordinary users, large financial institutions continue to integrate into the Ripple ecosystem. Banks are buying XRP in huge quantities. Investors are kicking themselves and salivating.

The growth rate of this coin is inevitable. Another question is that we can not talk about specific dates. We would like to quote Robert Rolih, author of bestsellers in the financial industry: “Market predictions are a dime a dozen”. That’s the best way to put it.

Everything is relative. Ripple path is long and thorny. But if this token was not interesting for the banking system, believe us, the project would have sunk into oblivion at the end of 2018, when even confirmed crypto optimists lost heart.

Conclusions: How Much Will Ripple Cost

The XRP token has very good prospects. In a long-term perspective, it is a moneymaking asset. According to Ripple, the company concludes on average 2-3 new partnership agreements per week. What will happen in 10 years? Banal mathematics proves powerful expansion. The only thing we still cannot agree with is the growth of the token rate to transcendental peaks (500, 1000, 2000 dollars for XRP). However, a 1000% increase in the 2019 prices sounds realistic. But do not think it will be fast!

Disclaimer: We have done an XRP perspective analysis that should help you draw your own conclusions about the possible value of this asset in the future. This is neither a guarantee, nor advice or a guide to action.

Kava Token Price Prediction for 2020 and Beyond