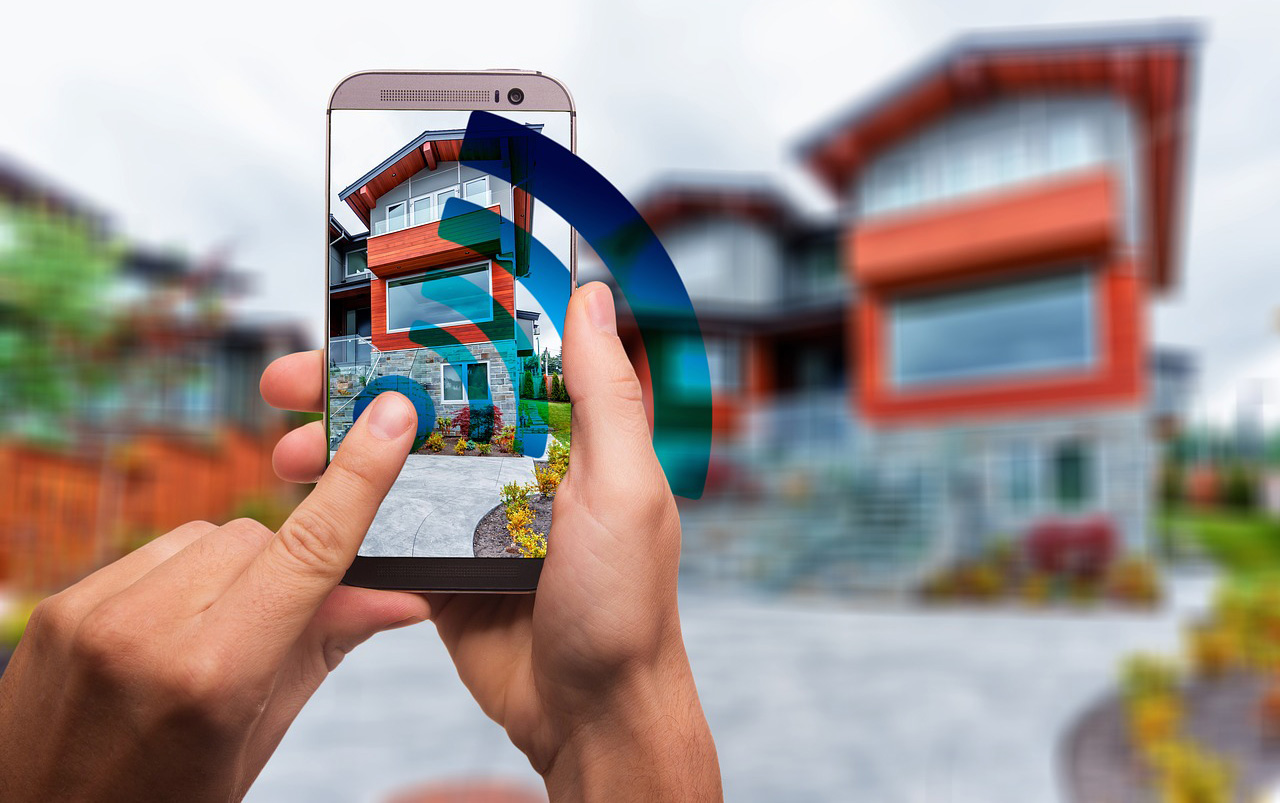 The IoTeX project was created during a period of great correction, but in 2021 it was able to prove its worth. He brought a good profit to his investors, although those who like to buy on high naturally suffered losses. The IOTX coin is available for trading on most popular exchanges. Its price has formed important support levels, so it is already possible to draw certain conclusions and make forecasts until the end of 2023.

This is a decentralized network for the Internet of Things (IoT), hence its name. The concept is based on the idea of combining physical objects using the blockchain technology, which should exclude the direct participation of a person in economic activity (exchange, sale, supply of goods).

The project’s team is transferring the Internet of Things to a token economy, since it is cryptocurrency incentives that can provide a real embodiment of innovation in this area. Thus, IoTeX is a blockchain platform, the main features of which are as follows (as claimed by its developers):

In April 2019, there was a transition to Mainnet Alpha. This was a milestone event for the entire ecosystem. The project got the opportunity to compete with IOTA, the absolute leader in this area. The coin failed to overcome the capitalization of a direct competitor. But the investment attractiveness of this cryptocurrency is clearly higher than that of many other similar projects. The team has proven that it can develop its own unique blockchain.

The operation of the platform is provided by the IOTX token. It should be used for the exchange of assets between users, as a reward for various contributions to the ecosystem, as well as for participation in voting within the network. The coin is available on Binance, Bgogo, Kucoin, Gate.io, Bilaxy, and IDEX. Binance features over 75% of the total trading volume.

A long-term forecast (for a year or more) is possible only taking into account fundamental factors. The decentralized Internet of Things has not yet reached its full potential, so there is room for growth.

There are a number of factors that will determine the coin’s price in the future. Some of them will have a positive impact on its cost, while some might significantly slow down its development.

We’ve found the following factors that will cause a favorable impact on IOTX price:

Factors that may cause unfavorable impact on the crypto are as follows:

To be fair, the project is not dead. You can always find out about the latest news and updates on Twitter. However, the official site clearly spoils the overall picture.

Technical Analysis of the Price

The correction and accumulation of 2022, which not all investors experienced, is not the fault of IoTeX. We do not accept as an argument about the weakness of this coin its fall by 75% from the top. We are not supporters of the project, but prefer dry figures and facts.
The IoTeX coin has formed strong support at $0.021. This support proved to be stronger than the bottom of Bitcoin’s long accumulation in the fall of 2022. Any squeezes for it, if any, do not deprive it of its relevance (until it is fixed on a weekly candle).

We see this as an argument for strong growth. The nearest serious target of such growth is the price of $0.065 per coin. A more distant but realistic scenario is a test of the strong and old resistance at $0.115. The first level is the retest zone of the mirror level, which we must pass in case of a positive market scenario. The second is strong resistance, which finalized all price attempts to show growth in 2022. In 2023, this price should become the main reference point.

Many analysts believe that 2023 is a turning point for cryptocurrencies in general. This is the time for the final pump and the elimination of most of the altcoins. Therefore, until we see that IoTeX costs at least 12 cents, there can be no question of any price records. However, self-control and a cold throat should be observed. Even such conservative forecasts for 2023-2024 mean that the investor will receive at least 300% profit. Of course, there is no guarantee that this will happen. 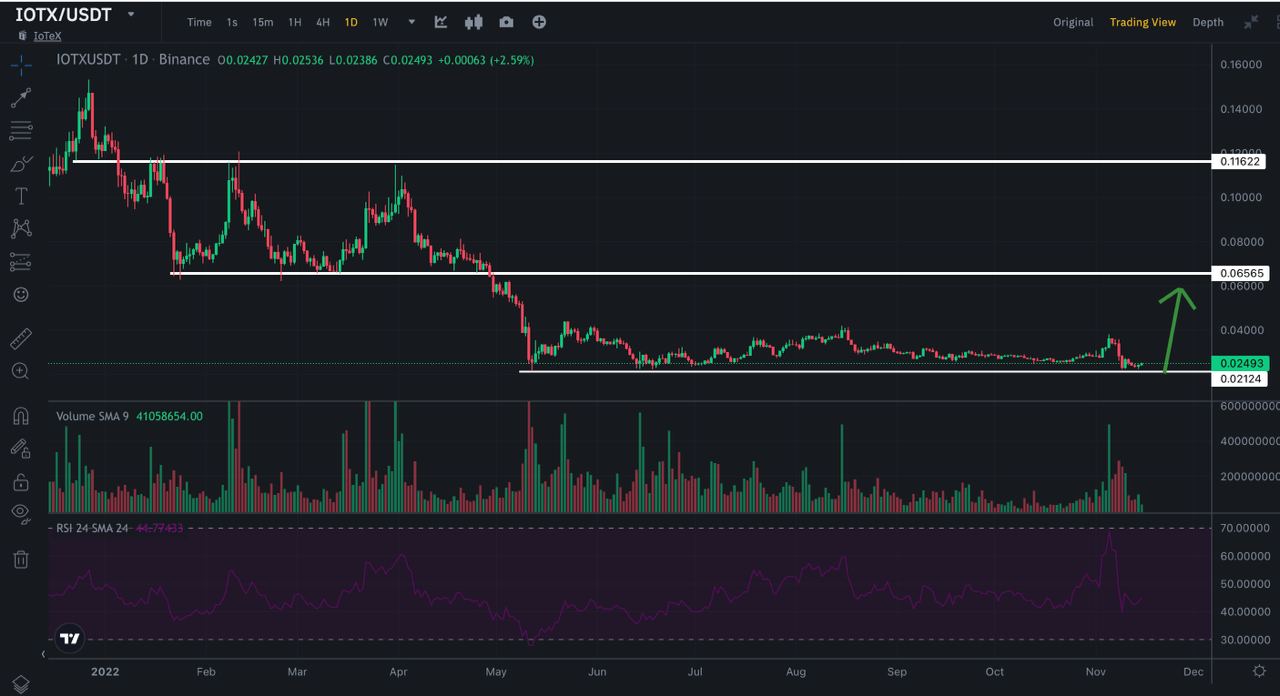 Disclaimer: We have analyzed various factors that can determine the price of the coin in the future. However, we cannot guarantee that the price will be exactly as predicted. We’ve expressed our subjective opinion, which shouldn’t be the basis of your investment activity.