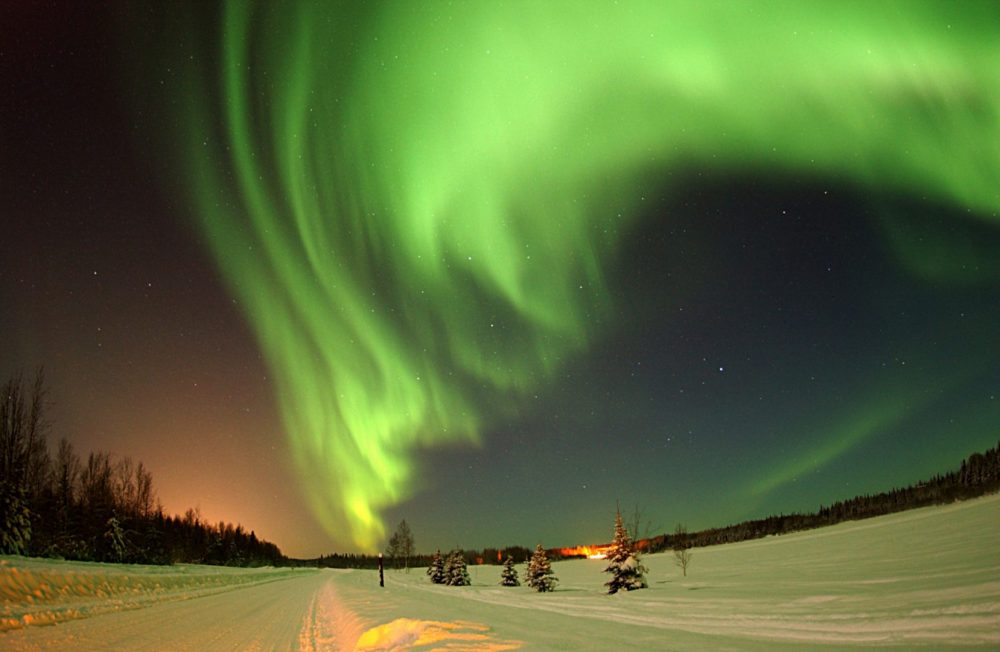 Hundreds of new projects are trying to conquer the cryptocurrency market. In September 2018, Aurora (AOA) could bring a good profit for those who have believed in it. So, it is worthwhile to understand more in detail what is Aurora and what to expect from AOA cryptocurrency in the coming year.

Aurora is a blockchain platform, the main task of which is to create fast smart contracts and maximize the ease of building block-based applications. This will combine such Internet destinations as games, large data, artificial intelligence and “Internet of things” (IoT).

The platform runs on its own blockchain called Aurora Chain. Its creators seem to hint at the fact that this is something more than just blockchain. In fact, so it is. According to the White Paper of the project, its team is working on creating an “updatable” block that is capable of providing instant data transfer and the highest level of protection.

The tasks set by the Aurora team should be achieved through the following innovative solutions:

The team of Aurora very highly appreciates AOA cryptocurrency for the functioning of Aurora Chain. This is a means of payment on the platform, a unit for exchanging data, and a reward to members of the community.

The coin has been available since June 2018. It quite quickly fell in price, but it generally corresponds to a situation in the market as a whole. But in September AOA gave its holders a chance to earn well (251% in four days). Such growth was associated with the distribution of coins during the opening of the company’s representation in the European Union.

Nevertheless, Aurora (AOA) is one of the least traded coins from top 100 coins by market cap according to CoinMarcetCap. This means that it is still very dependent on general trends. But what could happen when more volumes start coming into the cryptocurrency?

Where to Buy Aurora (AOA)

It is quite difficult to find AOA on crypto exchanges. This is due to the fact that the coin is represented only on two exchanges: Kucoin and Bitinca. That said, all trading volumes are concentrated on Kucoin. AOA/BTC and AOA/ETH pairs are available for trading there. The choice is small, but it increases chances to earn on future listings. For example, HitBtc exchange is listed in the list of the project’s partners, which gives grounds for waiting for the soon listing of AOA on this exchange.

The coin has already shown very good dynamics, but the question of the validity of recent growth and the availability of resources for its continuation remains open.

Here are some factors that can contribute to the coin’s price growth:

Factors that may slow down the coin’s price growth are as follows:

In general, the project is worthwhile to monitor its development and have a reserve of funds for investment. Technological solutions, which you can find on auroradao.com (the official website), are up-to-date. It is too early to talk about their successful implementation, but the process has already been launched. For us, updates in the list of project partners will be an indicator of the business’ interest in the product.

Disclaimer. Our analytics and forecasts based on it are only for informational purposes. The information published by us is a ground for your further research, and not a guide to investing or trading.

Follow us on Telegram https://t.me/crypto_infobase, and be in touch with the latest news, guides, and predictions.