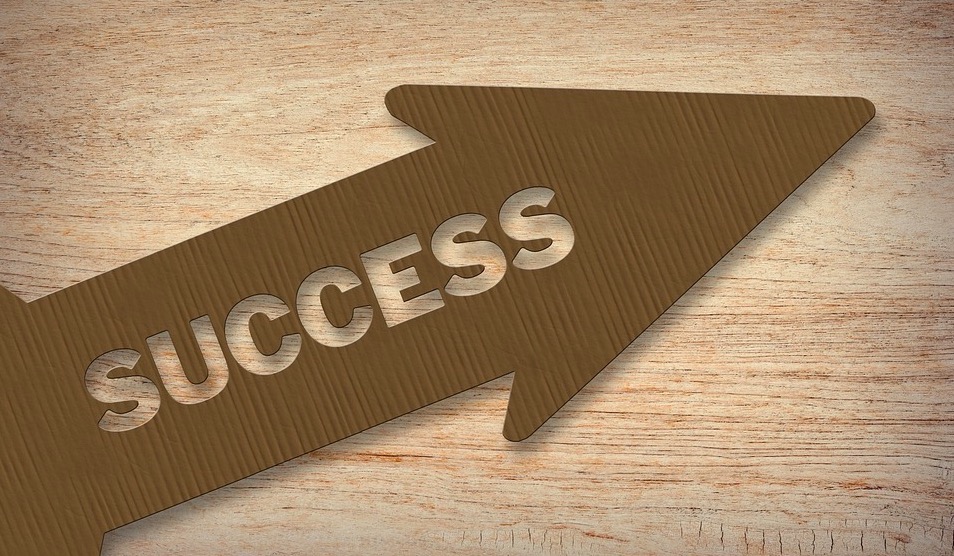 In early 2018, ONT cryptocurrency abruptly broke into the market and quickly rose to the top. Venture investors received x70 profit. However, past year was a real challenge for Ontology. But after a long stagnation, the project once again began to attract users due to new partners & new technological solutions. Will they be able to become ONT price growth boosters in 2019 and 2020? Is it possible to give optimistic forecasts?

This platform was created in 2017 with the aim of ensuring trustful interaction between different blockchains. That is, we are talking about the so-called cross-chain platform. From the very beginning, the main partner of the Ontology was, and is, the NEO project, which received 10% of the total ONT emission as support bonuses.

The platform solves the actual problem of combining blockchains and data exchange between them. The problem existed before 2017 and many projects offered various options for its solution. But Ontology is special. Here are its blockchain solutions:

There are several useful (and not so) decentralized applications on the platform. Here are some of them. 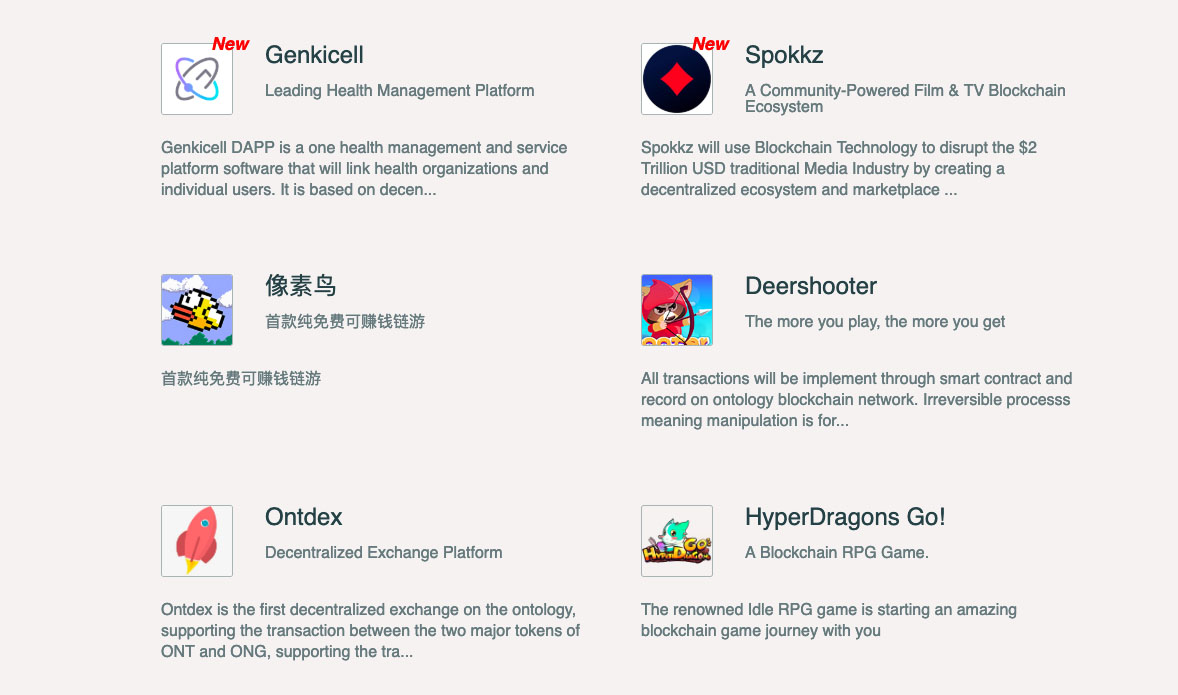 In the middle of 2018, the platform switched to Mainnet, so that its functionality became as accessible as possible, and its token received the status of a coin.

The ONT coin is used for transactions on the Ontology network and outside the main network. Achieving network consensus also cannot pass without this cryptocurrency.

In addition, an ONG token has been created and is functioning on the Ontology platform. This it is a service token used for online services.

Which wallet is better for ONT and ONG? The project team recommends the following:

Which exchanges are offering ONT trading? Here are the most popular and high-volumed ones:

A partnership with MovieBloc, a platform for distributing films and other content based on Kmplayer and blockchain, had an extremely positive impact on Ontology value.

Why did the ONT show growth in March 2019? Read the news here.

Judging by the start of 2019, Ontology seriously took up the expansion of its partnership. It is known about the partnership with GoWithMi and ParityGame. We are waiting for the start of cooperation with Fosun, a Chinese international conglomerate and investment company.

In spring, the platform should start supporting MPC and other cryptographic algorithms for the trusted ecosystem. In addition, a sharding solution is expected to be introduced to improve network scalability.

The altcoin’s prospects can be estimated based on the fundamental factors affecting its pricing:

After the devaluation of ONT in 2018, it would be hard for the coin to regain lost ground. But irrespective of from past successes, it becomes obvious that the cryptocurrency shows clinking good dynamics. Against the background of the integration of the token into various projects, its price has doubled. Further growth will be less and less, but the total pricing logic should remain the same.

During the first half of 2019, one can expect the most serious growth. The target for the summer is $2.4 per coin. The second half of the year is likely to bring smoother growth to $3, as the main technological problems should be already solved by that time.

The scenario for 2020 will depend on success in expanding the functionality of the platform and its novelties. If the market recovers up to the hilt, $9 is not seemed to be impossible. Otherwise, $6 would be the highest limit.

The permissible measure of inaccuracy for our “ontological” forecast is ± $0.25.

Disclaimer. This forecast is for informational and educational purposes only. It allows you to learn more about the project and cryptocurrency but cannot serve as an investment plan or advice.