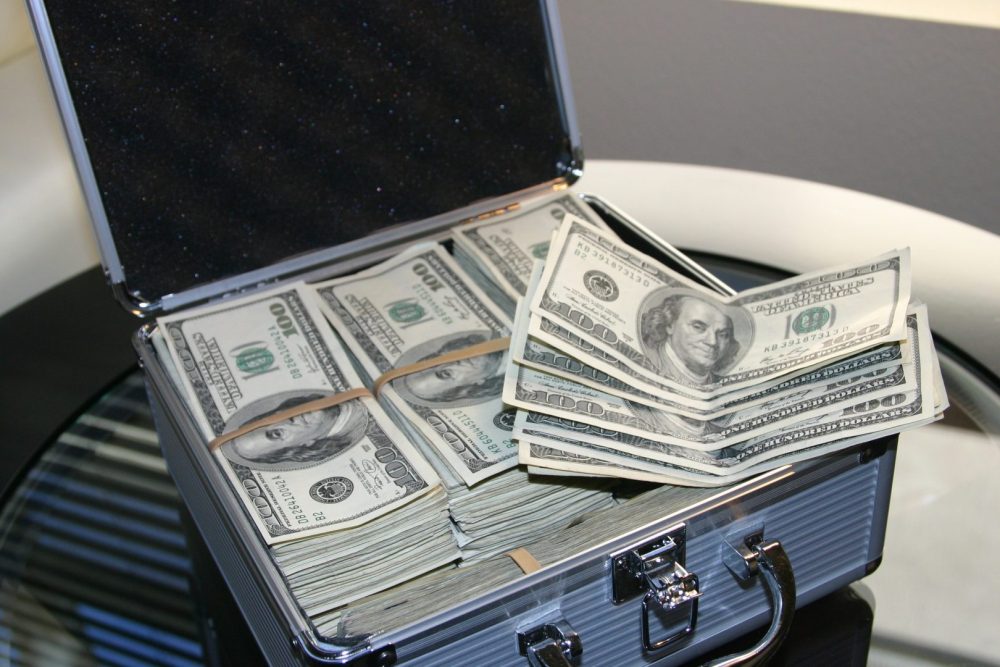 People found out Paxos project after Binance’s had reported supporting it and listing its coin. But Paxos is not just a USD-pegged cryptocurrency. This is primarily a platform for payments.

What are the prospects for the future development of Paxos? Do we need another stablecoin?

We would like to draw your attention to the fact that Paxos has been known for a long time as a “family” of protocols designed to solve the problems of consensus in a network of unreliable processors. The trust company of the same name, the blockchain platform and their creators (which are subject of this article) are not directly relevant to these protocols. We do not know for sure whether it is a coincidence or not.

The appearance of a blockchain platform for settlements was preceded by the creation of Paxos Trust Company (legally existing trust company) in 2012. It is registered in New York (450 Lexington Avenue Suite 3952 New York, NY 10017).

In 2018, the company decided not to stand aside from the blockchain revolution and created a platform of the same name and a cryptocurrency backed by the US dollar.

Paxos is a blockchain platform that combines the status of a regulated trust and Distributed Ledger Technology in order to minimize risks in settlements.

We are going to explain what they mean:

The platform does not have its own blockchain. It is based on Ethereum. On the website of the company there is no information about plans on the transition to Mainnet.

What is Paxos Used For?

We are not the ones who can judge the work of the platform. However, the analysis of the project’s organizational documents testifies that it can solve the following problems:

Paxos Standard is the first digital asset issued by a financial institution and fully secured by the US dollar. This is how the creators describe the platform token. They clearly hint that the other stablecoins do not have the same organizational base as Paxos. To some extent, this is true.

PAX will always cost 1 US dollar. It is too early to judge how real this coverage is.

The platform’s cryptocurrency is a classic ERC-20 token. For the first time, PAX has became available on crypto exchange itBit which is not very popular.

Answering the question why do we need another stablecoin, the Paxos team describes the following features of its crypto:

PAX cryptocurrency is not much different from any other crypto, especially when it comes to stablecoins, such as Tether. However, there is a difference. PAX was created primarily for Paxos platform operation, not for trading (but it can also be traded on an exchange).

On the one hand, the project is very young and does not have the necessary history of successful use in order to draw conclusions about its future successes. On the other hand, Paxos trust has been in the financial services market for more than six years.

The Paxos team respond very flatteringly about their blockchain platform. However, in fact it does not represent anything innovative. Its main advantage is that it is backed by a legal financial institution. This is what should attract new customers. We believe that the project will not get lost among others, but we don’t believe that PAX can replace Tether, at least because these stablecoins have different tasks.

CEO Binance has different opinion in this regard. He believes that PAX will become a full-fledged alternative to USDT. His reasoning remains a mystery for us. It’s more like a marketing move and it’s quite normal. We cannot blame the entrepreneur for wanting to increase his profits.

How Do Different Countries Treat Crypto

Wynn-EX Exchange Review: The Top Features in My Opinion