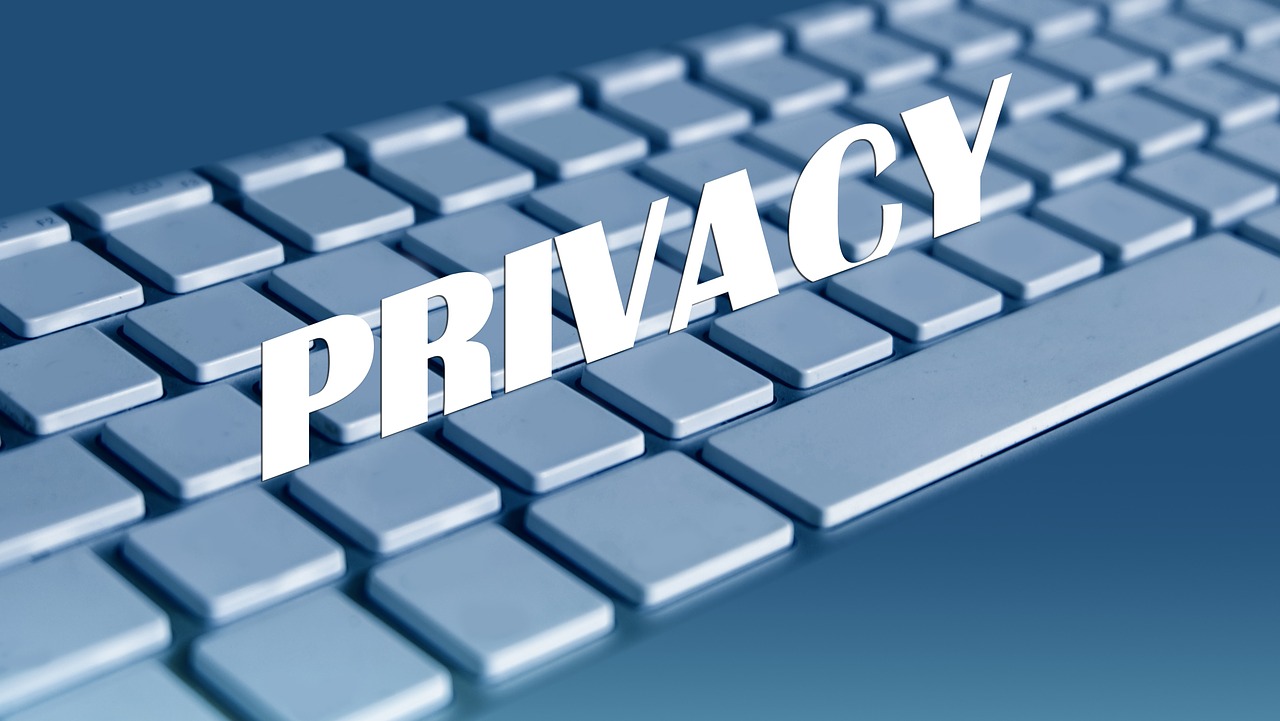 There are many cryptocurrencies focused on privacy. The most famous are Monero and ZCash. PIVX is a less known anonymity-focused coin that is available on Binance and other crypto exchanges. It has a number of distinctive features. Is PIVX a profitable investment? Let’s try to explain.

What is PIVX Coin?

PIVX is an abbreviation for Private Instant Verified Transaction. The project is a PoS-cryptocurrency, offering a fast transaction time and complete anonymity.

Main features (information taken from the official website of the crypto):

Undoubtedly, the coin has a number of innovations and its developers are positioning their creation as “most advanced privacy-enabled proof-of-stake cryptocurrency”. However, the niche of private coins is already firmly occupied by Monero and ZCash. Sooner or later, most small e-coins will disappear. Will PIVX survive? It depends primarily on the developers. At the moment, the coin has a good background and positions on the market (many well-known crypto exchanges, including Binance, Bittrex, and Upbit have been listed it).

Twitter page of PIVX has 62.8K followers as of April 2019 (however, it added only 1.5k users from September 2018, which cannot be seen as a beacon of hope). Reddit page features more than 8K followers.

According to Kevin Rooke, this crypto had 2,971 active users per day. By this indicator, it surpasses even Cardano and Stellar, which have bigger market capitalization.

One more thing: the coin is regularly pumped on Binance exchange (see the chart below).

For example, on September 29, 2018, PIVX surged by about 30 percent in the 24-hour period. In fairness it must be said that over the past six months, the altcoin showed predominantly negative trend.

In addition, according to the latest news on PIVX Twitter, the representative of the project gave an interview on the Korean channel SBS CNBC, which contributed to the popularization of the coin.

Given the above factors, a coin is a good option for short-term and medium-term trading. It makes sense to invest in a coin, but it is better to make long-term purchases during accumulation phase, when the coin is at the bottom of the graph, not on the days of pumps (this rule usually works for all coins, at least in 2018/2019).

It should be borne in mind that the states have a negative attitude towards anonymous coins, as they can be used for criminal purposes. However, among users, they can be popular. In our opinion, the coin has a future, because even now it has a large user base compared with other coins featuring higher market cap. However, the team should work more intensively to attract new users.

Disclaimer. This forecast should not be treated as investment advice. This is solely our opinion. Act mindfully and gingerly when trading on the cryptocurrency market.