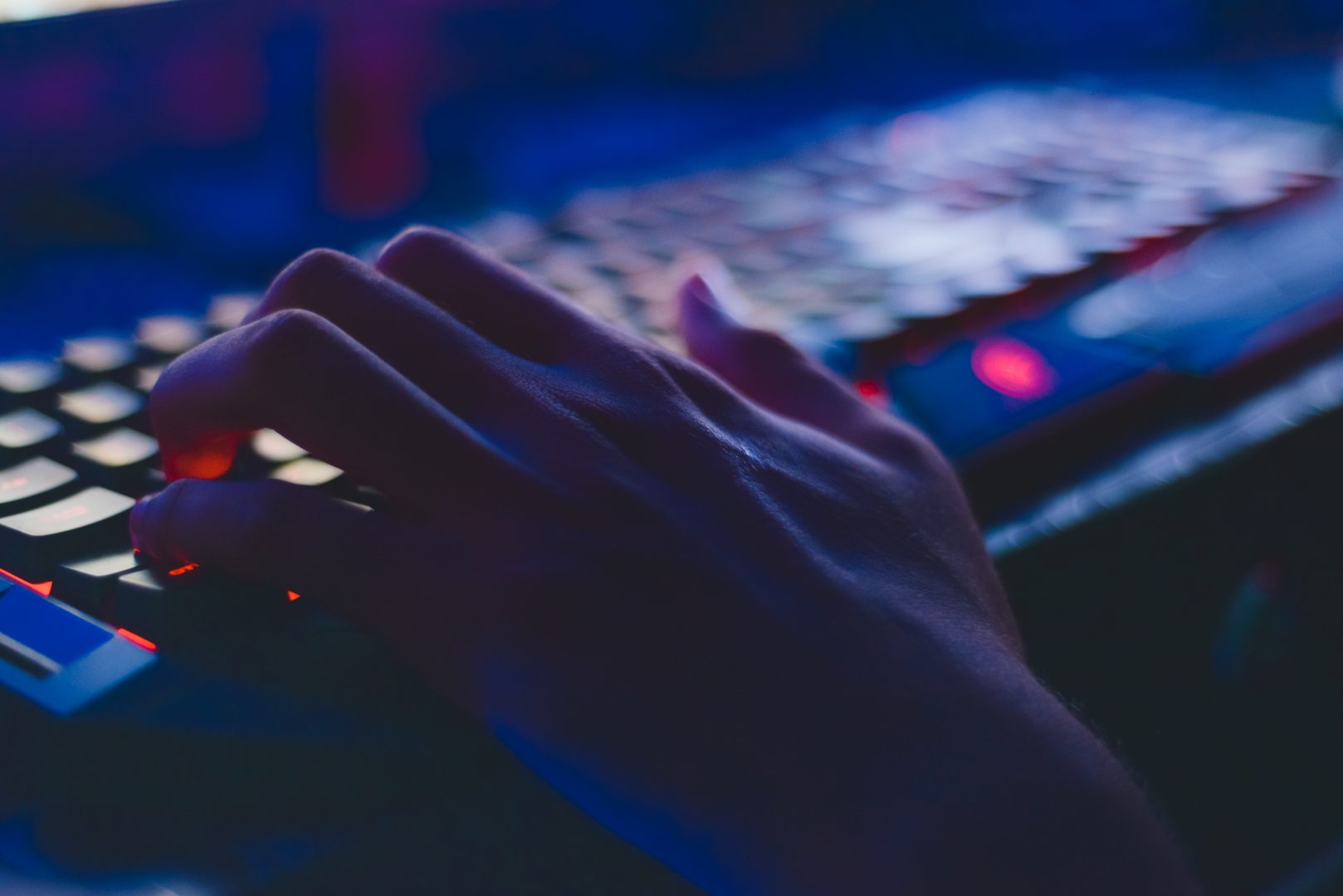 Bitcoin and law sometimes conflict with each other. When it comes to the connection of cryptocurrencies with commitment of online crimes, Europol gives a straight answer. According to its 72-page report, Bitcoin and similar digital currencies have not been used for funding European attacks of terrorism in the recent time.

Internet Organized Threat Assessment 2018 is a detailed study, which concerns different manifestations of online crimes from frauds to trafficking of children. This report also touches Bitcoin in terms of its use in some illegal activities, in particular terrorism.

What Is Actually Used for Terrorism Financing?

In recent time, some terroristic organizations, including Isdarat, Akhbar al- Muslimin and Dawaalhaq Islamic News Agency resourced to Bitcoin monetary donation. However, they used cryptocurrency only for the sake of financing online activity of these groups as well as buying hosting servers. At the same time, there is the example of advertising the recruitment of people for Syrian war through social media. This is Sadaqah, crypto-funded social media campaign, with the use of which it has been done.

Nevertheless, it is stated in the report that there is no evidence confirming the funding of any European terrorist attack via Bitcoin or other cryptocurrency. Terrorist groups hold only low-level transactions with the use of crypto. Conventional banks and general cash transactions are still the main funding source for them.

The report concludes the following: Jihadist group can just experiment with cryptocurrencies. Obviously, it doesn’t mean that Bitcoin is used for main terrorist attacks, at any rate there are no direct evidences of it. What is more, terrorists don’t seem to be using Bitcoin and crypto operations opting for safer general cash transactions instead. 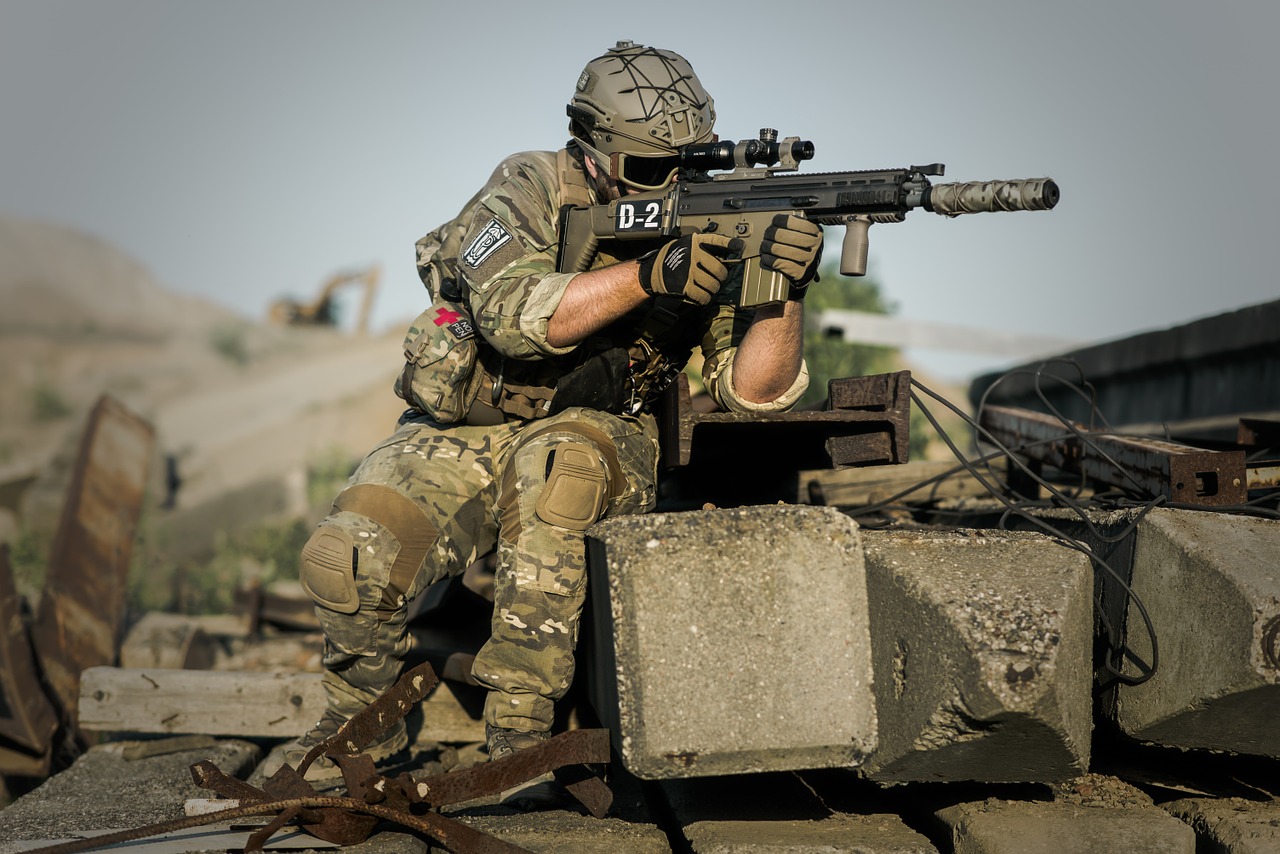 There are some suggestions of combatting the financing of terrorism, given by Europol:

The Most Popular Cryprocurrencies in Cybercrimes

Absence of terrorism funding doesn’t mean that terrorists do not find Bitcoin appealing at all for committing online crimes. It is used, for instance, as the tool for monetization of some cybercrimes or their preparation.

There are some privacy-centric currencies, including Zcash and Monero, which are gaining huge popularity among criminals, who specialize in cybercrimes.

It should be noted that non-cyber criminal groups are the most active users of Bitcoin and crypto transactions, as reported by some EU Member States.