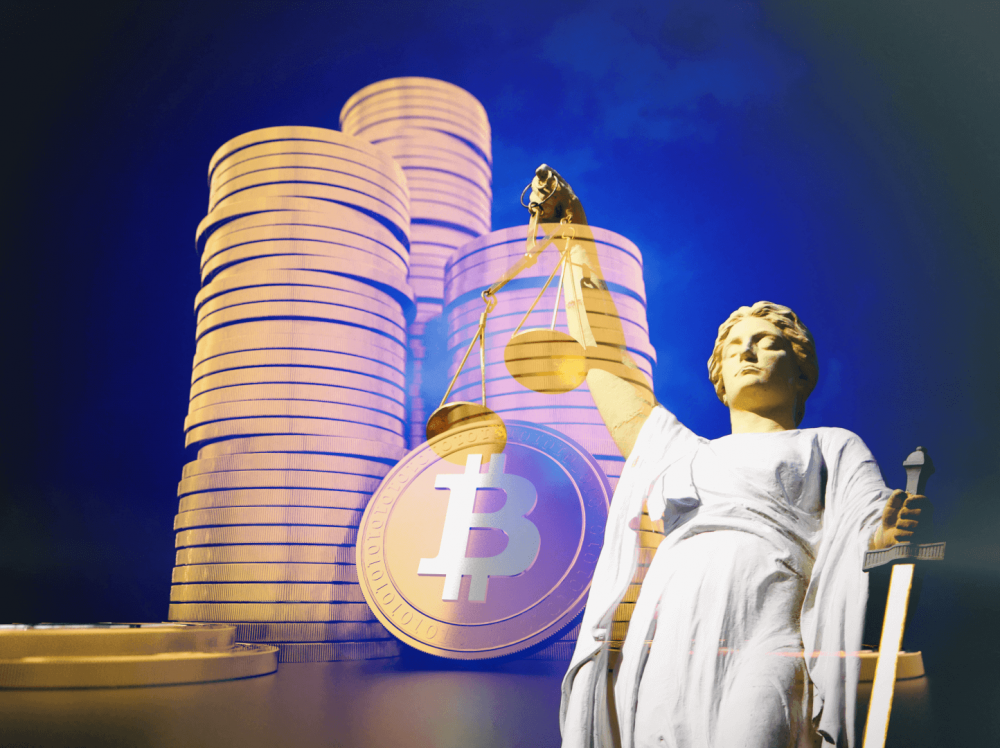 The enthusiasm of crypto investors and crypto traders is significantly reduced with the appearance of news about the potential ban of Bitcoin or other cryptocurrencies. The reports on the legal problems faced by cryptocurrency exchanges are also unpleasant. Not everyone who has decided to devote their time and, importantly, money to deal with cryptocurrency has a sufficient knowledge in law.

This means that the risk of becoming a victim of information manipulation by persons who are not interested in the development of the cryptocurrency market and the introduction of blockchain technology into everyday life is great. The problem of legal regulation of cryptocurrency exists and will continue to exist for quite a long time, however, even now we can give unambiguous answers to a number of questions that crypto investors and crypto traders are concerned about.

Asking the question of the legality of the cryptocurrency via Google, you will probably see materials or news that it is not a legal means of payment. However, this does not mean that the crypt is outlawed. It so happened that the legal tender of the state, as a rule, is precisely its national currency (US dollar in the US, euro – in most EU countries, yuan in China, etc.). Yuan is not a legal means of payment in the US, but in no way is it banned there as a currency.

Having asked the team of CryptoInfoBase lawyers the question of the legality of the crypto currency, we got a fairly clear answer – everything that is not directly prohibited by law is allowed.

Such a response should nullify speculations about the ban on the legitimate activity of traders and investors by the state. Thus, the absence of a legislative act that would enter into force and would prohibit the use, mining or any other actions with any cryptocurrency (like Bitcoin, Ethereum, Ripple or even Marijuanacoin), indicates that the cryptocurrency in this legal jurisdiction is legal.

Based on public sources regarding the legal regulation of cryptocurrency, the residents of Ecuador, Bolivia, Kyrgyzstan and Bangladesh turned out to be in the worst position. In these countries, the use and mining of bitcoin, like other cryptocurrencies, is currently being prosecuted by law. However, from the point of view of jurisprudence, such a ban is rather ambiguous, because in these countries it is not systemic and, at the moment, is obviously conditioned by the political motives of the leadership. Exceptional political expediency can explain the mass arrests of activists who conducted lawful explanatory activities on the use of crypto currency in Bolivia.

Nevertheless, the vast majority of countries refused to ban crypto currency. Even South Korea, that has been exciting the market of cryptocurrencies in the recent months, has finally discarded all speculations on the topic of bitcoin prohibition and expressed its firm position, namely, the desire to regulate the crypto market to avoid its use in criminal activities. It is in no way a matter of prohibiting the cryptocurrency as such in the strict sense.

Countries where we wouldn’t begin to work with cryptocurrency (as of February 2018): 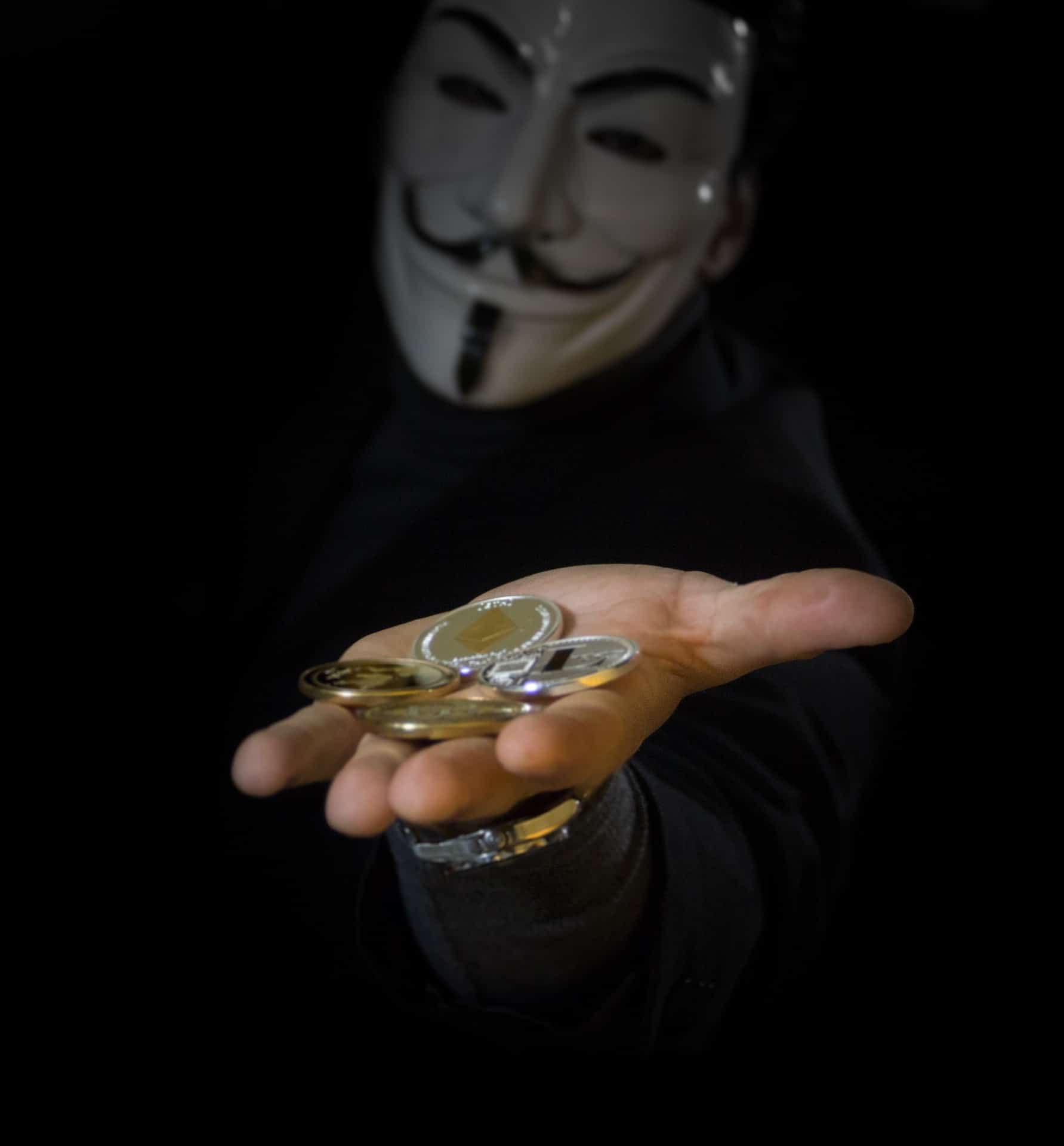 Bitcoin is legal, but not the crimes connected with it

The question of cryptocurrency legality is directly related to how to use it. The criminal use of the crypt currency does not make the crypto currency itself illegal, because in this case it acts only as a crime subject. However, it is the risks associated with the possibility of committing crimes using crypto (for example, Bitcoin), which compel governments of different countries to take measures for the legal settlement of the turnover of the crypto currency. The main direction of legal regulation of cryptocurrency is the prevention of its use for money laundering, as well as financing terrorism. That is why the activity of cryptocurrency exchanges in developed countries is subject to licensing, and governments require an increase in the level of verification of exchanges’ customers.

Legislation of the United States, South Korea, India and some other countries, requiring from exchanges openness concerning their users, is often regarded as an onslaught on the crypto-currency market. Despite the fact that state regulation of the activity of exchanges and users of their services somewhat complicates the process of trading and investing, it is aimed at combating crime, and not cryptocurrencies. The fight against crime, including the use of various preventive measures on the part of the state, should not frighten investors and traders, unless, of course, their interest in cryptocurrency is confined to committing various illegal actions.

Legal regulation of public relations associated with the circulation of crypto currency is inevitable. It is the existence of law that does not allow modern society to return to the primitive system. Despite the democratic nature of the blockchain technology, it was not created to establish anarchic principles, but to facilitate the economic relations of modern legal society.

Bitcoin and other cryptocurrencies price dropping is a consequence of the panic reaction of market participants, and not the government’s regulation of this market. 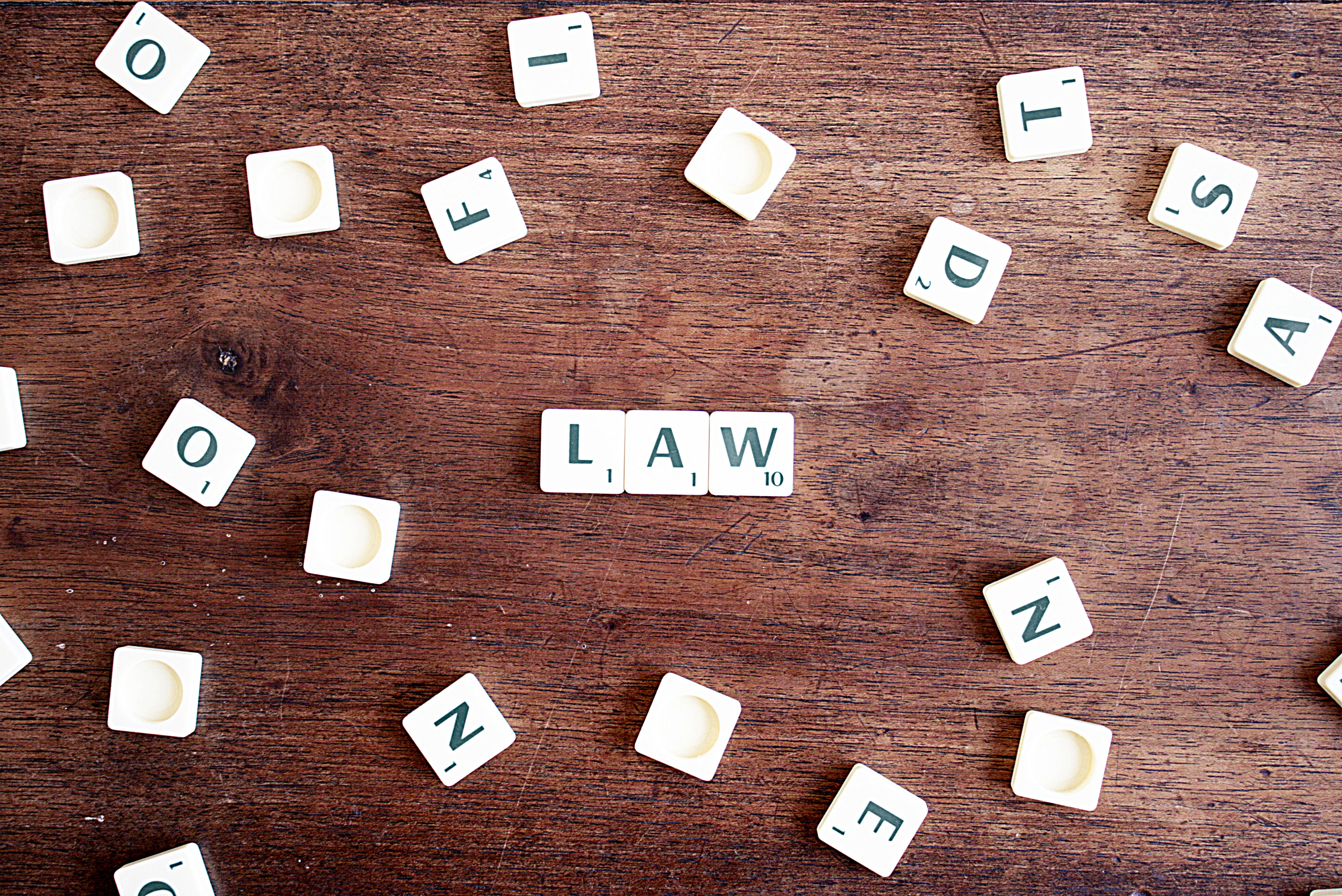 Legal regulation of the crypto currency varies significantly different depending on the jurisdiction. At the same time, there are several approaches to determining the legal status of cryptocurrency:

Whether to pay taxes for bitcoins or transactions with it will be answered by tax legislation, under the jurisdiction of which the lucky holder of the cryptocurrency falls. It is not possible to characterize the peculiarities of taxation of each country, though the CryptoInfoBase team is ready, upon your request, to prepare an analysis of the legislation that interests you.

However, the general picture of the tax regulation of the crypto currency market is directly related to its status in a certain jurisdiction (see the previous section).

The nature of the cryptocurrency taxation:

Tax, as a rule, is levied on the activity of exchanging crypto currency for fiat money. So, in February, 2018 new rules of the taxation of exchange operations which extend on cryptocurrency begin to operate in the USA.

It is important to note that the vast majority of jurisdictions do not include the cryptocurrency to VAT taxation objects, which is fair, at least from the point of view of avoidance of double taxation, but it does not always agree with the position of the states in which the crypto currency is treated as a commodity.

Keep Calm, Everything is OK

Thus, our position boils down to the fact that the question of the legality of the cryptocurrency should be eliminated. Unfortunately, a number of countries have taken steps to ban it, but such a policy is rather an exception to the rule and at the moment there are no visible reasons for its violation by most countries. The process of the subsequent regulation of the exchange, storage and other use of cryptocurrency is inevitable. At the same time, there is also no reason for exiting from the market, as the attention of the governments of the leading economies and democracies of the world suggests that the cryptocurrency is solid and lasting.

An important issue for understanding the market’s prospects is that of licensing such activity, because it is the tightening of licensing requirements for financial services entities, namely crypto exchanges that to some extent complicates the lives of traders and investors. However, a separate material will be devoted to this topic.

Looking For The Cryptocurrency Exchange