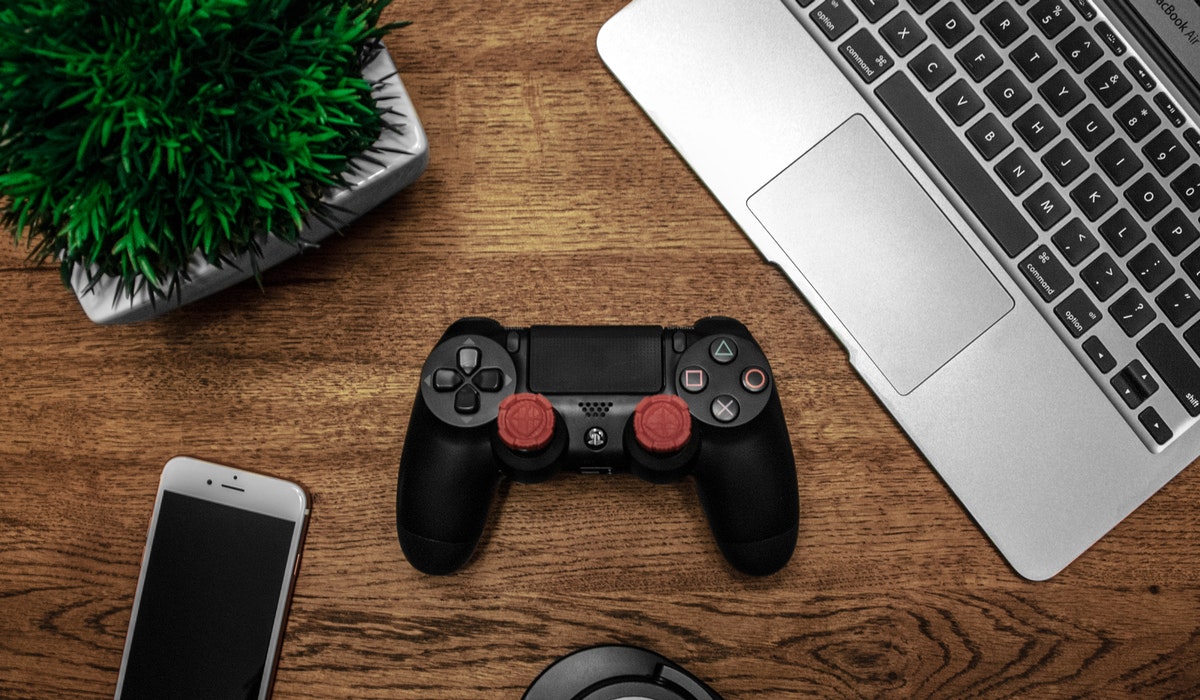 Blockchain games have been making waves in recent times. The year 2021 in particular did bring a lot of games into limelight. Despite loads of play to earn news hitting the internet on a steady basis, not everyone knows about these kinds of games. So, what exactly are these games?

What Are Play To Earn Games?

Play-to-earn games are games where players receive rewards with real world value for playing games. They are not exactly different from the regular games people play every day. In fact, they are actually regular games from various “regular” game niches. They could be arcade, action, battle, MMORPG or card games.

The distinctive feature is that this game allows players to earn REAL MONEY by simply playing the game. Do not mistake play to earn for regular game tournaments where winners or participants get reward for playing certain games. Unlike most games, play to earn games employ a profit-sharing model where players earn from playing the games

In blockchain games, players earn real money over the course of gameplay. These rewards may take the form of in-game tokens that they can trade for money. These in-game tokens are built on blockchain technology. As such, you can trade them for other cryptocurrencies on decentralized exchanges. You can also use them to make in-game purchases. Another distinctive feature of play to earn games is that players own their in-game assets.

How Do NFTs Influence These Games?

Earlier on, the term NFTs or non-fungible tokens was mentioned. Non-fungible tokens are digital assets built on blockchain technology. Unlike cryptocurrencies or fungible tokens, you cannot trade one NFT directly for another. This is because NFTs have their specific values each. Considering their use cases, how do they influence play to earn games?

Therefore, players will now be able to trade these digital assets on decentralized marketplaces like Opensea for a fee. Considering the use of non-fungible tokens, they obviously enable the “earning” feature of blockchain games.

Is It Profitable To Invest In Blockchain Games?

Going by the assessment of blockchain games, it is very clear that it is profitable to invest in blockchain games. To better understand how to invest, let us look at the various ways of investing in the game.

How Do These Types Of Games Make Money?

So far, the discuss have been about how players or investors make money from the blockchain games. However, not much has been said about how blockchain gaming outfits make their money or profits. Below are some of the means through which crypto gaming companies:

How To Get Started In Play To Earn Games?

Most blockchain games offer the play to earn feature. This means that players will have to buy the necessary NFTs to be able to start playing the game. Games like DeRace require players to own at least one horse NFTs. Other games like REVV racing require players to have one NFT car and one NFT driver. On the other hand, you can also get sponsors to pay for your buy in. to the game. There are also free to play games. These games allow players to start playing the games for free. However, these games are not exactly free.

After covering getting the required NFTs, the next step is to create an account. While doing this, ensure to link your wallet to your game account. This is because this is the means through which you can withdraw your digital assets and trade them.

Blockchain games are a very credible means of earning money. These games are constantly developing to ensure retain player engagement. They also evolve their ecosystem to ensure that it adapt to the current demands of player.

What are meme coins, and How to Buy Dogecoin in UAE?